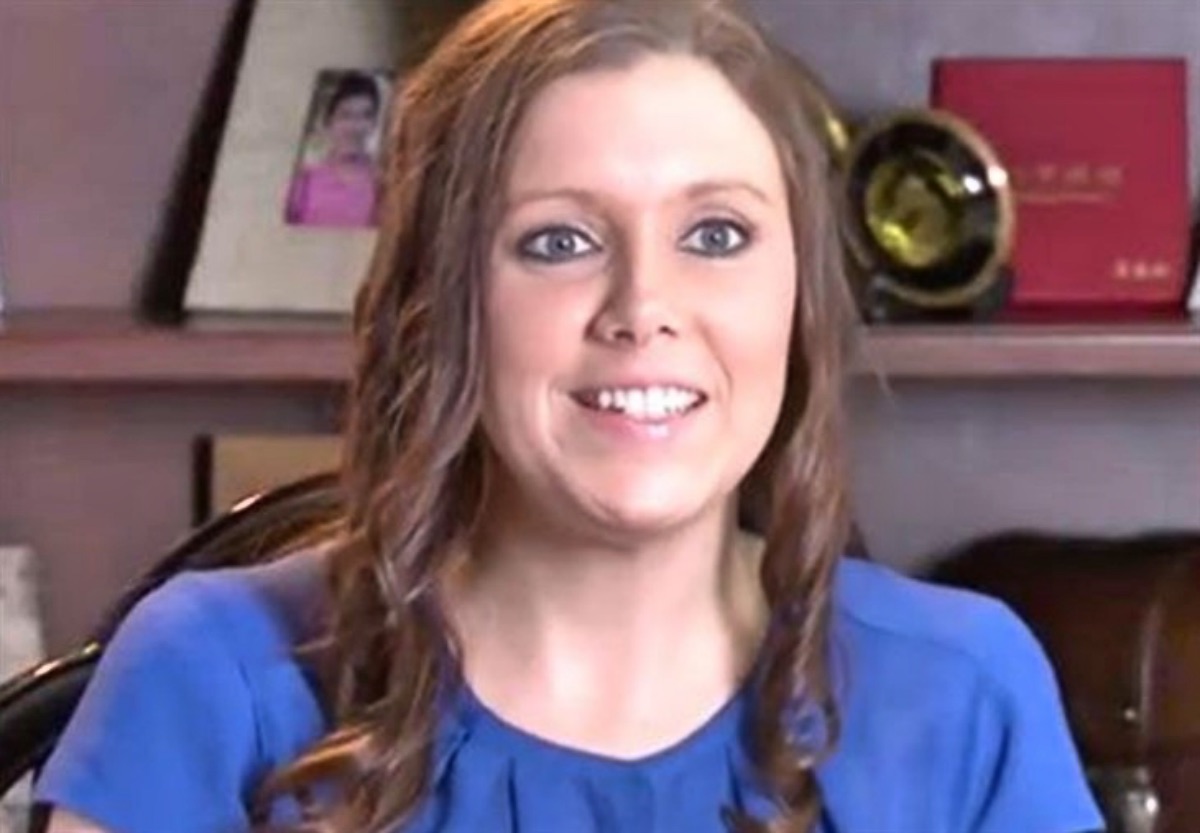 Counting On fans waited in vain for Anna Duggar to give an official statement about her husband Josh. After he was found guilty of child porn-related offenses, she rushed away from court. Clearly, she avoided talking to the press. Since then, she also stayed silent on social media. Now she broke her silence, but was it about her husband?

Counting On Alum Anna Duggar Gets Criticized For Josh

TLC fans can not understand how Anna can possibly not think something was off with her husband. When fans heard that she spends a lot of time video-calling Josh in jail, they lambasted her for clinging to that belief. After all, for fans, if even only half of the evidence was true, they’d never want to see their husband again if it were them. Plus, fans know that he cheated on her and even confessed to molesting his sisters. 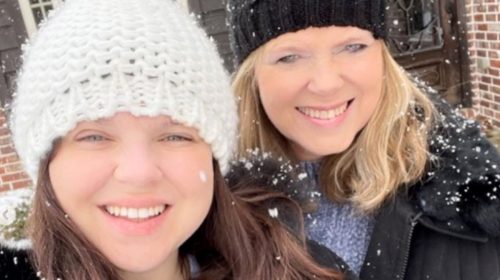 The Counting On alum only has a very small window of one hour to chat with Josh by video. Judging by various logins, she does so at every opportunity. Maybe they talk about their seven kids and how he hopes to win his acquittal. Actually, he still claims his innocence, and his legal team labors the point that they feel someone else might have downloaded the offending material. However, she’s unlikely to talk to any fans about their discussions.

Anna Duggar took to Instagram a few days ago, but it wasn’t on her own page. Fortunately, Monsters and Critics spotted her comment that came on David and Priscilla Waller’s page. They announced the arrival of their baby, “Deborah Joy Waller.” If you don’t know, Anna and Priscilla are sisters.

The Counting On alum did not say much in the comments section of the post. As she is the aunt of the baby, she simply liked the post and wrote, “Congratulations!

“ TLC fans did not reply to her at all, but her brother-in-law thanked her for her comment.

Priscilla must be very much her favorite person right now. Rumor has it that she’s not talking to any of the Duggars who think Josh might have committed the crime.

Somehow, it seems doubtful that the Counting On alum will return to posting often on social media. Perhaps, if Anna Duggar hears that Josh gets a retrial or an acquittal, she will crow about it. Until then, she probably avoids posting much at all. Probably, she’s done with posting much as no doubt, her DMs filled up and anything she posts just keeps her in the news.

Be sure to catch up on everything happening with the TLC show right now. Come back here often for more Counting On spoilers, news, and updates.

90 Day Fiance Rumors: Did Memphis Smith Have A Baby By Hamza Moknii?

1000 Lb Sisters Spoilers: Is Tammy Slaton Now A Ward Of The State?