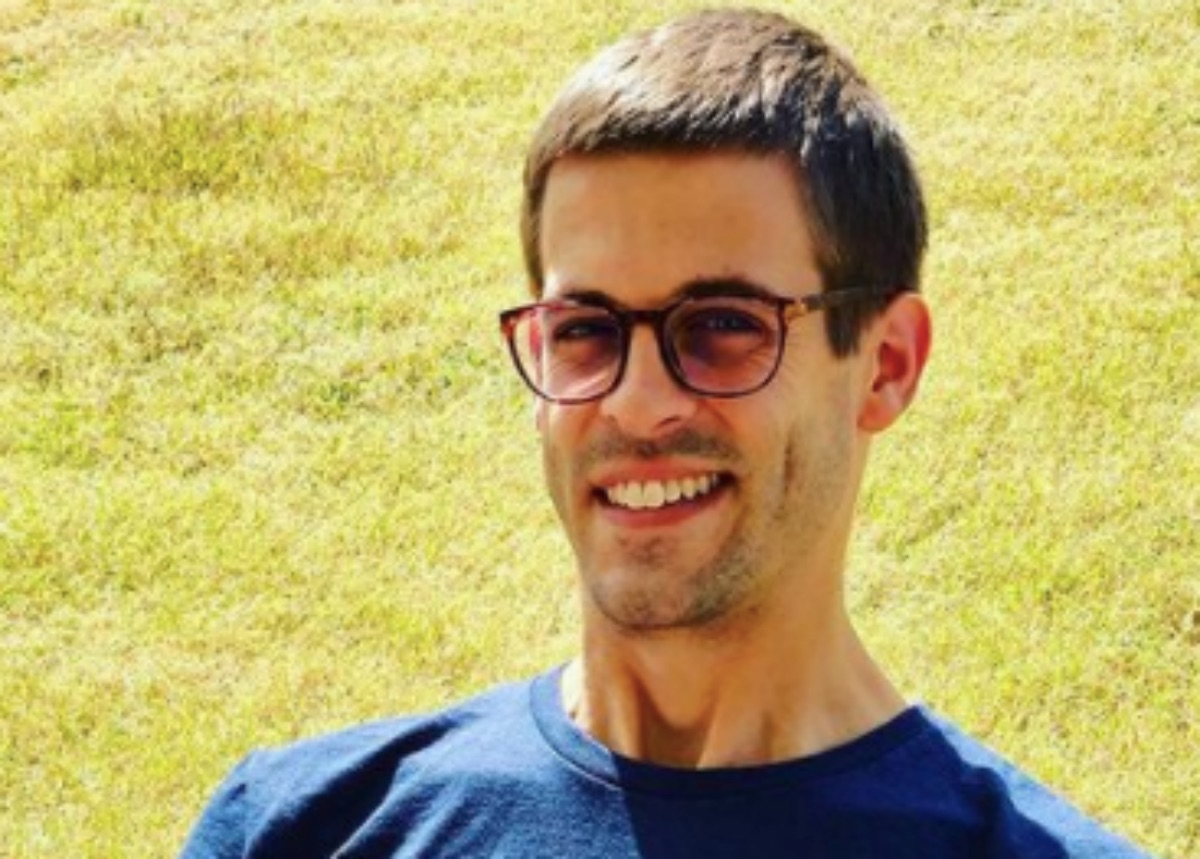 Counting On alum Derick Dillard and his wife Jill were featured on the TLC show before it was canceled in 2021. However, they left, and a lot of fans slammed him for saying some negative things about TLC’s I Am Jazz. At the time, he stated that “Gender is not fluid; it’s ordained by God.” However, he recently gained a lot of popularity, and now fans gush over him.

Derick didn’t initially strike TLC fans as a man with a strong character. However, in time, they saw that of all the Duggar family members, he stood alone and called out Jim Bob. He explained how he felt upset for Jill as her dad insisted on her filming after the news about Josh’s molestation emerged. 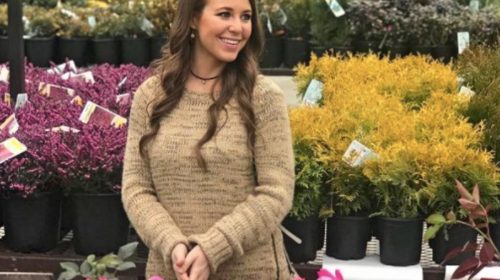 Counting On Alum Does The 10-Year Challenge

Derick Dillard joined in the fun on social media, where many folks do the 10-year challenge. People take an old photo and post it next to a current picture, so fans can see how they changed over the years. When Derick posted up his photos on January 10, he found a lot of TLC fans gushing about him in the comments. Not so much about his looks, but about his personality.

In his caption, Derick wrote, “10 years ago, I was working in Nepal, where I would meet my wife, @jillmdillard at the end of the next year. Crazy how time flies and to think of all that’s happened since then.” Some Counting On fans commented about how they thought he aged very well. One of those reads: “You are aging well!! Look great!!”

Many Counting On fans told Derick Dillard that they admired him. One of them wrote, “Your (sic) a good guy derick. You’ve always been sincere and honest. A great husband and dad. You two have accomplished so much. ❤️”

Then another fan gushed, “Thank you for your transparency with all that is related to the IBLP – Thank you for standing up and supporting your life mate / your spouse / your beautiful Jill.”

Similarly, this comment came along: “👏 Thank you for being a strong anchor for your wife. People outside the fundie cult see you and appreciate you.”