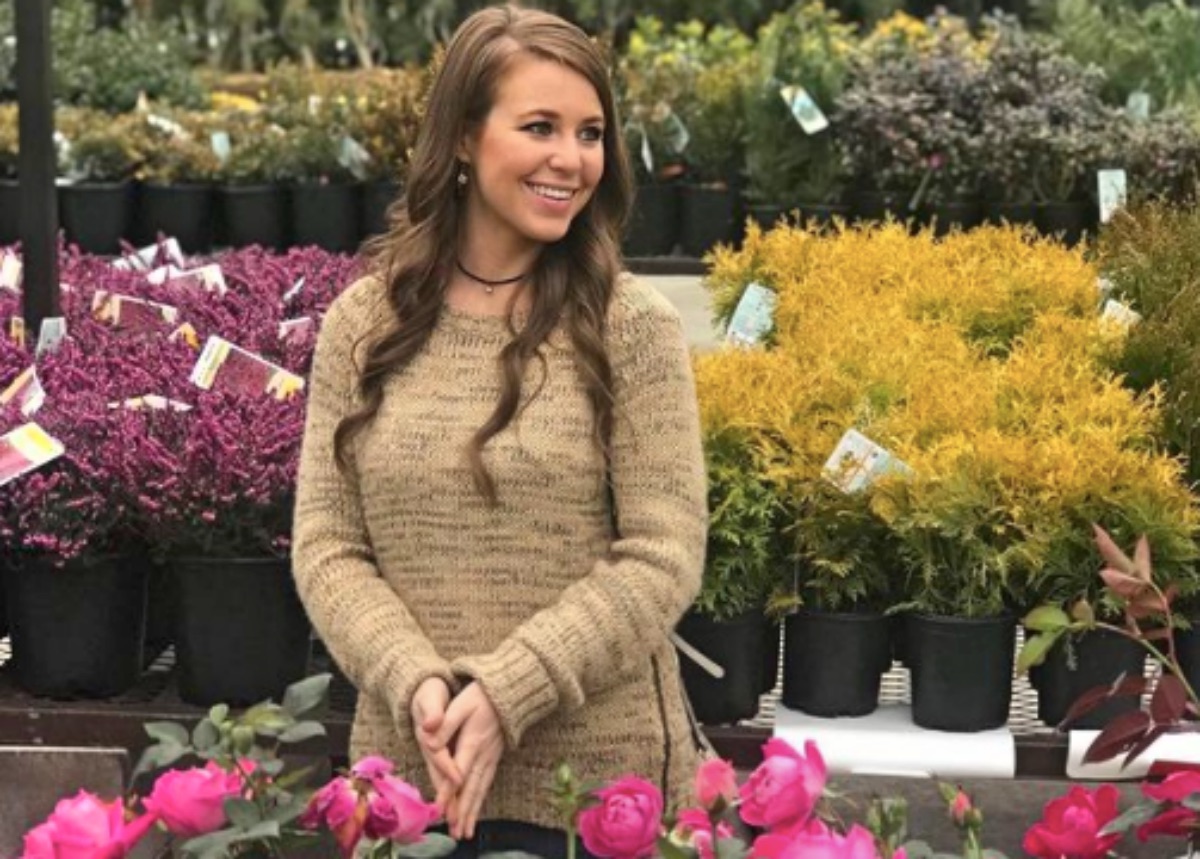 Counting On news emerged about Jana Duggar soon after her brother Josh was convicted on charges of child pornography. Reports revealed that she endangered a child and pleaded not guilty. However, that changed later, and apparently, she did plead guilty. Did she pay her fine yet?

Counting On Sister Stood Up For Jana Duggar

Fans actually felt a bit sorry for Jana, who seems to be little more than a surrogate mother to her younger siblings. In fact, Katie Joy of Without A Crystal Ball suggested that it might have been one of Anna’s kids that wandered off.  However, that’s never yet been proven. Jessa Seewald noted that it was “an innocent mistake.”  After a lot of speculation, Jana opened up about it. 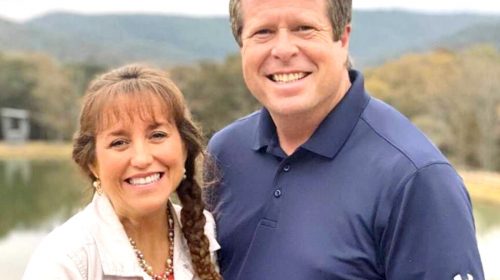 Counting On fans saw that Jana Duggar took a while to respond to the story. However, she finally opened up about it. She confirmed on social media that a child in her care wandered off. Contrary to some reports, she said that she was given a citation and did not actually get arrested. Jana added, “They recognized it was a case of a child slipping out of the house when you turn your back for a moment.”

According to The Ashley’s Reality Roundup, Jana Duggar pleaded guilty. That came in December. They noted that apparently she initially pleaded not guilty and faced a hearing in court on January 10. The outlet also noted that as she pleaded guilty she needs to pay a fine of $890. Additionally, it was due for immediate payment.

It’s not clear why the citation suggested that the Counting On star had to pay the fine straight away. However, it could possibly mean she previously didn’t pay citation fines on time, the outlet speculated.

Fine Apparently Not Paid By Due Date

The Ashley reported that “Jana was fined $890 for the crime on December 15.” However, when the article came out on January 4, records showed that she was “listed as “delinquent” due to non-payment.”

Counting On fans heard that the child didn’t just wander out the yard, it also traveled some distance. Apparently, it was found more than half a mile away. Nevertheless, that doesn’t make most fans hate Jana Duggar. For years now, they complained because Michelle and Jim Bob basically used their girls as nannies.

Fans reason that if the child was one belonging to someone who was a parent, they should have been minding it. Poor Jana took that fall and fans absolutely know that she is actually childless and single.

Be sure to catch up on everything happening with GH right now. Come back here often for more Counting On spoilers, news, and updates.