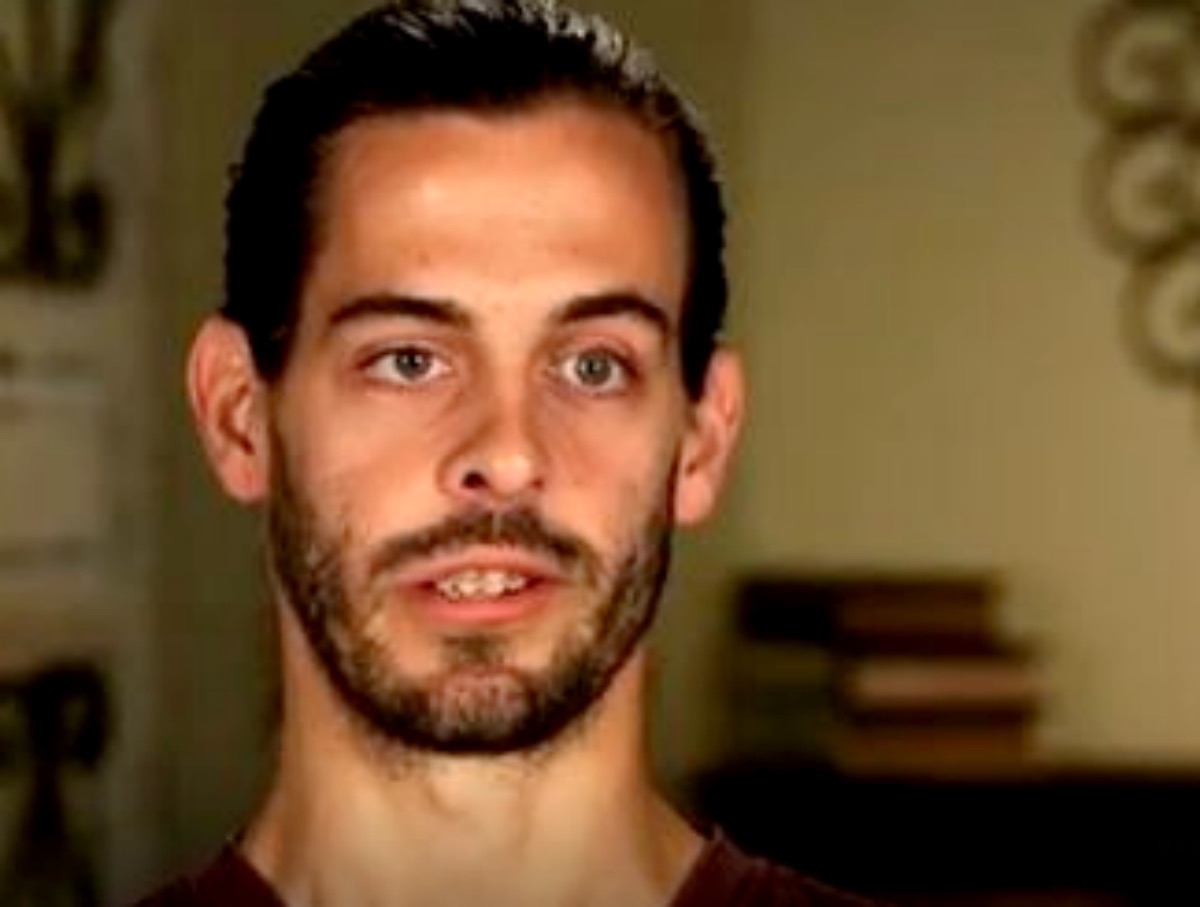 The Duggars spoilers reveal that Derick Dillard, the husband of Jill Duggar, is commenting about some of the rumors he has heard about being part of a cult. He received a comment on social media this past week about how his wife’s family was part of a cult and he just couldn’t hold back his opinion on the comment. In true Derick fashion, he let them have a piece of his mind.

Many critics of the Duggar family have always questioned their beliefs and if they are really in a cult. Of course, the family has always shot down these rumors and now there are several members of the family, including Derick, who are sharing their thoughts about the family’s beliefs. Jill and Derick have completely distanced themselves from the family and they told their fans it was for their own, personal reasons. 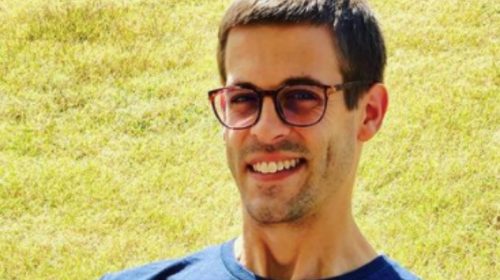 In his last Instagram post, he shared a picture with Jill when they were in Nepal, ten years ago. A fan decided to comment about the Duggar family and asking about their cult-like behavior. The commented, “Thank you for being a strong anchor for your wife. People outside the fundie cult see you and appreciate you.”

Even though Derick was raised Chrsitian as well, it seems that he is a little more liberal than the Duggars. Derick liked the comment about the cult and this led many of his fans to wonder if he really does think that the Duggars are in a cult. Their behavior and beliefs are truly unlilke any other, but according to them, God is the one guiding their lives. 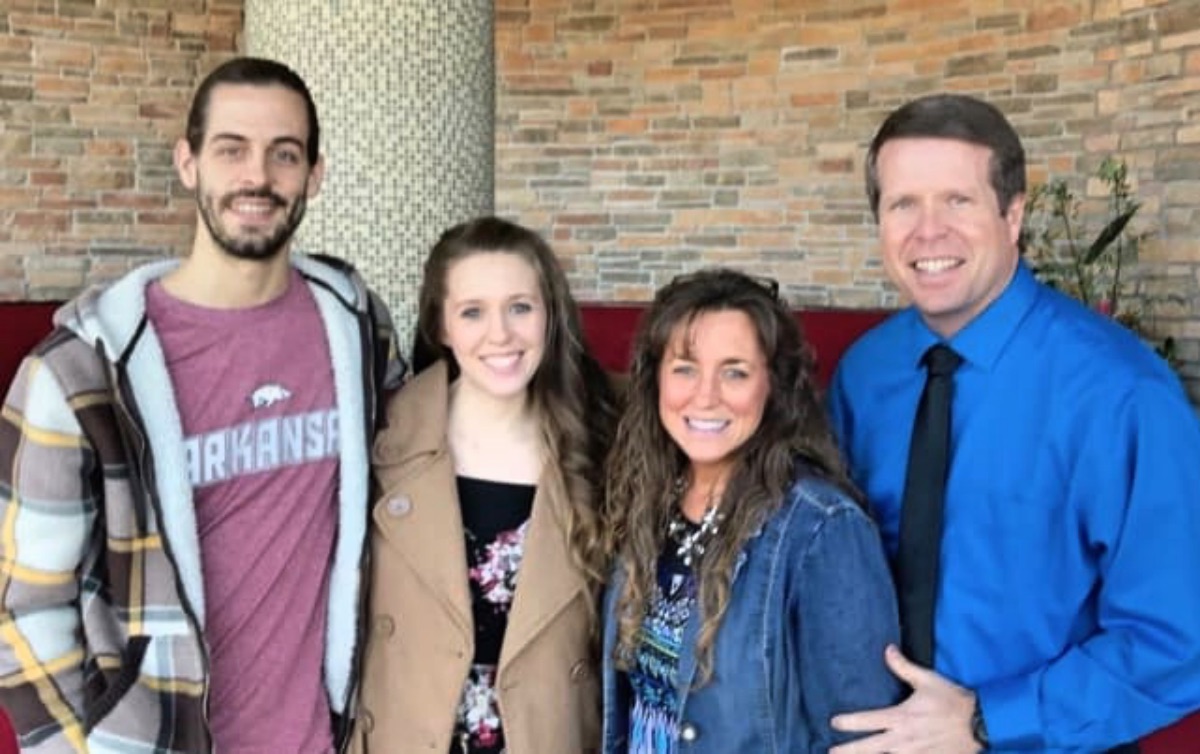 It is interesting to see fans leaving comments like this for Derick. We would like to know more about what he thinks about his wife’s parents, but for now, we will just have to watch what happens next on his social media accounts. He does post pretty regularly on Instagram.