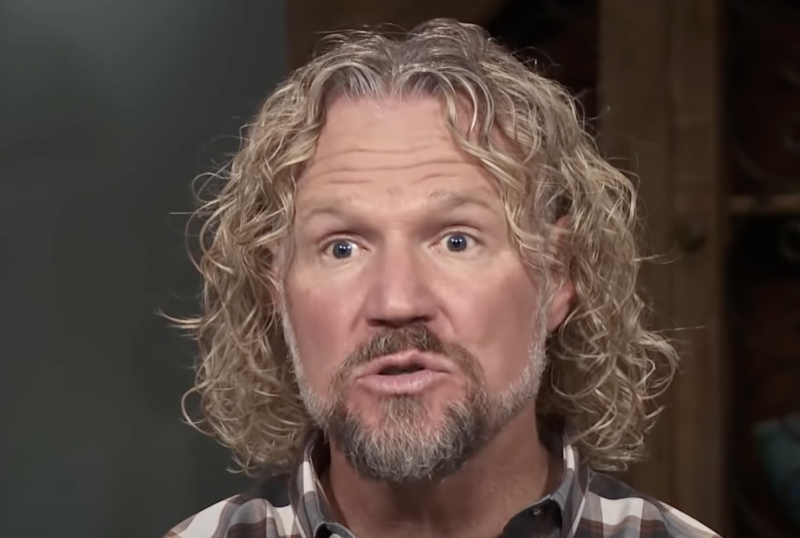 Sister Wives star Paedon Brown doesn’t really feature on the TLC show these days. However, he’s active on Instagram and TikTok. Actually, fans like him as he mostly comments on posts by his family in a nice way. However, he seemed unimpressed with his dad recently, and fans think he shaded Kody brown.

Sister Wives – Paedon Brown Is The Son Of Christine & Kody

While Paedon is the son of Christine, he clearly has a great relationship with other kids and moms in the family. Often, fans see that he posts nice comments on posts by his half-siblings. They seem scarcer on Meri and Mariah’s posts, but Janelle’s family clearly finds favor with him. These days, the son who loves military life lives not that far away from his mom, in St. George, Utah.

Sister Wives fans saw a beautiful photo of Paedon when his niece, Avalon arrived. He looked so nurturing as he lay on the couch with the baby on his chest. Fans also like his light-hearted posts. His big smile and his sense of fun keep fans glued to his social media feed. Well, on TikTok, some folks think the gentle giant shaded Kody Brown, which seems out of character.

The Patriarch Of Sister Wives Shaded By Paedon?

In Season 16 of the show, Janelle’s sons, Garrison and Gabe seem very set against their father. Unlike Paedon Brown, they do appear on the TLC show from time to time. At the moment, fans slam Kody because he doesn’t seem like much of a father to his grown sons. So, fans felt delighted when Paedon made comment about the non-development of the Coyote Pass property in Flagstaff.

On TikTok, Life & Style noticed that Sister Wives fans laughed when they read the commnents. The clip showed Christine’s son talking about construction. He used the hashtags, “#Construction #Machines #Bobcat #Excavators #SkidSteer #Job #Thinkingabout #Life.” So, a fan asked if it was about developing the property at Coyote Pass.

Kody Brown Has Still Not Developed His Land

Sister Wives fans giggled when Paedon Brown replied, saying “Zero chance!” One fan said, “I’m sorry but your reply made me laugh so hard!” Other fans also indicated that they thought the comment was a funny bit of shade on Kody Brown. After all, he probably knows all the reasons why his mom left Kody.

What do you think of Paedon sounding utterly underwhelmed by the character of his father? Do you agree that it sounded very much as if he shaded his dad? Let us know your thoughts in the comments below.