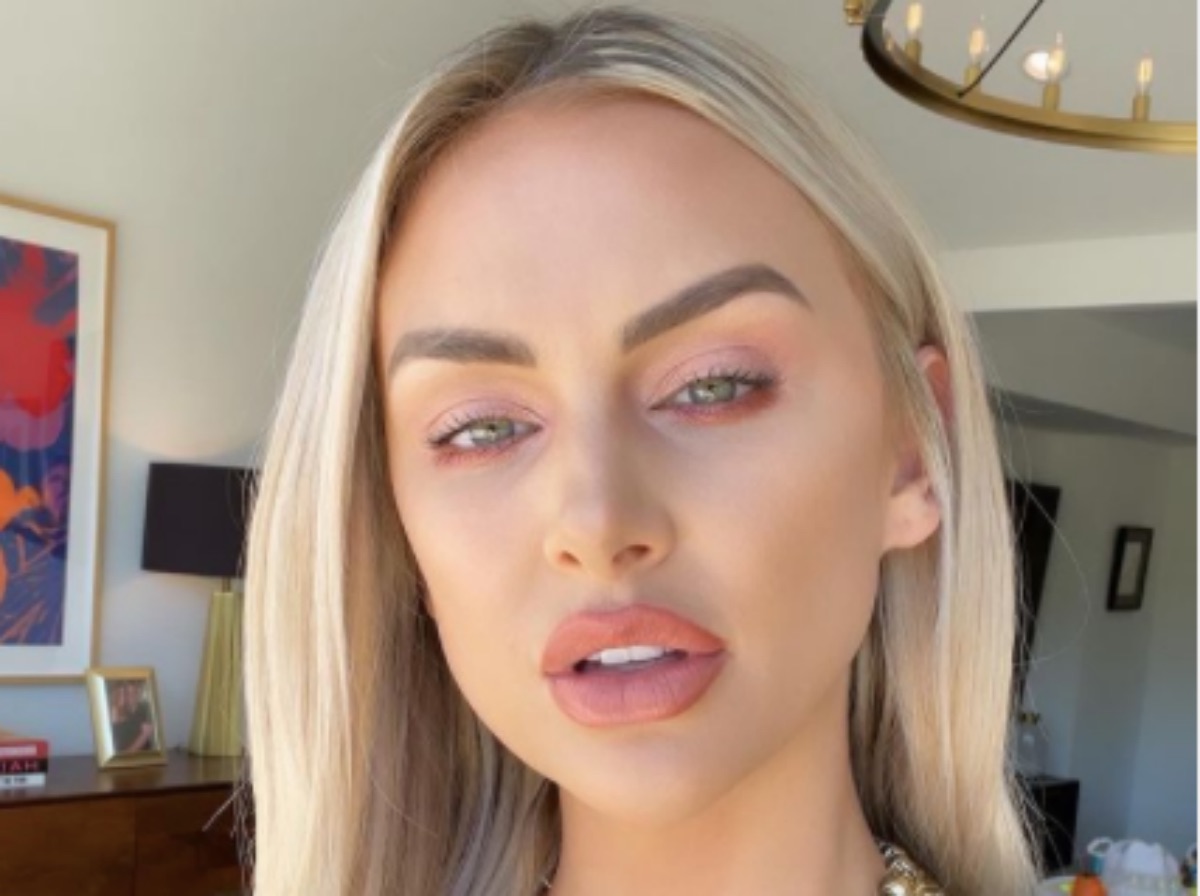 Vanderpump Rules (VPR) stars James Kennedy and Lala Kent recently split from their respective partners. In Season 4 of the Bravo show, fans discovered that Lala and James were dating. Later, they split and she ended up with Randall Emmett. Meanwhile, James and Raquel Leviss got engaged. But, as both of their relationships ended, do Lala and James belong together?

In December 2021, Bravo fans heard that Raquel Leviss broke off her engagement with James Kennedy. At the time, she felt uncomfortable with James, which fans can understand. After all, he’s given to outbursts that make people feel a bit wary of him. Initially, she didn’t expand on the reasons for the split. However, fans know that James can sometimes test the patience of almost anyone. 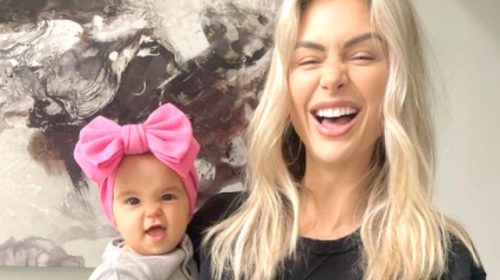 Vanderpump Rules star, James Kennedy acts rather laid back since the split. Actually, seeing he splashed out on the engagement, he’s remarkably chill about the whole thing. Perhaps he feels that single life seems inevitable. After all, he dated people in that past and they all came to an end. Recall, before he dated Lala Kent, he dated Kristen Doute.

Randall and Lala Kent took their relationship to the next level when they welcomed their baby, Ocean. However, it all fell apart when she accused him of cheating on her. Nowadays, she raises Ocean on her own. Incidentally, James reached out to her when he heard about the split. Bear in mind, both of them struggle with sobriety. So, it seemed like a nice gesture from her former flame.

The Vanderpump Rules stars seem friendly, so some fans wonder why they don’t just get back together again. After all, Lala’s no pushover, and she won’t stand for his shenanigans. Actually, of all of the VPR cast, she’s the most likely to get him to ease back a bit and settle down. Plus, she’s no stranger to drama and controversy on the show either.

Do Lala and James Belong Together?

Speculation as to whether Vanderpump Rules stars Lala Kent and James Kennedy might start dating again arose after Andy Cohen spoke with James on Watch What Happens Live. The WWHL host established from James that he doesn’t rule out getting back with Lala. He said, “Honestly, after everything I’ve been through, I never say never to anything.”

Well, Lala said, “I don’t think James Kennedy is ready to be like a stepdad… So much has changed since we got together. But he’s like one of my best friends.” Still, she didn’t slam the door in his face.

In the comments on YouTube, one fan wrote, “I’ve always thought LaLa and James belong together. They understand one another. LaLa won’t allow him to boss her and he knows it. He always loved her, not so much Raquel. I’ve seen it all along.”

Be sure to catch up on everything happening with the VPR cast right now. Come back here often for more Vanderpump Rules spoilers, news, and updates.