Does The Duggar Family Believe in Divorce? 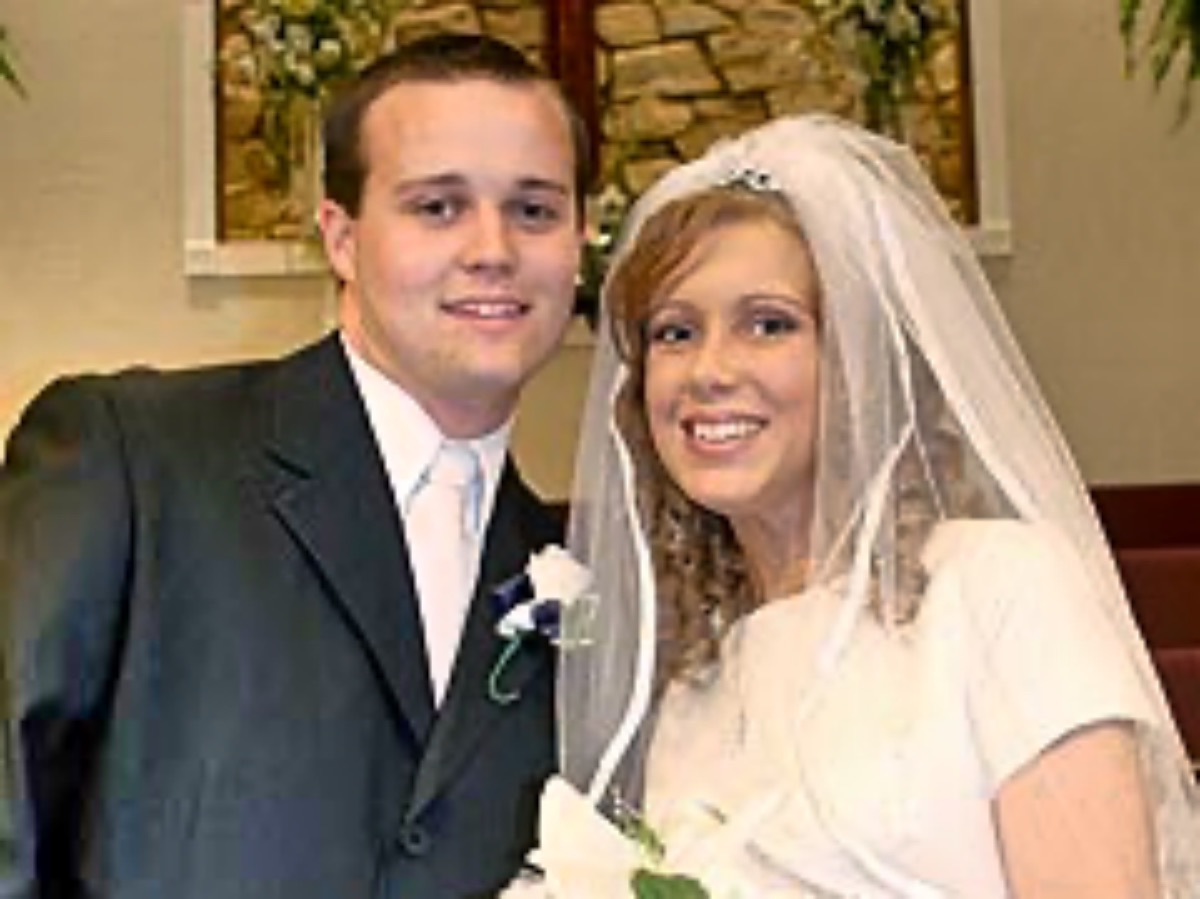 The Duggars spoilers reveal that fans of the show are curious if the Duggars believe in divorce or they just have to tough it out when it comes to their marriages. We have seen them on 19 Kids and Counting and Counting On and now that TLC has canceled the show, fans are left wondering what is next for them? They are also curious about what Anna Duggar will do about her marriage with Josh Duggar since he is heading to prison for a few years.

What is The Stance on Divorce?

With all of the problems that the family is having, fans want to know what the stance on divorce for the Duggars. Anna has seven children to take care of now and she has stood by Josh no matter what. Now he faces about 40 years of prison and this leaves Anna left to fend for herself. What will she do now? Is she going to get a divorce or does she believe in it?

The Duggars haven’t been too specific on their stance on divorce, but since they do follow the Basic Life Principles, their religion is very strict. In this religion, they homeschool their children and believe that they are going to have as many children as God wants for them. In this religion, however, divorce is not supported and it seems that no matter what happens in their marriage, they are to stand by their partner no matter what. 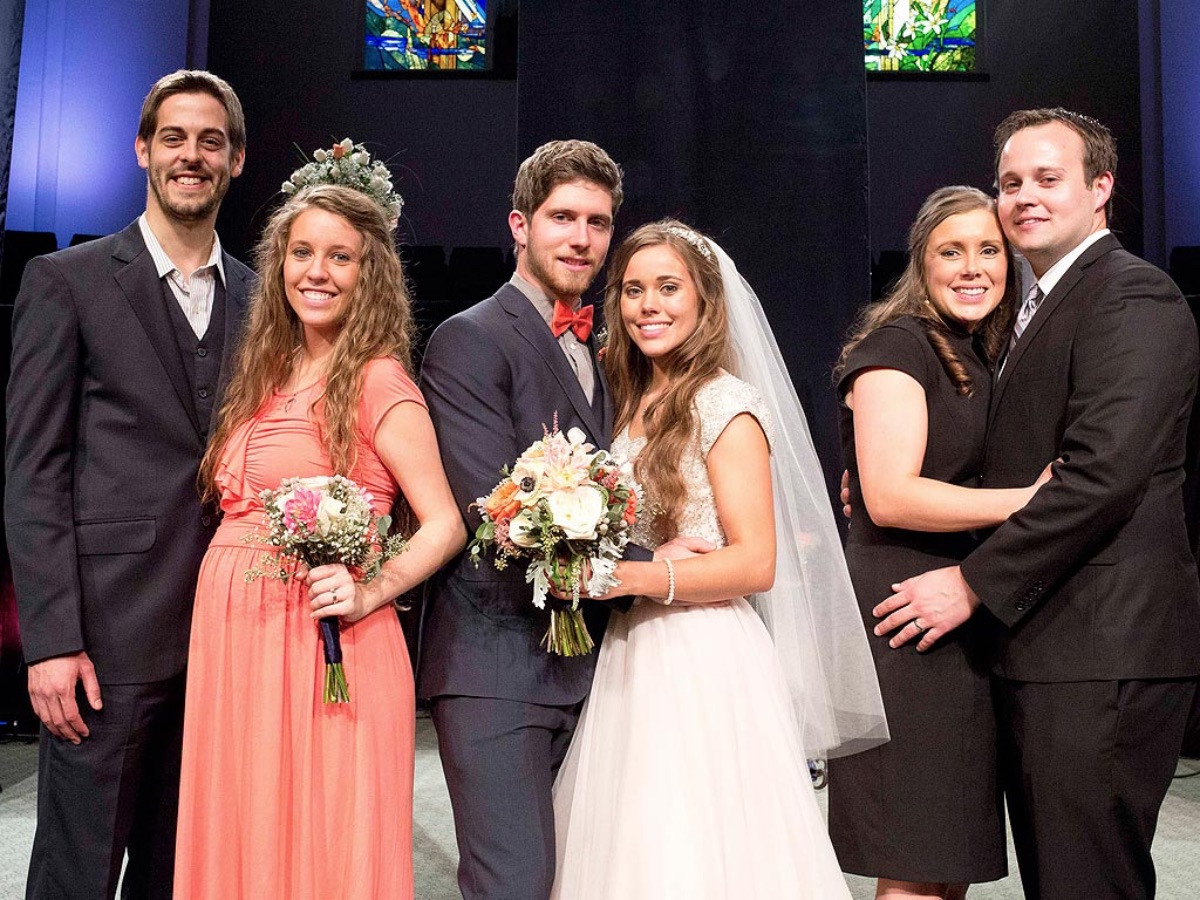 The Duggars feel that if there are marital problems in a couple’s life, they need to seek counsel from the elders to try and get things to work. There is no giving up in their heavenly unions, but in a situation like Anna’s, what does she need to focus on? If Anna continues to follow the Basic Life Principles, she will continue to stay with him no matter how hard life is with him in prison.

Anna also grew up in the religion and her parents may be there to help her out, but if she has a change of heart and leaves him, what will the church think of her? Only time will tell what Anna does when Josh is sentenced.