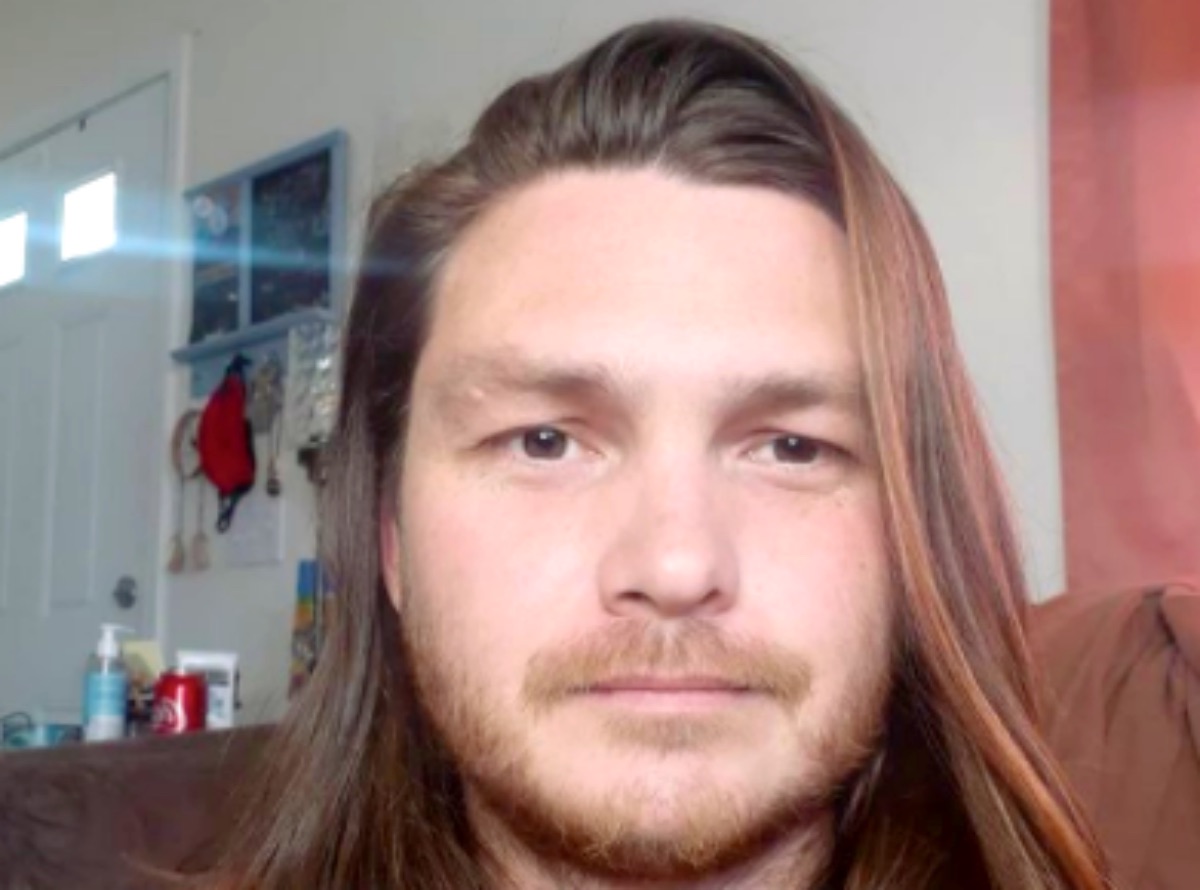 90 Day Fiance star Syngin Colchester seems very quiet on Instagram at the moment. Well, some fans called for his cancellation on 90 Day The Single Life Season 2. It came after allegations of abuse emerged on social media in December. Has he responded to the allegations by “Valerie” who claims some bad things happened?

90 Day Fiance Star Syngin Colchester Might Have Gotten A Lawyer

“Valerie” made her accusations of abuse via Frauded Media on Instagram. At the time, it seemed a bit odd that she didn’t rather take the legal route against him. After all, social media’s not the best way to resolve this sort of thing.

Some of the allegations seemed minor, and it’s not a crime to watch a lot of YouTube or drink alcohol. And, in some states, it’s not illegal to smoke weed, either. Lazy people don’t get jailed so it’s not against the law to relax a lot. 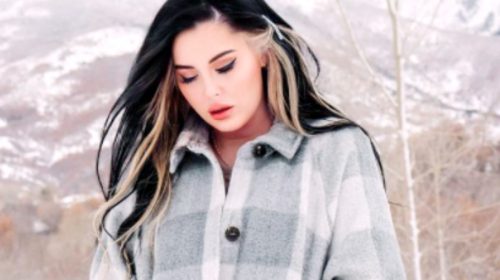 Other allegations against the 90 Day Fiance star suggested that Syngin Colchester became physically abusive. When Valerie talked about him “forcing” himself on her, perhaps he lawyered up. After all, he could end up in very hot water if she proves her allegations.

Expanding on the claims, Valerie talked about how he once slapped her on her buttocks in bed. Well, she claimed she has the evidence, so some folks wondered why she didn’t just make a report to the police.

The allegations against Syngin Colchester didn’t get massive coverage in mainstream news outlets. Some blog-styled tabloids covered the story, and The Hollywood Gossip wondered if TLC might boot him off the franchise.

Even on Reddit, it only caused a small stir in the pond and then died away. It looks like Frauded Media is trying to keep the story alive so, the admin posted about it again this week.

When the news about the 90 Day Fiance star’s alleged abuse emerged, Monsters And Critics covered it. So, Frauded Media screenshot it and shared it. It talked about how Syngin allegedly took photos of her without her permission and then sent them to himself. Mind you, proving that he had no permission might be a bit difficult.

Well, in eight hours, less than 100 comments went in, which seems unusual given the allegations of physical abuse. The story seems to be fading away and that might relate to the fact that neither TLC nor Syngin responded to the initial allegations.

90 Day Fiance star Syngin Colchester has not said whether he lawyered up. In fact, he said nothing at all. To this day, he said not one word about it. And that might indicate that he did get advice from someone. Without any response, the story looks like it sinks into social media history. If he faces legal charges, then a lawyer might have suggested that he keeps his mouth shut.