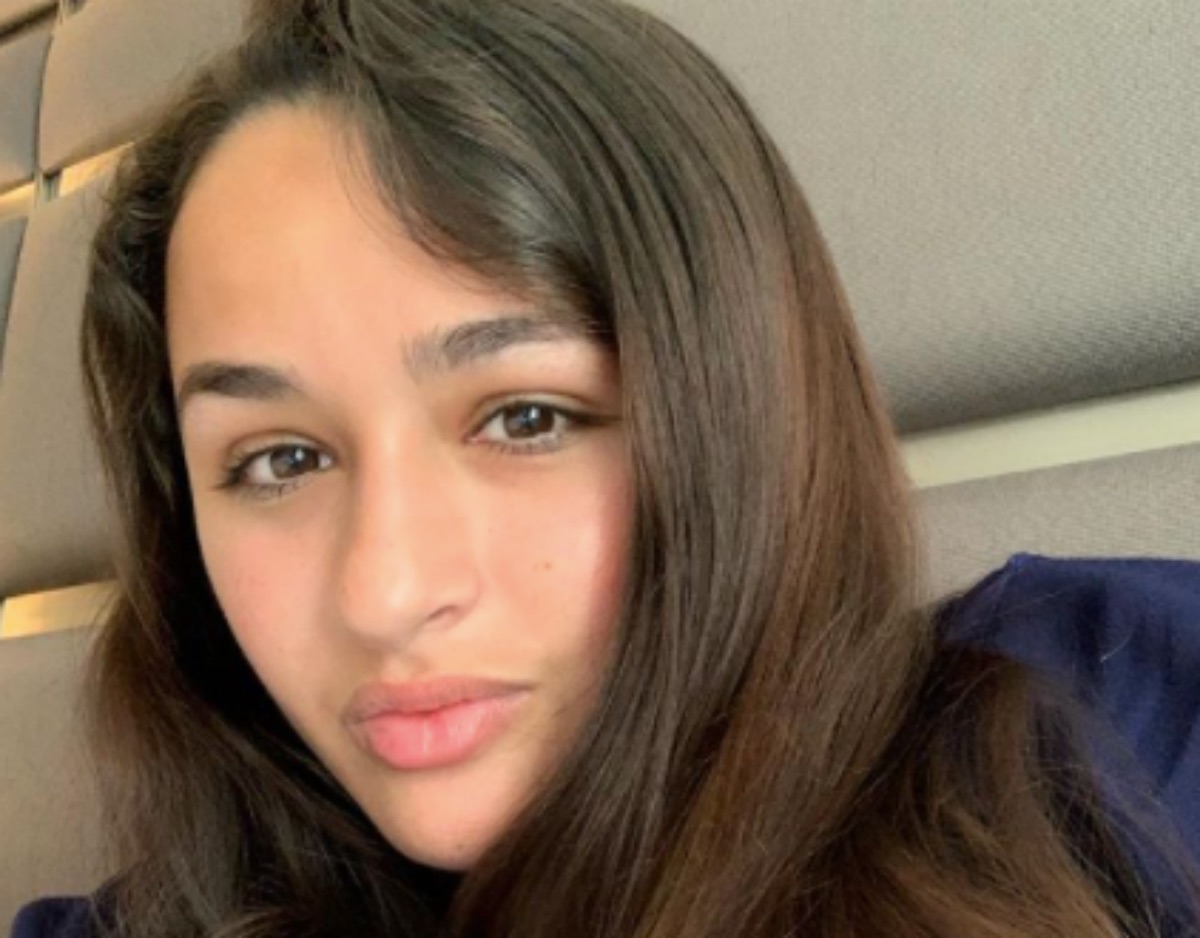 I Am Jazz Fans know that Jazz Jennings talked about going to Harvard back when she dated Ahmir Steward. This week, the TLC star took to her Instagram and updated all of her fans about Harvard.

I Am Jazz – Jennings Deals With Mental Health

In the current season of the show, Jennings talks a lot about losing weight. After her bottom surgery, she experienced problems with her weight, and some of that was related to the medications that she’s on. Actually, she put on in the region of 100lbs in a fairly short amount of time.

In a recent post on Instagram, Jazz, now aged 21,  talked to her mom and dad about stopping her diet. That’s because she was tired of doing things for other people and not for herself. At the time, she thought it would be best to wait until she went to college when she could make her decisions for herself. 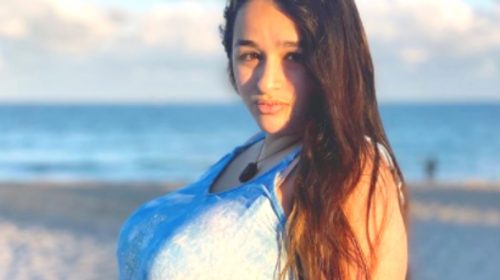 The I Am Jazz star, in previous seasons, struggled with her mental health. You might recall, that after her bottom surgery, she had to return for further procedures to correct all issues that went wrong. So, she suffered from a lot of depression. That meant that she actually put off going to college for quite a long time.

I Am Jazz Star Re-applied For Harvard

On Monday, January 18, Jennings took to her Instagram and shared a few slides and some short clips. In that, she reminded fans that because of her mental health she put off going to Harvard. Later, she had to reapply to get into the university.

Well, the good news is that she re-enrolled in September last year and she completed her fall semester successfully. Obviously, when her mom Jeanette came online, she was very proud of her daughter. As usual, her brother Sander congratulated her in the comments.

I Am Jazz fans sounded absolutely thrilled for her. Of course, she is very busy working in the LGBTQ awareness industry. Plus, Jennings deals with the mental stress of carrying too much weight. So, she often looks rather unhappy on your social media. For once, the joy literally shone out of your face as she related her happy news.

I Am Jazz fans took to the comments section of the post to celebrate Harvard with their favorite TV star. One of them said, “You are an incredible young woman and I am so happy for you! I have followed your story since the beginning, and watching tonight’s episode brought tears to my eyes so many times. ❤️”

Lots of other fans sent in their congrats. One of them wrote, “Got into Harvard Twice! How many could say that???!! Wow! Congrats! “