I Am Jazz: Want To Wear Jazz Jennings’ Hand-Me-Downs? Now’s Your Chance 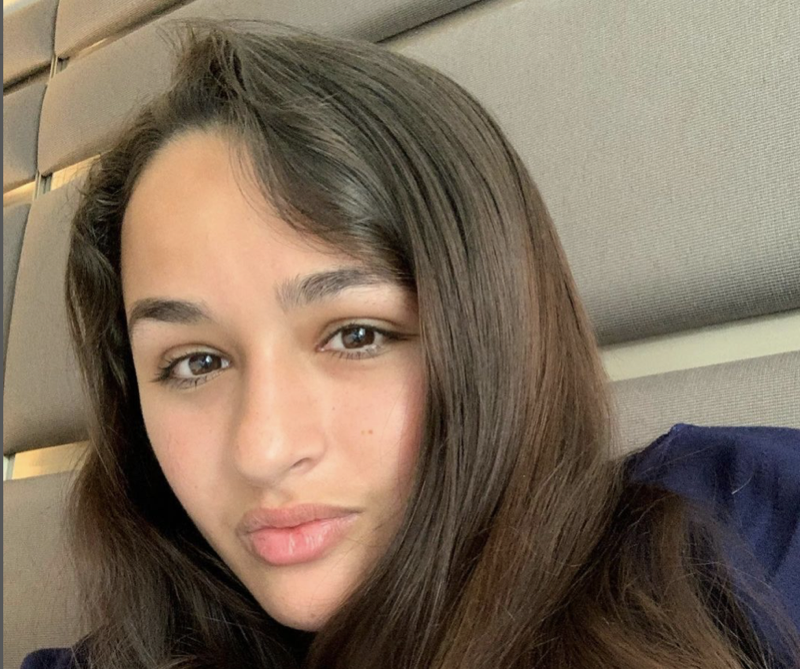 I Am Jazz drew a lot of fans from the LGBTQ+ community as Jazz Jennings revealed her journey with the world. Naturally, when the show airs, more fans visit her Instagram page. So, it seems like an ideal time to hold a charity auction. Now, she sells off some dresses that she wore and gave a hint at what prices to offer.

I Am Jazz Reveals That Jennings Struggles With Weight Issues

Jennings seems under pressure to lose weight these days, However, she told her mom and dad that she now wants to put off trying to diet until she goes to college. A combination of drugs after her bottom surgery and a leaning towards unhealthy eating packed on the pounds. So, it might be a great time to sell her dresses. Perhaps she hopes to lose weight at Harvard so she won’t need them anymore.

In real-time, the I Am Jazz star re-enrolled for Harvard last year and completed her first semester. So, smiling photos of her proud parents spread across social media. They work hard with various charities to bring awareness and help to the community. And, there’s really nothing wrong with selling used dresses. After all, the Bravo stars sell off their worn Reunion dresses. 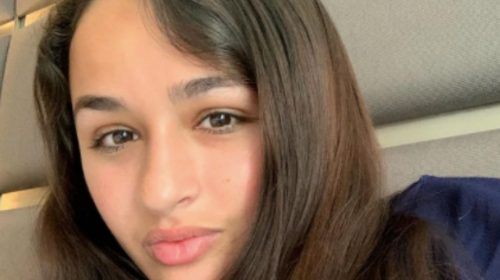 Three Dresses On Charity Auction From I Am Jazz Star

Taking to her Instagram account on January 21, Jennings told her fans that they can bid for three dresses. All of them have been worn by her. Additionally, they are signed and designed by her. Even if you don’t ever wear them, you might like the idea of possessing something that Jazz actually wore.

The I Am Jazz star explained that the auction proceeds go to “the TransKids Purple Rainbow Foundation.” If you don’t know, the charity focuses on assisting youngsters who consider themselves part of the trans community. Plus they reach out to raise awareness for other young people and their families that don’t conform with the general gender identities that society historically demanded.

How Much Do The Dresses Cost?

I Am Jazz fans also saw that those who wish to enter the highest bid auction need to send an email directly to Jazz. In it, they should indicate how much they are prepared to pay.

Judging by her Instagram post, fans should expect to bid from $200 up. Most of the people who responded in the comments section seem to like the dresses and like the idea very much. However, a few disappointed fans felt sad because a $200 dress is way out of their budget.