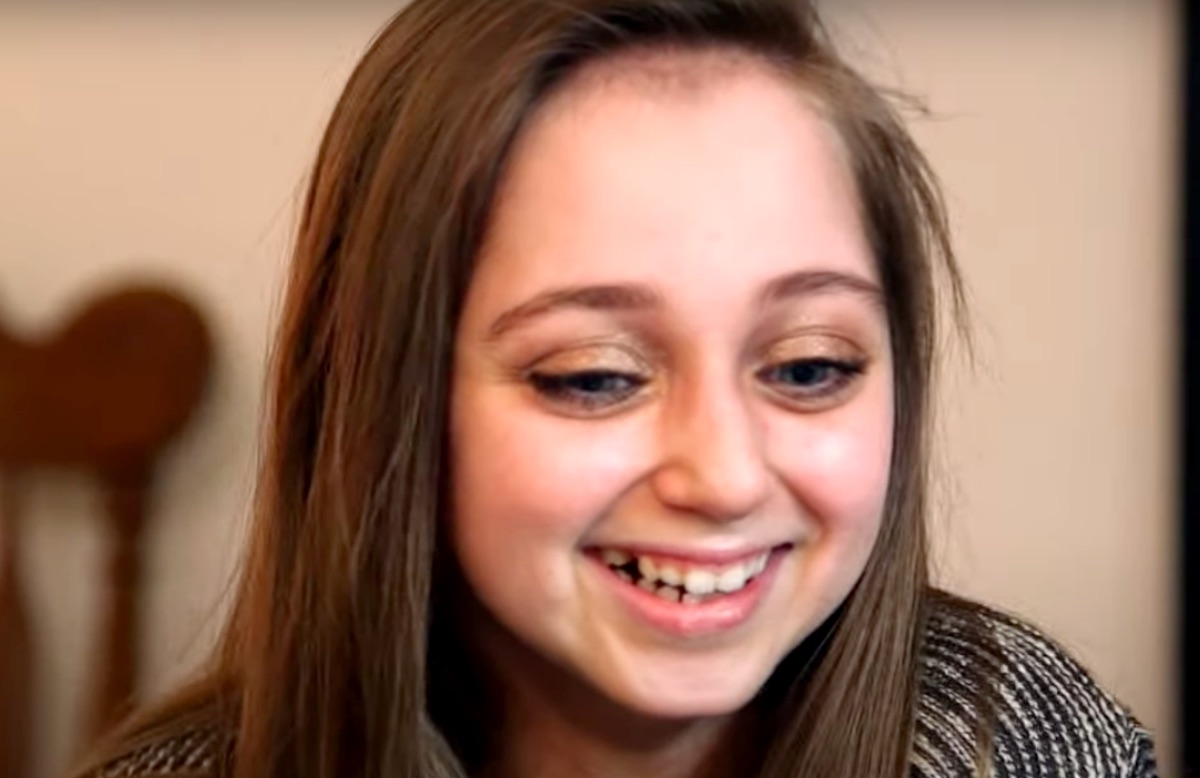 I Am Shauna Rae, the show that is taking the TLC viewership by storm, shines a light on a rare and underrepresented disorder.

According to Distractify, the show follows behind other TLC hits like I am Jazz and Sister Wives and delves into the life of a 22-year-old woman that has a rare condition imprisoning her in the body of an eight-year-old.

Keep reading and we’ll give you the details about this rare disorder. 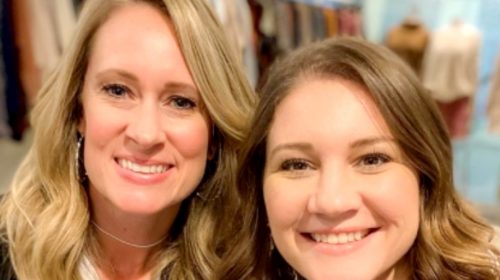 I Am Shauna Rae: Shauna Rae’s Parents are Overbearing and Protective

I Am Shauna Rae follows the life of this remarkable young woman who lives with ultra-conservative and overly protective parents in Pennsylvania. According to The List, her parents, Patricia Schrankel, and Scott Lesnick have already faced heat for their seemingly flawed, heavy-handed parenting techniques.

Shauna Rae is a fully mature woman who still needs to live with her parents. But her parents are overbearing, treating her as if she were actually 8 and not 22. But there is a reasonable excuse for the way her parents are with the budding reality TV star.

I Am Shauna Rae: ‘Only Creeps Want to Date Me’

Diagnosed with brain cancer at 6 months of age, the I Am Shauna Rae star had to get chemotherapy as a child which brought on this rare condition. The treatment saved her life but, unfortunately, it also permanently stunted her growth ultimately trapping her in the body of an eight-year-old girl.

The show follows her closely as she navigates her adult life. According to the New York Post, the reality TV star laments that “only creeps” want to date her. 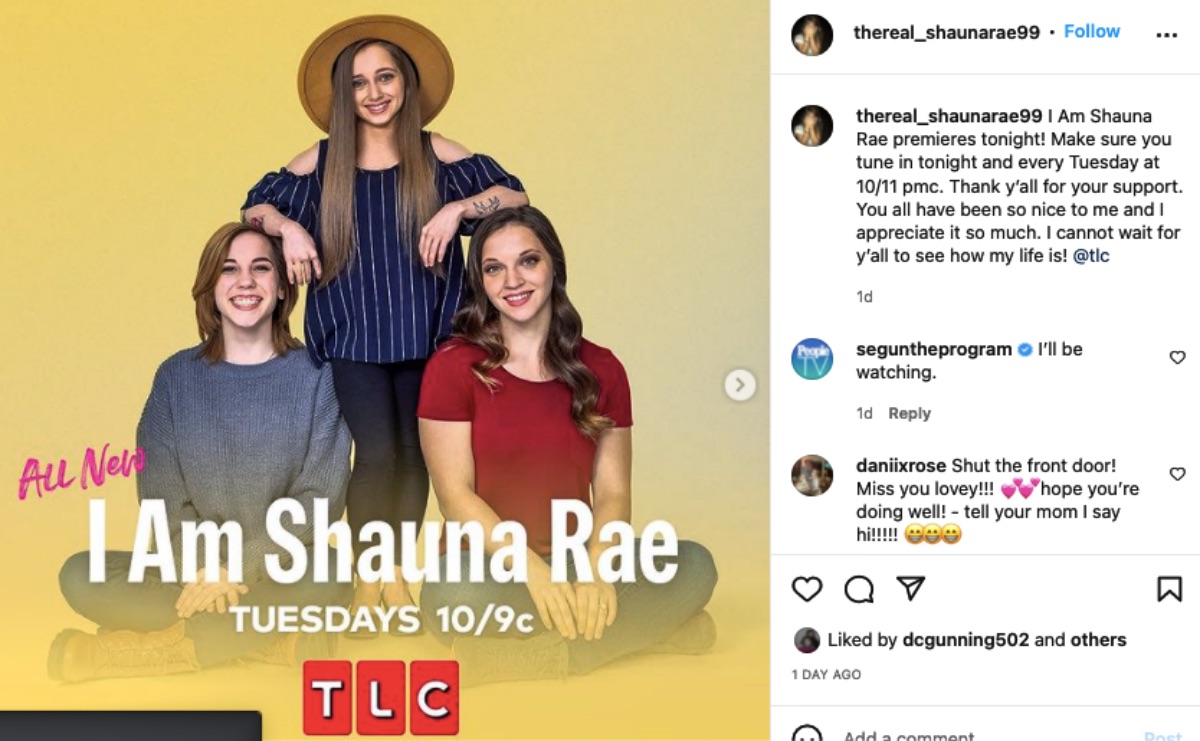 I Am Shauna Rae: Difficulties of Living an Adult Life as an 8-Year-Old

On I am Shauna Rae, the reality TV star took a moment to explain what exactly happened to her, saying, “My pituitary gland was rendered almost dormant because of the chemotherapy. The doctor told me I was done growing. My bones were fused, and my height is 3 feet and 10 inches.”

As viewers might imagine, Rae acts and thinks like an adult but faces constant problems due to being mistaken for a child. Doing the average adult thing such as going to a bar, or a club can present some serious problems as people look on with concern usually reserved for children.

According to The List, Shauna Rae wants to be treated like any other adult and hopes that the show with shine a light on her disorder and what it must be like to suffer from it. I Am Shauna Rae premiered last night January 11, but TLC viewers can also catch it today, January 12, at 2 PM Central. Be sure to return here often for I Am Shauna Rae spoilers, news, and updates.