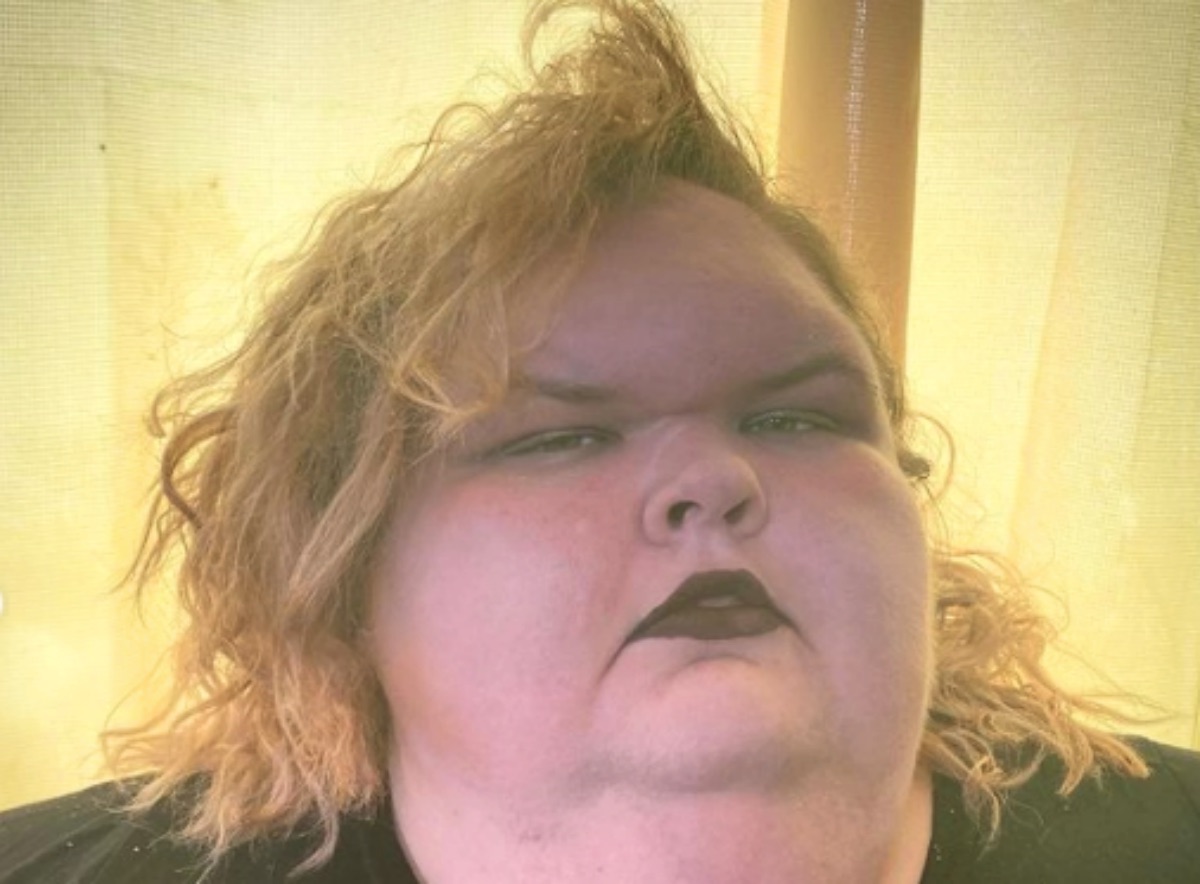 1000-LB Sisters spoilers made a lot of fans angry with Tammy Slaton since the TLC show started. Is she a devil in disguise? In other words, is she a person who shows one face but actually has a completely different ambition, purpose, or objective to what folks see? Some fans suspect she’s played the network and her fans for three seasons now.

Ever since Season 1, TLC fans saw Tammy Slaton becoming more and more toxic towards her sister, Amy Halterman. However, when they premiered on the show, they brought in a large fanbase that they built up on YouTube. Full of jokes and banter, it was absolutely clear that they are close, loving, and a barrel of fun together. But, that’s not the face of Tammy that fans see. 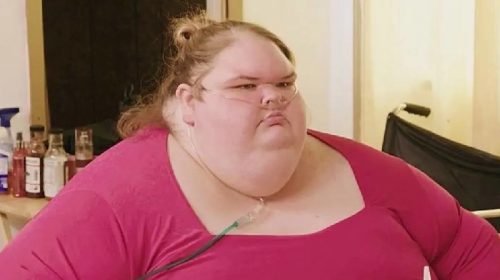 At one stage in Season 3, 1000-LB Sisters fans wondered if TLC was exploiting Tammy. That came when the show revealed her with a new boyfriend after she dropped out of rehab. Much like previous boyfriends, he seemed to have a fetish for large women. She bit hard and dumped the idea of rehab. Of course, she just put on more weight as her diet fell by the wayside. But, is TLC exploiting her? Or, is she exploiting the network and her fans?

TLC popped up a teaser on their Instagram on January 3. Once again, Tammy visited her doctor who’s advice she always ignores. He seemed beyond frustrated as she sat there apparently sulking because he wasn’t happy with her weight gain. Dishing him one-word answers didn’t impress him and he even rolled his eyes. Notably, she said that keeping her weight down “wasn’t a priority.”

One angry fan seems to think that the 1000-LB Sisters star really is a devil in disguise. They wrote, “Apparently after all this time I feel she’s taken advantage of all of us and she just laughs the situation off.🙈 they need to cancel the show She needs a wake up call.” Similarly, another fan feels like Tammy’s “only interest is $$$$ off the show.”

Is The TLC Star A Devil In Disguise?

What are your thoughts about the 1000-LB Sisters star? Is Tammy Slaton really a hater of her sister? Does she really nurture any ambition to lose weight? Or is she just loving the cameras, the attention, and the fact that she increased her social media fanbase? Is she simply playing the network and her fans? Sound off your thoughts in the comments below.