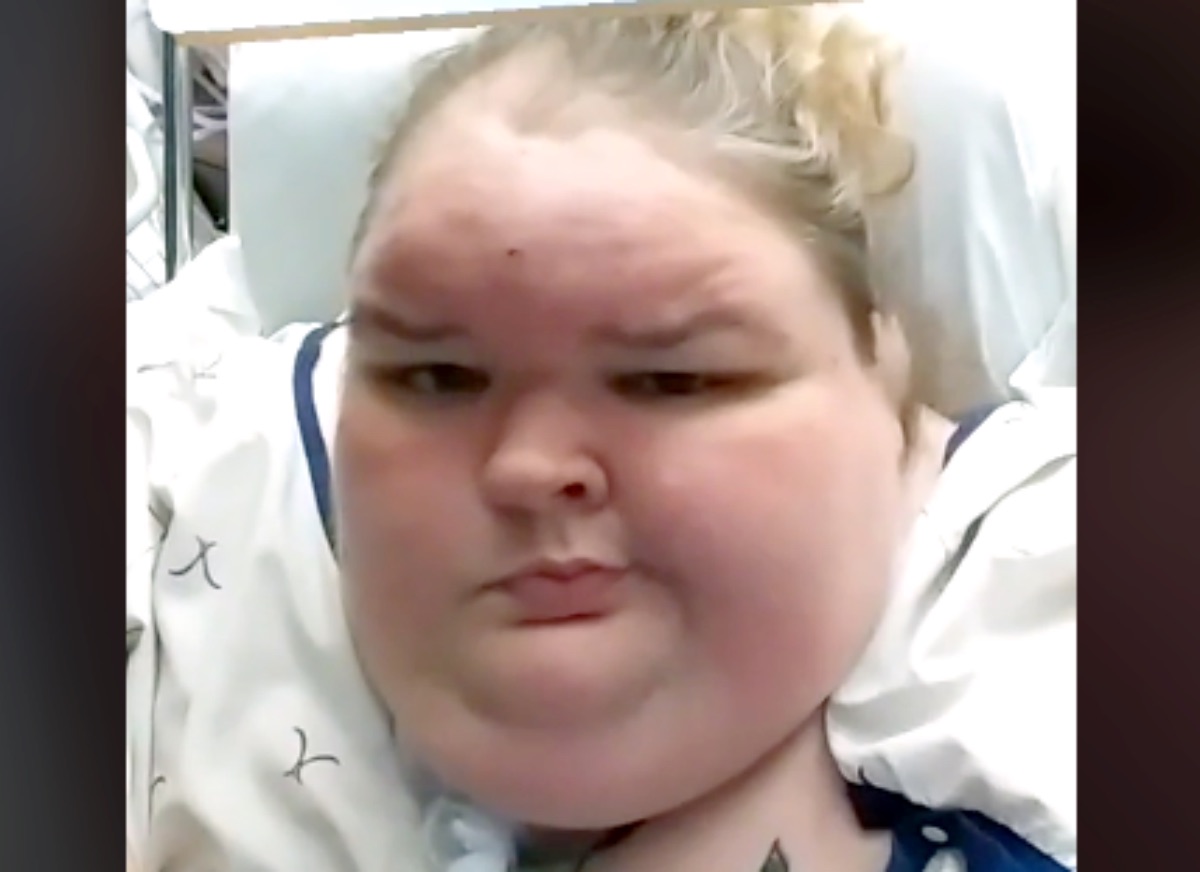 1000-LB Sisters fans saw in Season 3, that Tammy Slaton seems larger than ever. However, rumors now suggest that she’s definitely packed on the pounds, to the point where she’s bedbound. Allegedly, she wears adult diapers and suffers from lymphedema. How reliable is the source of these allegations? Is she really in such a bad way?

Tammy Slaton seems even more dependent on other people than before. In the current season, fans see that a nurse came in to help out. Clearly, Amy Halterman finds her sister just too much to handle. Fans wondered about the nurse, and if she has to bathe the extremely large woman. That would certainly be the opposite of Tammy’s claims that she can still do things for herself. Recall, she once told her brother Chris that she only brushes her teeth twice a week. 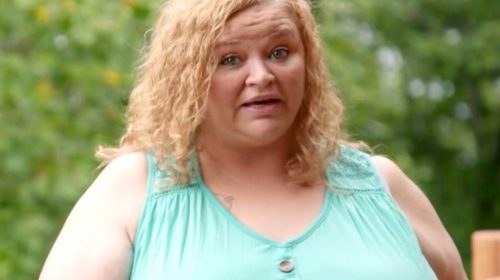 1000-LB Sisters fans also saw that her doctor now seems to despair that Tammy will ever lose weight. Actually, her priorities seem all in the wrong places. Rather than keep a journal, exercise, and consult with her therapist, she moans and groans about her ex-boyfriend. Her brother Chris agrees that she wastes time on things that are not important. Plus, her sister Amanda talked about preparing for her funeral. However, is she so bad these days that she’s literally chained to a bed by her massive obesity?

Over on YouTube, a video popped by on the channel named Anthony’s Talk Show. It’s not a particularly big channel with only about 130 subscribers. Well, Anthony claimed that Tammy’s brother Chris Combs did an Instagram Live. There, he reportedly spilled the tea about Tammy. Well, some folks might doubt that. After all, Chris is under contract with TLC. It’s not likely that he would spill things and jeopardize his own income, fans believe. 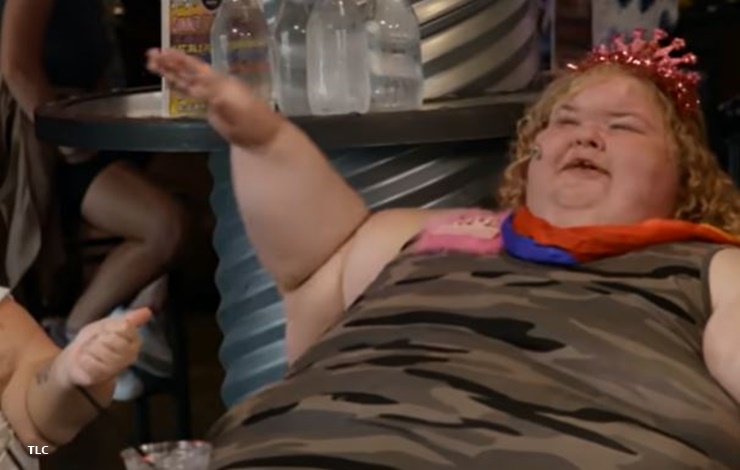 The YouTuber claimed that 1000-LB Sisters star Chris maintains that Tammy’s completely bedbound. Allegedly, she ordered 18 burgers when she got home from rehab. Furthermore, she has to wear “adult diapers,” and the siblings change them. The Live also apparently suggested that Tammy’s full-time on a catheter now. And, her lymphedema, which can be fatal, spread in large patches. Actually, it wouldn’t surprise fans if Tammy had deteriorated to such an extent, but some folks reacted with a healthy dose of skepticism.

Is Tammy Stuck In A Bed In Rehab?

1000-LB Sisters fans chatted about the allegations on Reddit. On the r/TammySlatonAntifans subreddit, one person wrote, “allegedly. but the [news came from someone with] serious credibility issues.” Meanwhile, on YouTube, one skeptic wrote, “While it’s not unfathomable, I’d still like to see this rumor verified.”

Well, Antony was big enough to reply, and admitted in his reply, “It turns out it was a rumor! Sorry!!! ❤️”

Meanwhile, TV Shows Ace opined that she certainly doesn’t seem bedbound in the clips that she posts. The outlet added, “The amount of moving around Tammy does in her videos suggests she is NOT bedbound just yet.”

Be sure to catch up on everything happening with the TLC show right now. Come back here often for more 1000-LB Sisters spoilers, news, and updates.