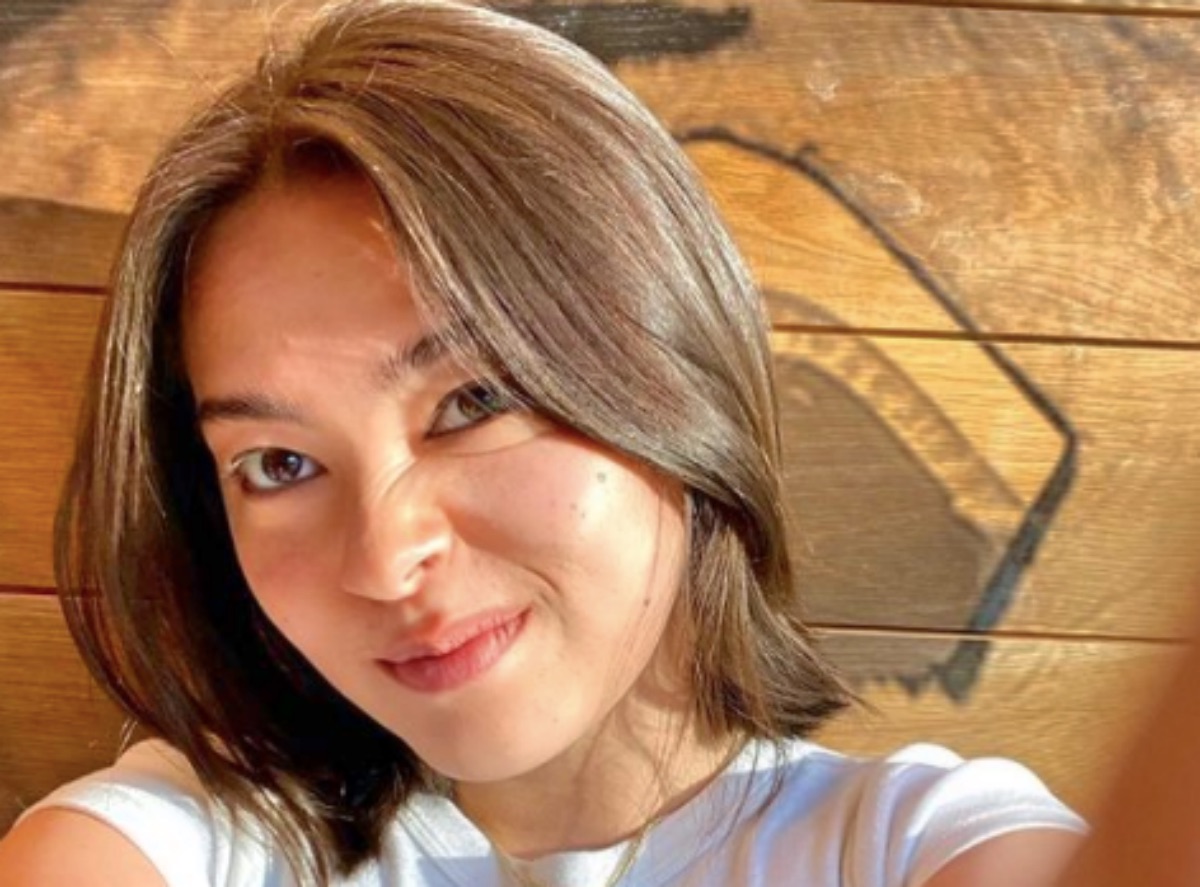 Kate Plus 8 followed on from Jon and Kate Plus 8 after Jon Gosselin divorced Kate. In the original TLC show, Season 4 revealed Mady Gosselin’s dad preparing the family a traditional Korean meal. That’s because his mom was a second-generation Korean American.

Kate Plus 8 Fans Might Not Know Much About Their Ancestry

TLC fans fell in love with the show that brought Kate, her husband Jon, and eight kids. The twins, Mady and Cara became big sisters to the sextuplets, Aaden, Alexis, Hannah, Joel, Johnathon, Collin, and Leah. At the time the show premiered, the twins were just seven years old. These days, Hannah and Collin live with their dad, but the other kids are estranged from him. 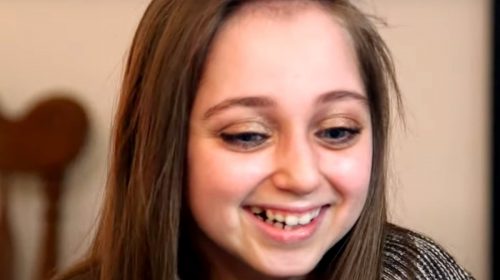 Things were so toxic between the two TLC alums, that when Kate Plus 8 was filmed without Jon, fans accused Kate of profiteering off the kids. Eventually, Jon got a court order to stop the show, and some fans resented him for that. After all, they were really enjoying the kids and they watched the twins grow from childhood to college. But, TLC never really made a lot of fuss about the Korean heritage of the kids.

Kate Plus 8 – Mady Gosselin Felt Shame For Her Korean Blood

On January 13, now celebrated as National Korean American Day, Mady claimed that she “was hyper aware of [her] ethnicity as a kid.” In fact, she stated on Instagram, “the transition from awareness [of being part Korean] to shame was a slow progression that i didn’t notice happening until i was much older.” Well, it’s not clear where the shameful feeling came from, as clearly, most Americans adored the Gosselin kids.

Kate Plus 8 fans do know that Mady’s mom came of German, English, and Scottish descent. Meanwhile, Jon’s dad was of French, Irish, and Welsh descent. So, actually, the family seems to be a classic mix of races, each with a very proud history. Still, as an adult, Mady probably feels more grateful for her Asian association. She added, “i want to make it known that i’m so proud to celebrate being korean-american today.”

Another Young Celeb With Korean Heritage

Apart from the Kate Plus 8 alum, another newcomer to the world of celebrities is also proud of his Korean bloodline. Laine Hardy, an American Idol winner has a maternal grandmother who is a Korean immigrant from Seoul.

Be sure to catch up on everything happening with the TLC cast right now. Come back here often for more Kate Plus 8 spoilers, news, and updates.