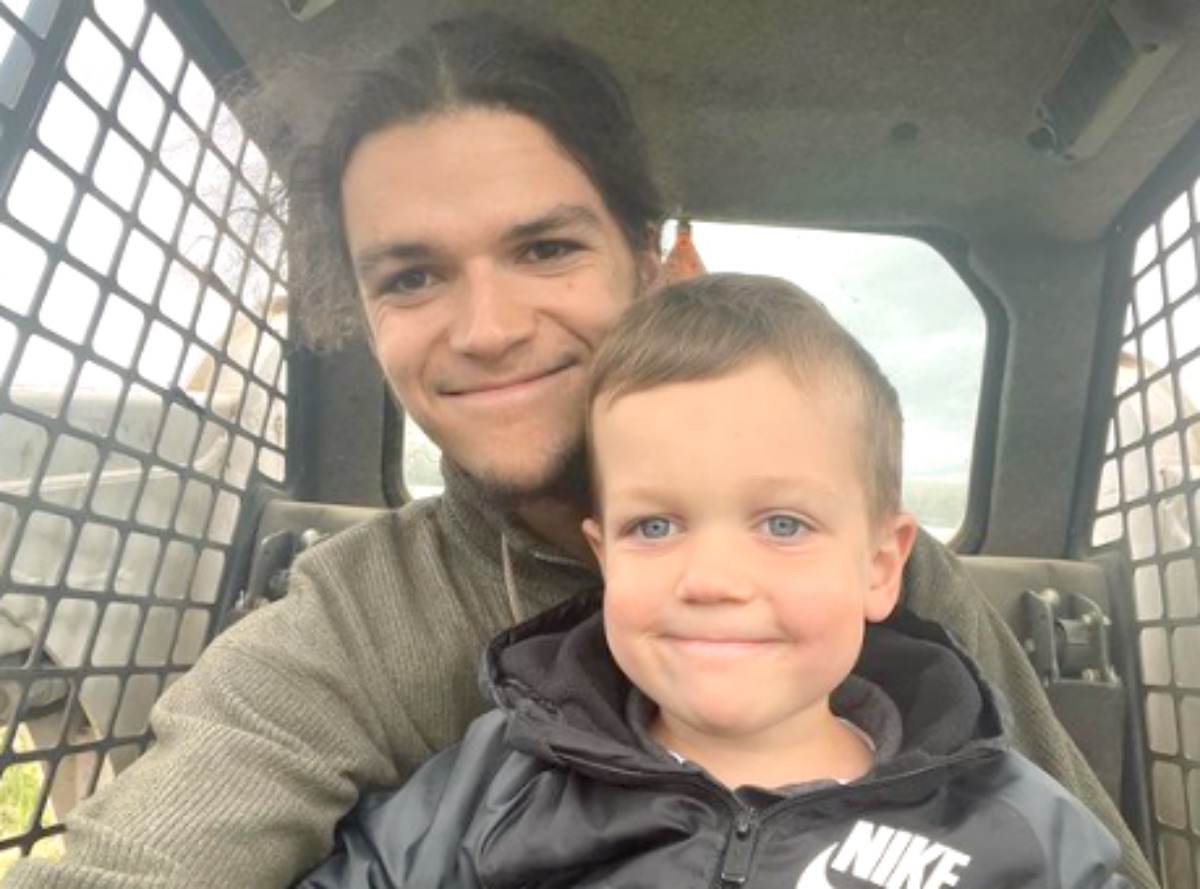 The former “Little People, Big World” star Jacob Roloff is said to have responded to his brother Zach and sister-in-law Tori’s controversial posts on social media regarding their stand on wearing masks to counter COVID-19’s spread.

Zach Roloff recently posted on his Instagram story an article titled “The Cult of Masked Schoolchildren,” which was screenshot by his wife Tori and shared on one of her Instagram stories.

It seems like many people reacted to the post because Tori shared another story again saying that she and Zach were not anti-mask but pro-choice. She wrote: “If you believe masks work so well then wear one and you will receive no judgment from us. However, we would expect the same grace to be given to others who believe differently.” 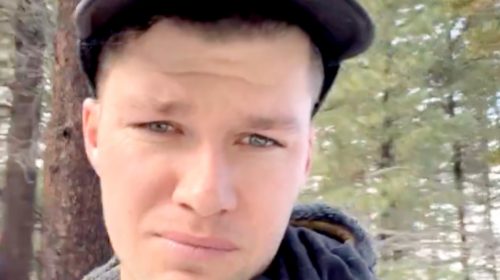 After Tori and Zach expressed their thoughts about the mask protocol, Jacob Roloff also posted on his Instagram story about facemasks and vaccinations.

Jacob shared a screenshot of a post from Twitter that says: “More deaths than 9/11 every day is pretty mild.” He wrote a caption reminding everyone to always wear masks and encouraging them to get vaccinated.

“It’s not just a bad medical decision to not do so (although it mainly is), it’s also socially disrespectful and uncaring,” he stated. He also explained that people are acutely interdependent in this pandemic so an individual’s choice affects the whole. “A choice that endangers the social whole is not a valid or a good one,” he added.

Though Jacob didn’t exactly address his post to some of his family members, fans have thought that the post was for them because of the timing of his message. Fans are still waiting for Tori and Zach’s response to Jacob’s post.

In other news, Matt Roloff penned a heartfelt birthday message for his son, Jacob Roloff on his social media account.

It was previously reported that Jacob doesn’t have a good relationship with his dad, especially after his parents divorced. He witnessed how his mom suffered from a broken marriage and blamed it all on his dad, Matt.

However, it looks like the father and son have moved on from the past when Matt posted a birthday message for Jacob in his Instagram account saying that the latter is a “super dad” and a “devoted hubby.” He also expressed how proud he is of Jacob, “Keep up the good work, Jacob. I’m very proud of the man you have become.”

As he posted a picture of Jacob inside the 1967 VW, Matt mentioned his son will keep the vehicle that his dad used to drive to work in the ‘60s and ‘70s.

The post gained a lot of comments wishing Jacob well on his birthday and praising Matt for being such a sweet and good father.