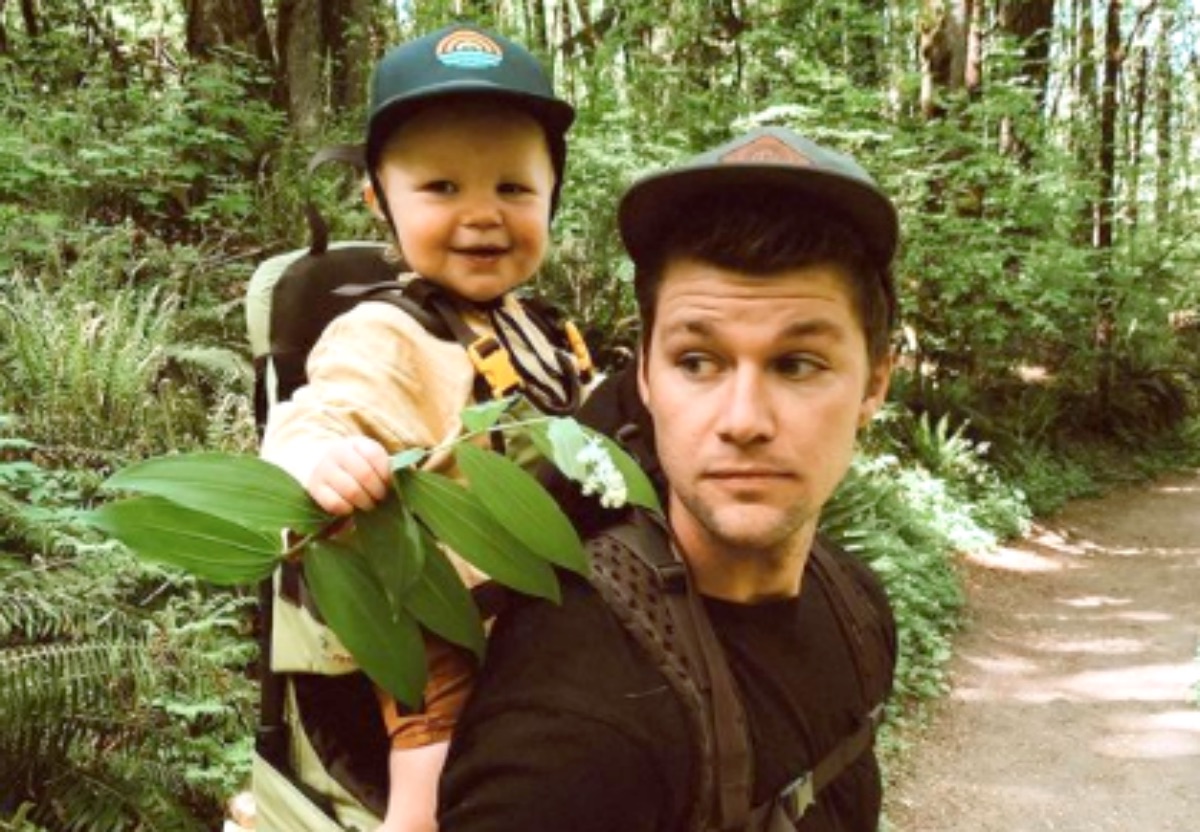 Little People, Big World spoilers reveal that Jeremy Roloff is slamming his family and their show. With his wife, Audrey Roloff, he left the show because they didn’t want their children on it and it just didn’t work with their lives. They decided that they didn’t want to share their life to millions of people each week. They went their separate ways, but it still looks as if they have some resentment toward their family.

Jeremy and Audrey will have question and answer sessions on their social media accounts and Jeremy recently opened up about his feelings on the show. A fan asked why they weren’t on the show and his response shocked some. He told that fan that they haven’t been on the show in four years and then he added, “For many reasons, but I think in short it became something I didn’t want to associate with anymore.” 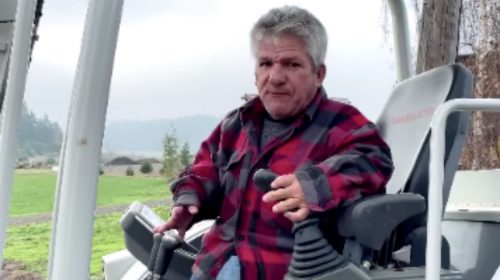 Jeremy added, “It’s become that athlete that just won’t hang up the cleats, so he’s doing damage to the team and injuring himself in the process. Audrey and I had to do other things we wanted to do besides fabricating drama on tv. Thankful for the opportunity, it was a great run, etc, but for those of you paying attention, I know you understand.”

Backlash For The Couple

Jeremy and Audrey have gotten a lot of backlash on how they raise their children and their lifestyle. They have been slammed for the way their children eat and how they have raised them. 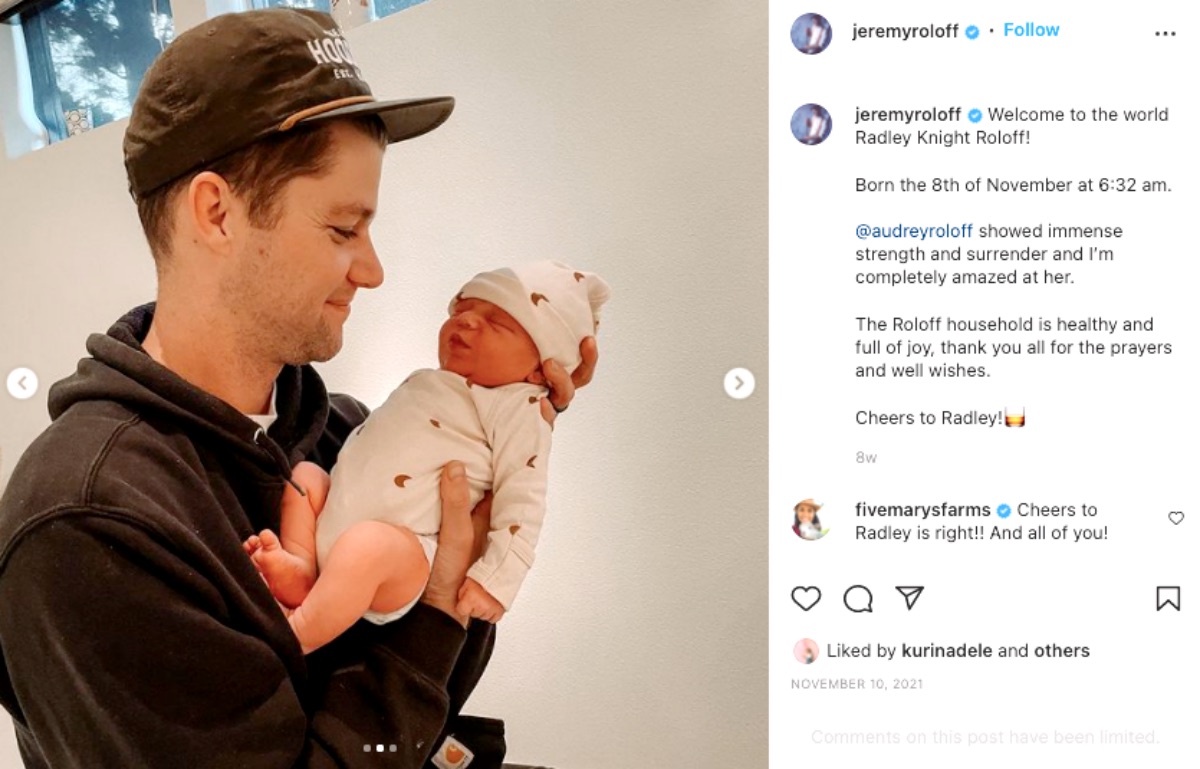 Audrey has gotten a lot of backlash for how she acts on her Instagram account. Many of her followers think that she does everything for attention and to stay in the spotlight.