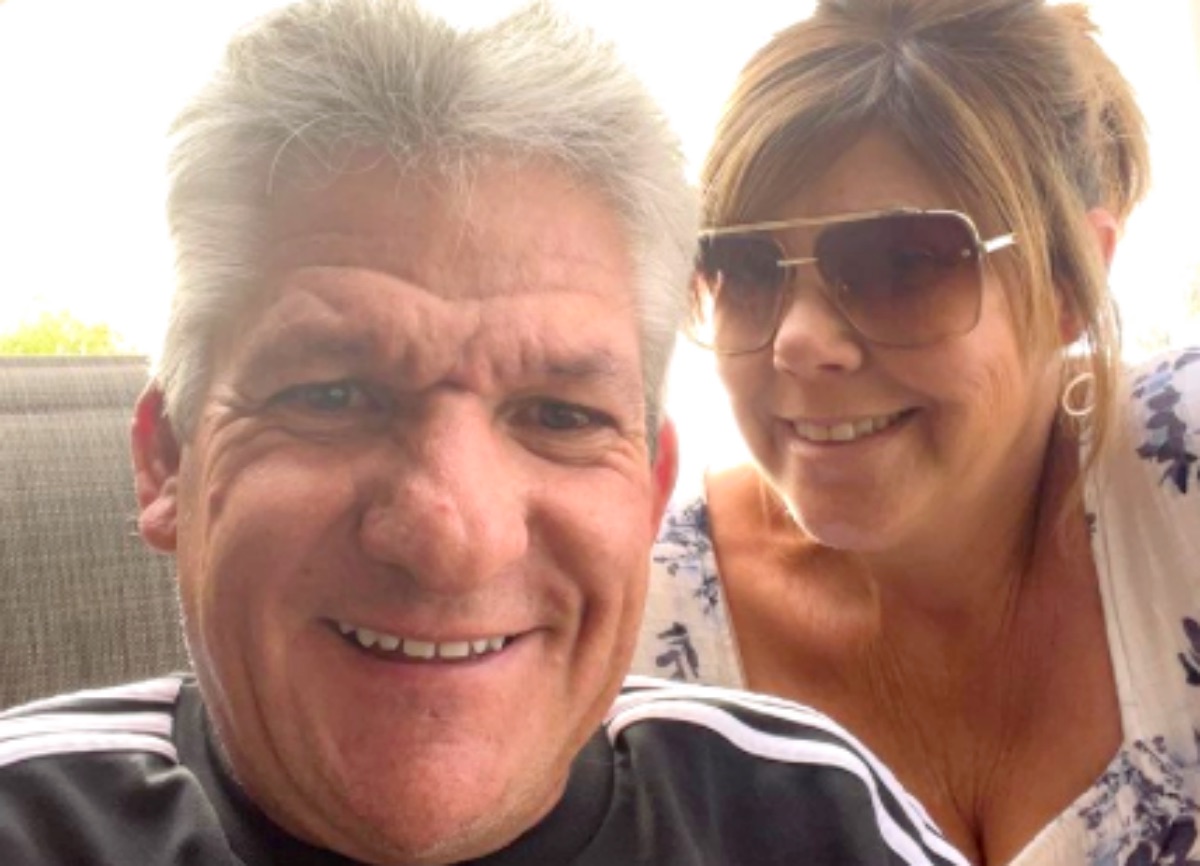 Little People, Big World star Matt Roloff has updated fans regarding the family’s 110-year-old structure in his Oregon-based farm which was almost devoured by a fire incident.

The patriarch assured fans they were able to put out the fire, and his farm including the chickens remains unscathed from the fire that started in his chicken barn last Tuesday, January 4.

“Never a dull moment here on the farm …” the TLC celebrity started his long post on Instagram, before describing how tall the flames were that reached as high as 6-feet. “Called 911 around 10 am yesterday with smoke pouring and I mean pouring out the sides,” he narrated. 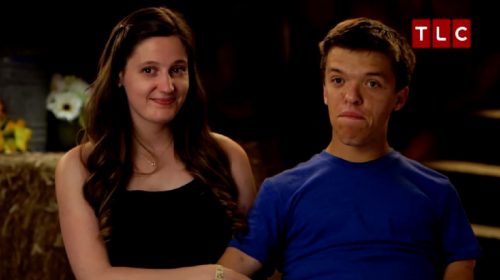 The 60-year-old man thanked his buddy named Ty who encouraged him to buy up-to-date fire extinguishers and his farm hand Jason who was quick to respond to the incident with the local firefighters. Roloff shared videos and photos of that scary incident, including the fire extinguishers they used and the charred pieces of wood that showed the aftermath.

“Between all the hands on the farm and the quick response of our local fire department the barn is saved.. only some interior damage,” he shared.

As for the cause of the spark, Roloff revealed it was due to light falling to the ground, which might have started when the chickens rushed out of the automatic door earlier that day.

Matt Roloff’s daughter-in-law Tori has responded to one of the original cast members, Jeremy’s claims about the reality show not always as it seems to be.

Although Jeremy previously stated his reason for his family’s exit was to focus on their business and have more family time, he recently revealed the real reason in a cryptic message during a QandA session with his followers on Instagram.

“For many reasons, but in short, it became something I didn’t want to associate with anymore. It’s become that athlete that won’t hang up the cleats, so he’s doing damage to the team and injuring himself in the process,” he explained.

However, fans are curious about Jeremy’s remarks when he stated: “Audrey and I had other things we wanted to do besides fabricating drama on TV.”

Jeremy’s brother Zach and his wife Tori remain regulars on the show and fans also asked the latter for her reaction about Jeremy’s answers.

“I don’t know what he said, but each individual family has to make their own decisions,” she answered. Tori explained it needed to end for Jeremy and Audrey, but it still works for her family and they are “enjoying” their story.

Married At First Sight Spoilers: Is The Fate Of Season 14 In Lindsey’s Hands?