Little People, Big World (LPBW) alum, Audrey Roloff had a bad experience with 911 calls. So, she asked her fans on Instagram for help. It’s important to note that the whole family is safe. Nobody faced a life-threatening problem. But, Audrey and her husband Jeremy did indeed have a problem. Fortunately, a fan helped them out.

LPBW Star Needed Some Older Kids Around To Help?

When fans heard about the problem that the former Little People, Big World stars faced, Bode might have come to mind. He’s cute, clever, and taught his dad a technological trick. However, he’s just a little bit too young to tell his dad he knows nothing about smartphones.

Of course, Radley is still a tiny baby, so he doesn’t even know what technology is yet. Meanwhile, Ember still attends Pre-K. So, she probably doesn’t call up her friends often and hasn’t gotten around to dealing with every function on a  phone. 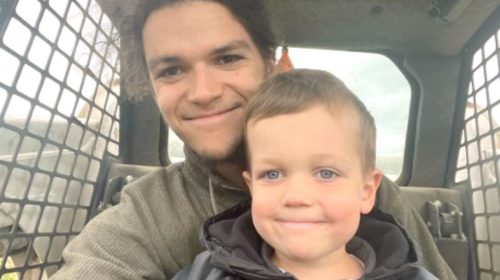 Audrey and Jeremy have been busy with their new cabin near Bend and the 911 calling issue had no relation to that. So, they didn’t suffer a break-in or anything like that. Instead, something odd happened with Jeremy’s phone.

The LPBW big world alum revealed what happened to the phone. Actually, it might happen to almost anyone. So, the TLC fan who helped her out might help a lot of unnecessary 911 calls going out in the future.

LPBW Alums Lock The Phone To 911 Calling By Mistake

Apparently, something came up on Jeremy’s screen that he had never seen before. Anyway, he tried getting rid of it, but couldn’t. They tried everything, but his phone seemed completely locked. So, they turned to her million-and-a-half fans for help. Unfortunately, the first bit of advice made things worse. 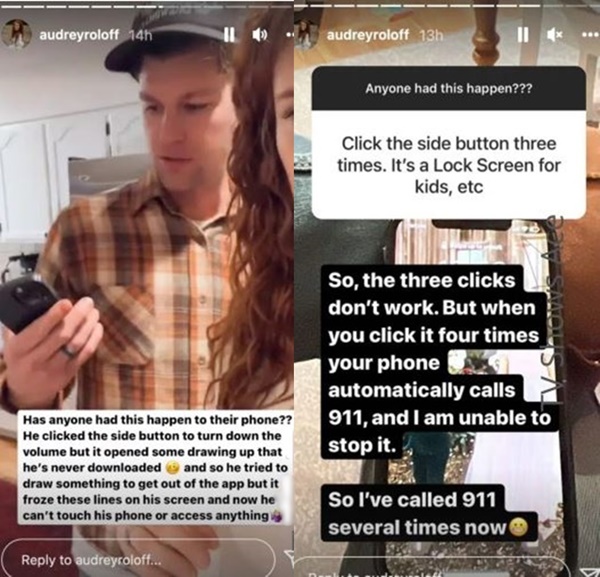 One LPBW fan suggested that Jeremy clicks the side button three times. However, if you click it four times, it dials 911. And, what’s worse, you can’t stop it very easily. Somehow, it clicked four times and went into emergency dial mode. The outlet noted that this made them end up calling 911 multiple times.

Thankfully for the LPBW alums, one fan provided the correct answer. They suggested, “pressing the volume up button, the volume down button, and then holding the power button.” Finally, their phone reset itself and stopped dialing the clearly patient 911 call operator.

Did you know that if you click the phone four times, then it dails 911? Did you know how to get out of the locked mode? Sound off in the comments below.