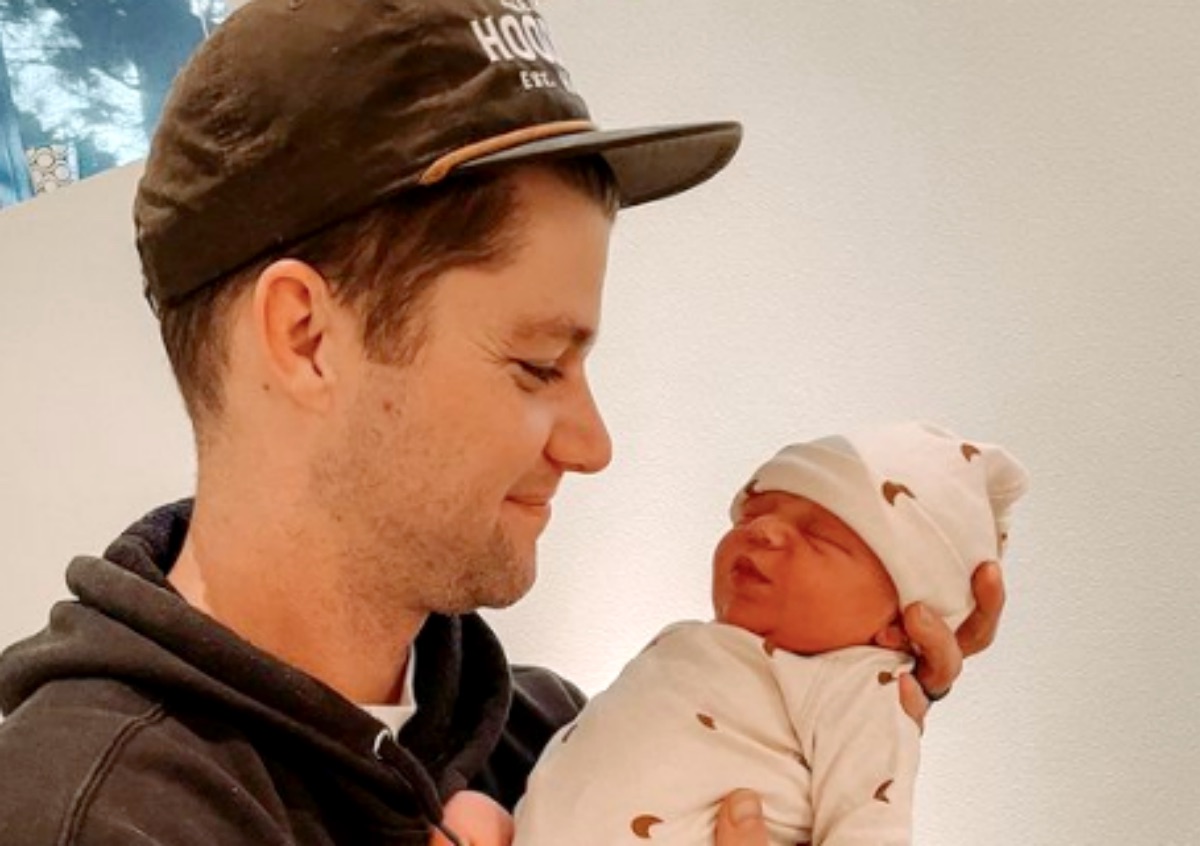 Little People, Big World” alum Jeremy Roloff has voiced out his thoughts on his social media account regarding the reasons for his family’s exit from the TLC show.

Though Jeremy’s parents and brother are still doing the “LPBW”, he and his wife, Audrey, have quit the show about four years ago and ventured to other things such as writing books and hosting their podcast.

Despite leaving the celebrity life, fans are keeping up to date with Jeremy’s family through social media and in one of his Q&A activities on Instagram, Jeremy answered the personal questions asked by fans, especially about being a father to his only daughter Ember, his two-year-old son Bode, and his newborn baby, Radley. He also answered the questions regarding his daily activities with his family. 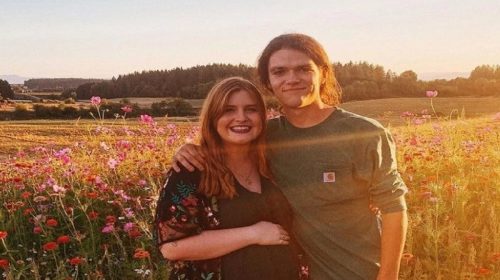 When one fan asked about his family’s absence on “Little People, Big World”, Jeremy revealed it was time for them to let go of the show and start doing projects on their own. “For many reasons, but I think in short it became something I didn’t want to associate with anymore,” he wrote on his Instagram story.

Jeremy also added some cryptic words which suggested the show is “faking” it. He figuratively explained their exit, likening it to an “athlete that just won’t hang up the cleats” who is doing damage to the team and injuring himself in the process.

“Audrey and I had other things we wanted to do besides fabricating drama on tv,” he revealed. Although allegedly calling the show fake, he ended his statement by acknowledging the opportunity to be on “LPBW” and thanking their fans for supporting them while they were still in the show. 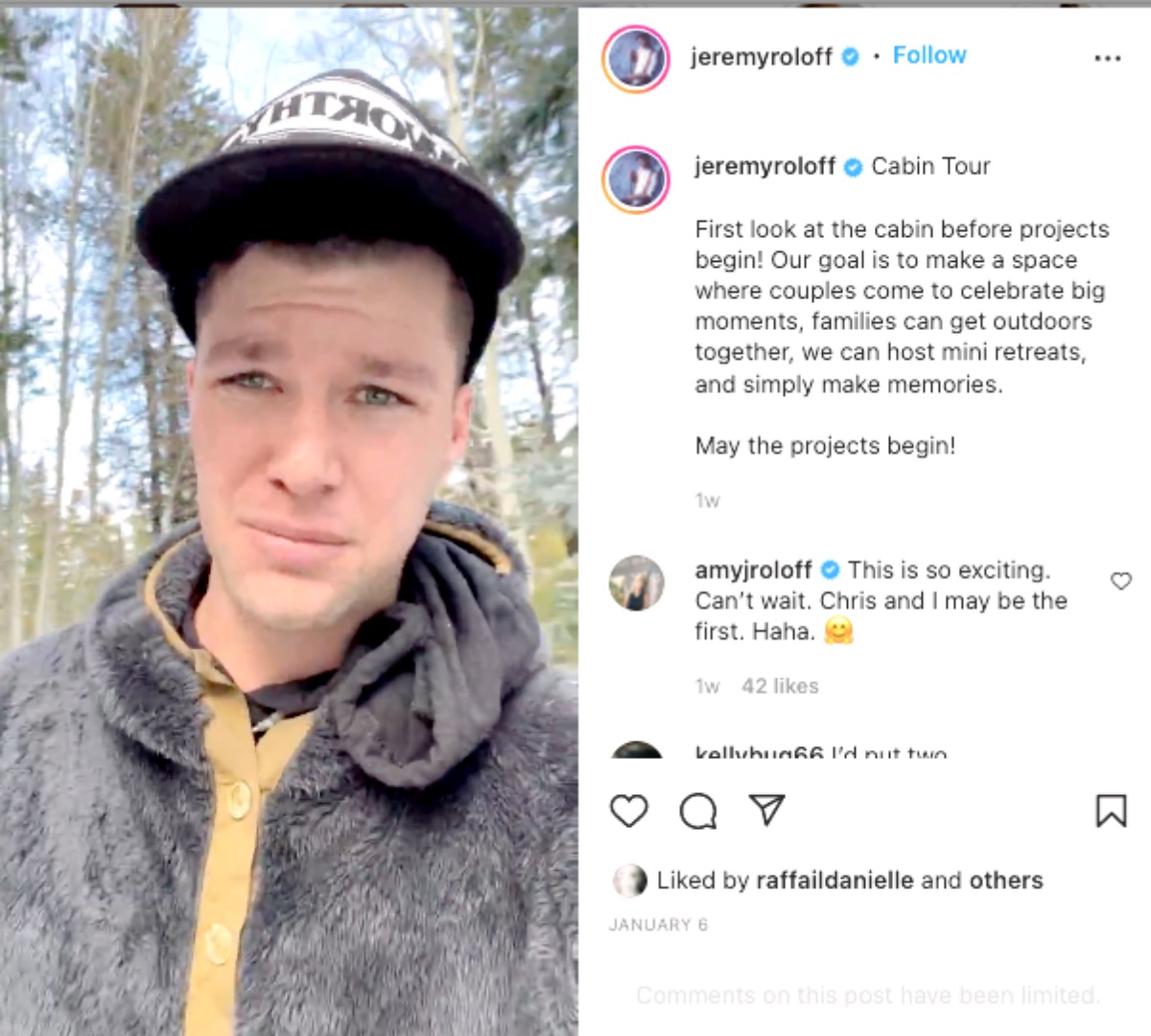 After years of not seeing them together on-screen, Audrey shared a photo of her mother-in-law, Amy Roloff posing in front of the Christmas tree during the Yuletide Season.

During the holidays, Audrey, her husband, Jeremy, together with their three kids have celebrated Christmas with the “Little People, Big World” star, Amy Roloff. Audrey posted in one of her Instagram stories a photo of her kids together with Amy and Marek smiling at the camera with the Christmas tree as their background. The mother of three captioned the post: “Christmas at Mimi’s.”

Audrey also shared another family photo on Instagram during Christmas Eve and a video instructing her kids, Ember and Bode to say “Eggnog!” She captioned: “Merry Christmas Eve! We realized how much the squish loves eggnog tonight. I hope you all have the best day tomorrow making memories, cherishing traditions, and celebrating Emmanuel – God with us.”