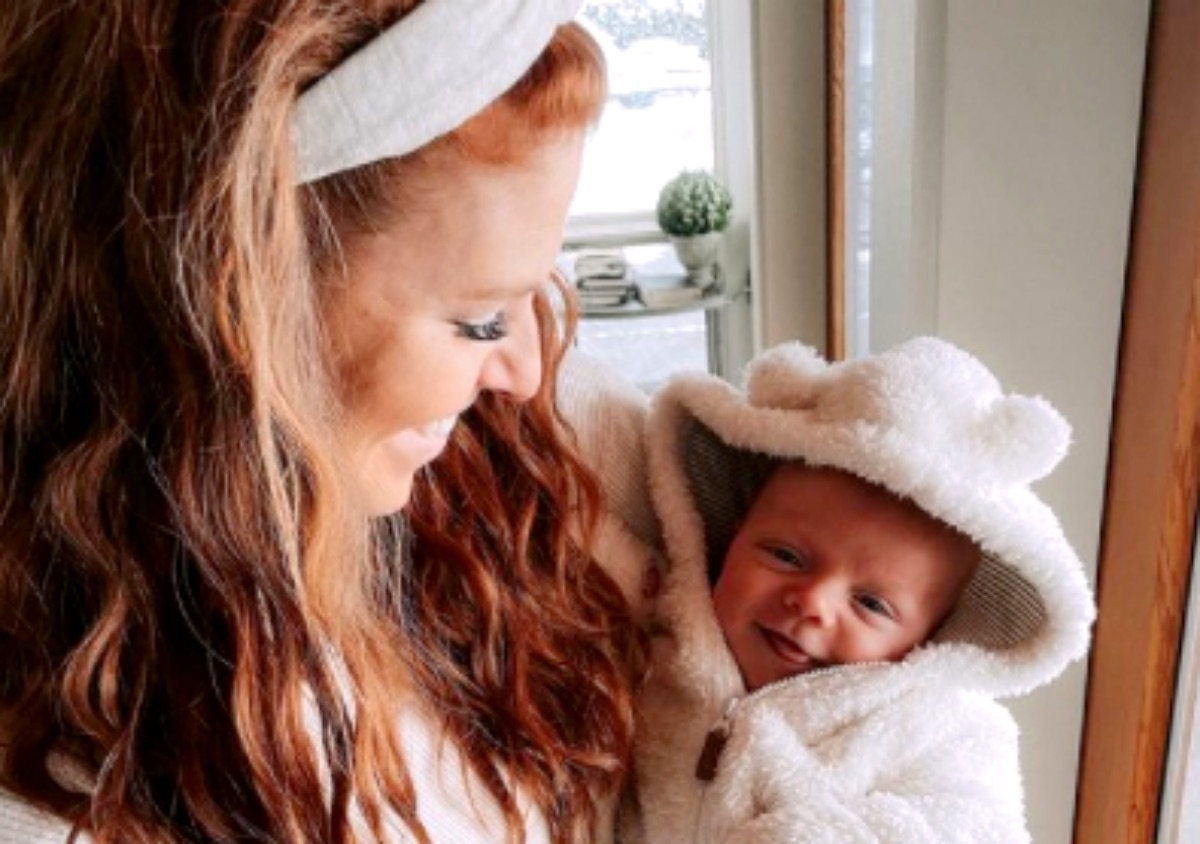 Little People, Big World (LPBW) fans often see Audrey Roloff get excited about launching a new journal or finding new ways to engage with the kids. However, this New Year, her latest project means that fans can really enjoy it as well. At least, if they have a bit of money put away. So, what does it involve?

Spoilers about Audrey and her husband started up about the future of the farm in Oregon. TLC fans knew Jeremy was keen on returning to the land. Well, for some reason, Matt Roloff squashed the idea, so they started looking for another place to buy. So, they spent the summer looking around. In actual fact, they didn’t rule out leaving Oregon. Now, they made some progress, but they don’t find a farm to work yet. 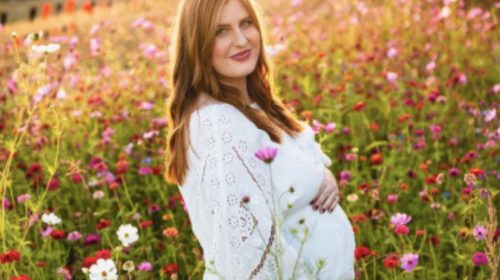 LPBW fans also saw that Matt Roloff completed a new project this year. He put the finishing touches to his little cabin that he constructed in a patch of forest on the farm. This year, in the run-up to Christmas, he and Caryn invited some friends over. There, they enjoyed the fun of hanging out in the cute little log cabin. Perhaps he inspired Jeremy and Audrey, as they now also have a cabin, and Audrey said it’s a new project for them.

LPBW Alums Plan On Converting The Cabin Into An AirBNB

It seems like Audrey made fans very happy on New Year’s Day. Amidst a flood of photos and New Year’s greetings on Instagram, her post stood out. In it, she told Little People, Big World fans that Jeremy went out looking for land. In the Bend area, he came across a cabin. at the time, pregnant with baby Radley, she stayed home. Anyway, they ended up “putting in an offer.” Accepted, it’s now their little spot, and they spent their first weekend there as a family.

In her post, the LPBW alum said, “we are hoping that by next summer we will be able to invite YOU to come stay at this rad cabin in beautiful Sunriver!” In the comments, TLC fans asked if she meant they could rent it for a vacation. Audrey said in the replies, “[We’re] hoping to have it listed on Airbnb.” Judging from the response by TLC fans, they certainly won’t have to look hard for clients! Plenty of folks said they can’t wait for it.

What Can Folks Do In Sunriver, Bend

LPBW fans who stay in the cabin will find themselves in the foothills of the Cascade Mountains. The Deschutes River runs through the area. Additionally, it’s not far from Bend itself.  Even better, Sunriver has forests, rivers, lakes, and in the village, visitors can find an open-air mall to indulge their shopping desires.