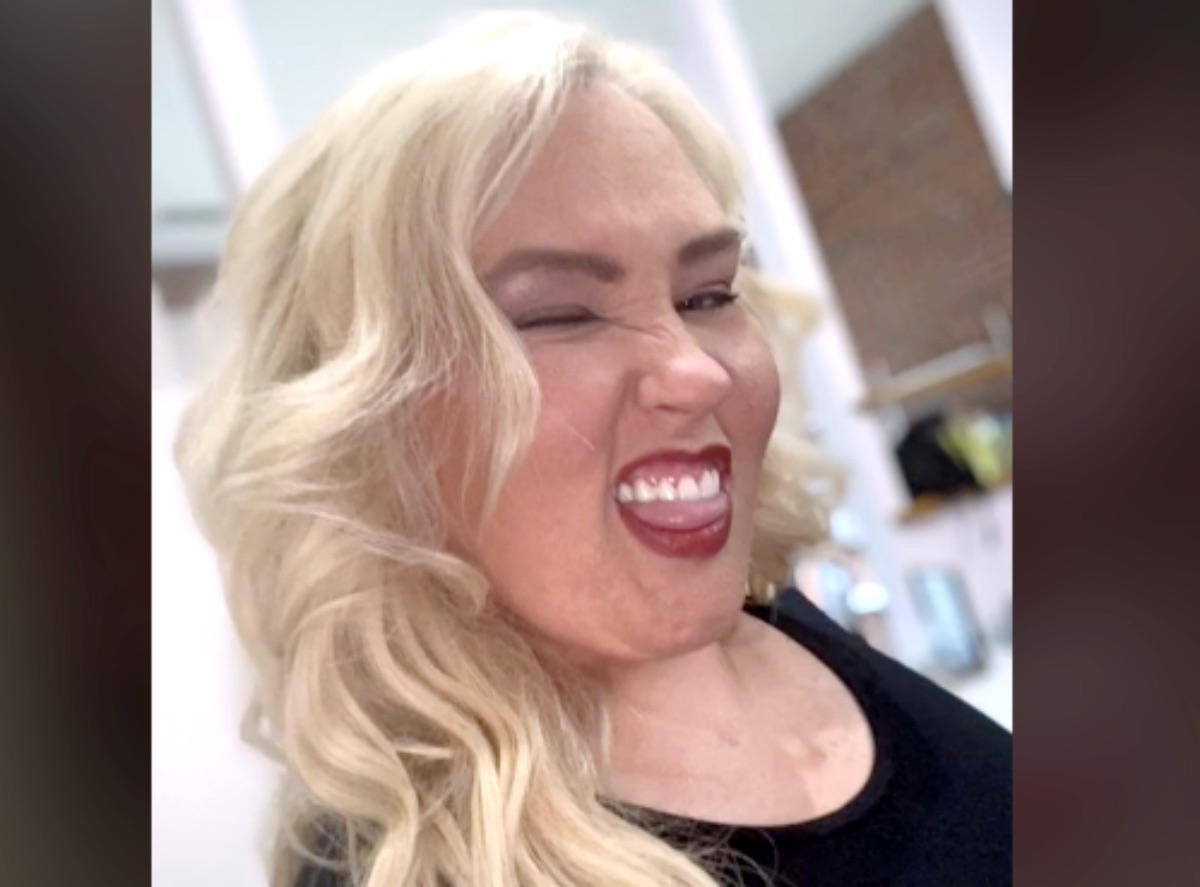 Mama June Shannon just keeps shocking her followers. In her most recent “oh no she didn’t” antic, the mother of Honey Boo Boo confessed to using heroin. And she didn’t stop there.

Find out all about June’s shocking TikTok Live revelations below. Plus see what she shared about Honey Boo Boo and whether the two can ever mend their relationship.

Since soaring to fame as the “Toddlers & Tiaras” and “Here Comes Honey Boo Boo” backstage mom, Mama June has gone through more ups and downs than any Kardashian family member. For instance, June starred in her own show. And “Mama June: From Not To Hot” showed the reality TV star transforming her appearance.

But then came boyfriend trouble. Pile on the drug rumors, and Honey Boo Boo moved in with another family member. Think that Mama June ended her time in the reality TV spotlight? Not so fast! As she revealed in a tell-all TikTok Live, June has much more to reveal. 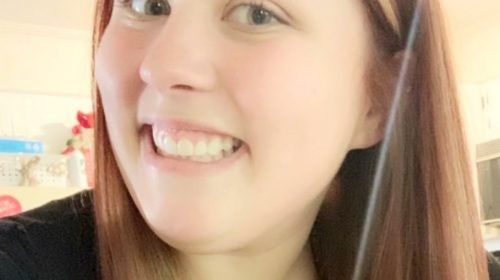 For instance, Honey Boo Boo’s mother decided to respond directly to her fans about her drug use. And that led to a shocking heroin confession, per the Sun. But the “Mama June: Road To Redemption” star quickly put the blame on someone else.

Mama June just added heroin to the list of drugs that she tried. But although she also used “meth, cocaine, and crack,” she claimed to only “once” trying heroin. And Honey Boo Boo’s mother quickly added that she never used needles.

During the TikTok Live, June shared that she has stayed sober for two years without any relapses. But looking back, she blamed her past heavy drug use on others. For instance, Shannon described a friend at a party who showed up with some “black tar stuff” in front of her.

As for heroin, Mama June hinted that her ex boyfriend Geno Doak should shoulder the blame. But she emphasized that she did not use needles like her ex. Instead, June confessed to smoking and snorting

Will Honey Boo Boo And Mama June Ever Reconcile?

June’s boyfriend Geno left needles in her house, claims Shannon. And when her daughter Pumpkin discovered those needles, she then removed her sister Honey Boo Boo from the home. But now Mama June looks back on that time with regret.

After now seeing her offspring while she used drugs, June dropped a bombshell about her kids. And she claimed that she sees them as much as five times a week. But will Honey Boo Boo fully reconcile with her mother and become as close as in their “Toddlers and Tiaras” days, complete with go-go juice? (Check out our throw-back video about Go Go Juice below!)

June dropped a bombshell in her confession. Admitting that the damage she did has not fully healed, Honey Boo Boo’s mother stated that the two continue to work on mending their rift. And as a result of her addiction, June owned up to hurting her kids. But she also insisted that they enabled her and hurt her in return.

Tell us what you think! Do you believe Mama June’s statement that she used heroin only once? And do you think Honey Boo Boo should forgive and forget? After you’ve shared your views, check back on our site for more Honey Boo Boo and Mama June news!

Married At First Sight Spoilers: Alyssa’s Story Should Serve As A Lesson