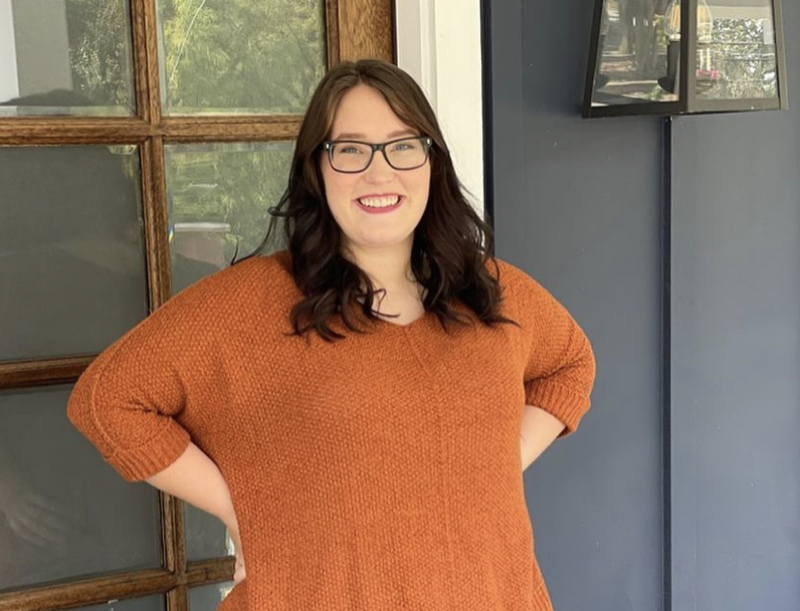 Mama June star Pumpkin Efird (Lauryn), still seems very young for a mom of two kids. Plus, she took on the responsibility of caring her for sister, Honey Boo Boo. WETV fans saw that she stood up courageously against Sugar Bear and Jennifer when her mom ran off with Geno Doak. This week, she celebrated her birthday, so old is she now?

In the last season of the WETV show, Road to Redemption fans saw that Pumpkin and her husband Josh went through very difficult times. Recall, they moved because June and Geno made some really nasty associations. Fearing they might become targets, they got out of their old home. Then, Covid came along, and jobs became scarce. So, Josh had to commute. His absence caused a lot of drama.

Mama June fans slammed Pumpkin for making Josh eat outside. Anyway, it all blew over and by the end of the season, Pumpkin seemed happy. The news came that she expected her second baby. When Bentley arrived, he sure looked very cute, fans agreed. Pumpkin was already a mom to ‘Tinks.’ Ella Grace was born in 2017. At the time, her mom was still a teenager.

Aunt Doedoe told her fans that this week, her niece celebrated a birthday. Sweetly, she posted up about it. Her caption on Instagram read, “Happy birthday to my favorite niece @pumpkin 🥰. To a great sister, mom, and wonderful wife. You are the bestest. Have an awesome day- heck take the whole weekend.”

Mama June fans ent in plenty of congrats. Actually, she’s very popular amongst WETV fans as she seems very mature for her age. A lot of fans admire that she made such an effort at being a good mom. Mind you, she seems exceptional, as she could easily have starred on Teen Mom. MTV fans know that some of those relationships look like a trainwreck.

How Old Is The Mom Of Two Plus One?

Pumpkin welcomed her first child at the of 17. Then, Bentley arrived last year at there age of 21. She just turned 22 and already, she’s a veteran mommy. Fans really hope for another season of the show. Fears arose last year, as she sounded ready to quit reality TV. However, her mom, June assured fans that something will likely come along.

These days, out of season, Honey Boo Boo and Pumpkin seem quiet on social media. Perhaps fans need to wait until the new season comes along before they see daily updates by the two sisters.

Be sure to catch up on everything happening with the WETV cast right now. Come back here often for more Mama June spoilers, news, and updates.