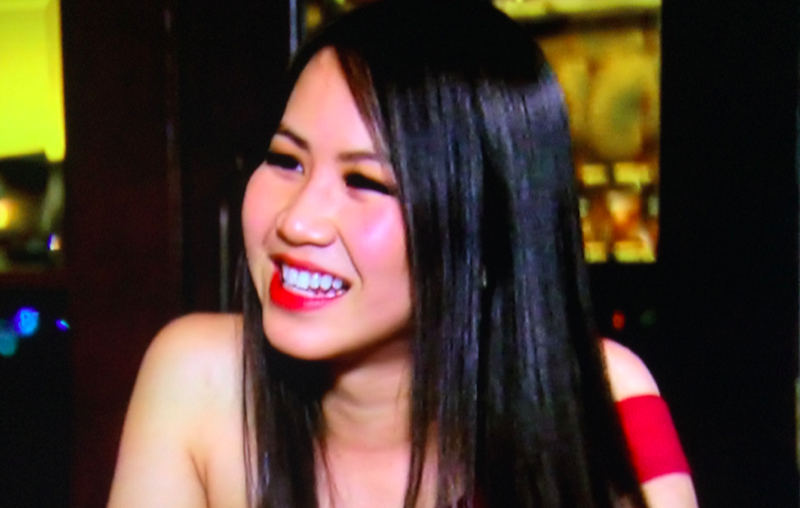 Married at First Sight spoilers and updates tease that Bao Huong Hoang was matched with Johnny Lam on the 13th season of MAFS. At first, fans had a lot of hope for these and were truly hoping they had found their happily ever after in each other. But when Bao walked down the aisle and look up her new husband-to-be, she knew him. MAFS learned through the first episode that Johnny had ghosted Bao some ten years earlier when they were both in college.

Bao tried to make the marriage work as much as she could, but Johnny had frequent outbursts and tantrums, and he constantly put down Bao. When the cameras weren’t filming, Johnny wasn’t there, he treated the marriage like an acting job. He was critical alone with her and in public with the other couples. Even Pastor Cal once jumped in and told Johnny that he was being mean. It is no surprise that on Decision Day, Bao walked away with her dignity and said no to a future with Johnny.

One of the other couples from that season was Michaela Clark and Zack Freeman, and they also broke up but their story was a bit different, Michaela’s tantrums were physical – she would knock and kick things over in a rage. Zack walked away from the relationship and both he and Bao connected out of the hardships they were dealing with in their marriages. After the show ended, Zack asked Bao to go on a date and they became a couple for a time. Present-day, Bao is single and added a new member to her family. 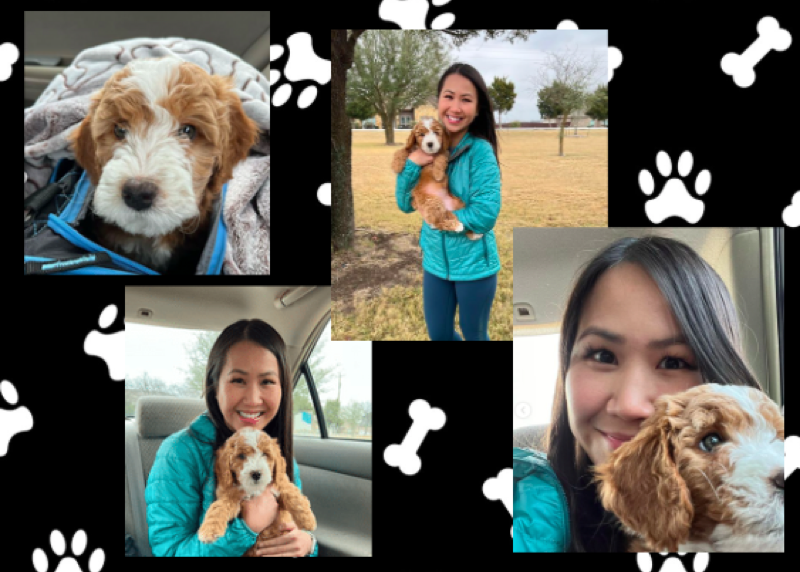 Bao has adopted a nine-week-old Bernedoodle and named her “Tổ Phụ” means GRANDmaster, the supreme one to which all the Masters answer to. No pressure, but she better live up to her name 😆.” 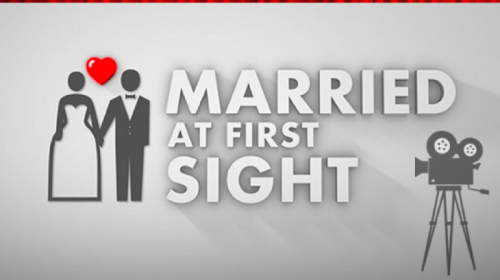 MAFS fans couldn’t be happier to see Bao find some happiness, “Let’s put this on a Pros and Cons list. Puppy or Johnny. 1. Adorable face – puppy. 2. Happy when you come home. Puppy. 3. Loves you unconditionally. Puppy. 4. Happy when you’re giddy. Puppy 5. Lots of wet kisses. Puppy. 6. Potty-trained. Johnny, I think,” and “She definitely will find a father for that puppy very soon for sure. I agree her season was a total miss matching.”

What do you think of Bao’s new fur baby?