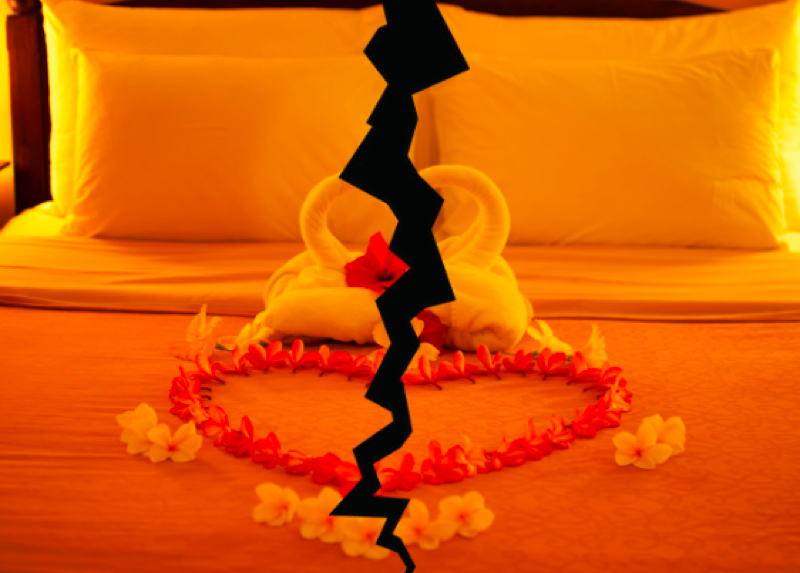 Married at First Sight spoilers and updates tease that Alyssa Ellman and Chris Collette were matched on the current, 14th season of MAFS. Before the wedding, MAFS fans could see all the red flags because Alyssa was very vocal about a man she didn’t personally find attractive, that didn’t fit in her mold of the perfect man, to be a deal-breaker.

Married At First Sight Spoilers – The First Days Of Marriage

Alyssa refuses to stay in the same room with Chris, leaves him to spend the wedding night alone, and is left questioning what happened. She really didn’t say much to him and left him. The next day, you could see how forced Alyssa’s reactions were with Chris. She gave in to go on the honeymoon, yet completely ignored him while traveling and when they arrived in Puerto Rico, she stayed as far away from him as possible.

On the plane, Alyssa reportedly made a scene because she didn’t want to sit beside Chris and a producer had to sit between them.

On the honeymoon, Chris calls Alyssa out and tells her that he believes she was expecting the perfect person, and when she didn’t get it, she said she was done. She says that is not the case, she feels gypped and he feels gypped, although he never said that!

MAFS are Furious with the way Alyssa is treating Chris, who has been nothing but patient and kind, “If you are someone who needs an immediate attraction please do EVERYONE a favor and don’t go on this show!!!! Her attitude and behavior are reprehensible. She doesn’t even know everything about him or even close to it and she’s already ready to walk away and acts indignant as to if she hasn’t tried… girl, it’s been less than 48 hours and your husband has been trying and patient and not pushy. The problem is you. And clearly the problem is he’s not attractive enough for you. 5s thinking they deserve a 10 🤷🏼‍♀‍ I feel sorry for Chris,” and “I can’t understand why she created this BS lie that Chris said something that upset her. Then goes on the trip and comes up with more BS. Then goes into victim mode. This guy is way too good for her,” and “she needs a broom so she can fly home,” and “She was definitely gaslighting Chris, saying that he said rude things to her family…girl get it together. He told the truth and he didn’t even do it in a rude way but she wants to talk about disrespect. The only person who was disrespectful is her. I think now that she knows she is not attracted to her spouse she just wants to be on tv and go on the trips.” 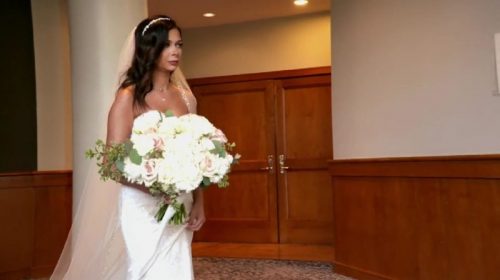 Good for Chris when on the honeymoon, he told Alyssa on camera that he doesn’t feel that there was ever a point in the process where she put in an effort. Alyssa is clearly there for her 15 minutes of fame and is only staying because she signed a contract. Chris should walk away now with his dignity. Alyssa will most likely go down in MAFS history as the worst bride ever. Chris’s last words before taking his own room on his honeymoon are that he feels that Alyssa is gaslighting him. Now that is rough.