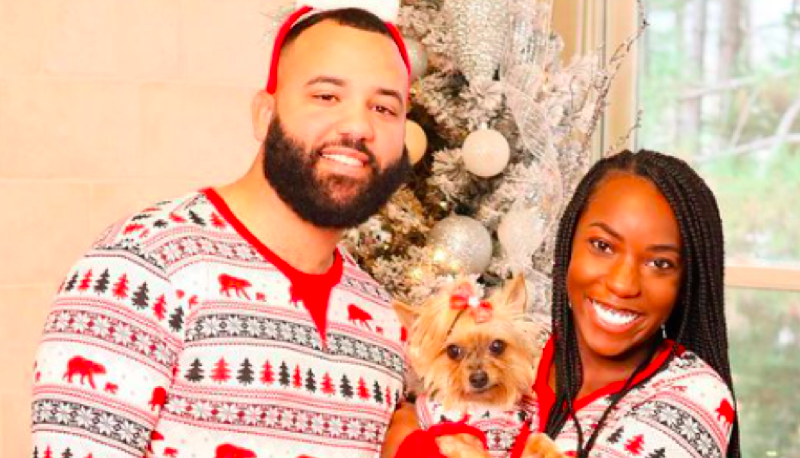 Married at First Sight spoilers and updates tease that in season 12 Briana Myles and Vincent Morales were one of five couples who were matched on MAFS. Aside from them, season 12 was pretty much a disaster with all the other couples who have filed for divorce and the notorious Chris Williams having pregnant his ex-fiance six weeks before the weddings.

Brianna says that she was immediately attracted to Vincent’s smile and she fell in love with his family right away. Vincent could see why they were matched, everything between the two of them seemed natural, they took off and just enjoyed every amazing day together since then. Their relationship wasn’t without help, in the beginning, they had the experts, Dr. Pepper Schwartz, Dr. Viviana Coles, and Pastor Calvin Roberson to lend their advice. Briana told E! News that Pastor Cal explained to her what love is, “It happens in your everyday life with the things that you do and the things that you think about and how you put someone above yourself. I think that stuck with me for sure. It made me realize I really do love him. That was a pretty significant moment for me.” They have both grown so much and say they feel like they crossed the finish line because they have each other. There were a few bumps in the road along the way, but they worked together to get over them. Last year, we got to see the happy couple looking for a new home together – the first step in starting a family.

Married At First Sight Spoilers: The War Of The Roses – Clara VS Ryan, Who Wins?https://t.co/sOW5UQcVGs#MAFS #MarriedAtFirstSight

When Vincent first mentioned having children, he said he wanted them right away after getting married, he had a “nine-month timeline.” Brianna on the other hand had a three-year timeline. One thing is for sure, both want children, it is only a matter of time. Brianna does have high blood pressure and she admitted that it scares her a little bit when she thinks of getting pregnant.

Either way, Brianna and Vincent were married in 2020, this year they are hitting their second anniversary and getting closer to Brianna’s three-year plan. The two already have successful careers with Briana working as an Engineer and Vincent in the automotive industry, and they bought a house big enough for a family. 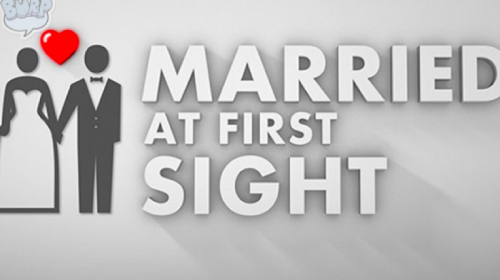 Are you looking forward to Brianna and Vincent having children? Do you think they will be the next MAFS couple to grow their family?

Love During Lockup: How Did Indie’s Harry Land Up Behind Bars?