Married At First Sight Spoilers: Is The Fate Of Season 14 In Lindsey’s Hands? 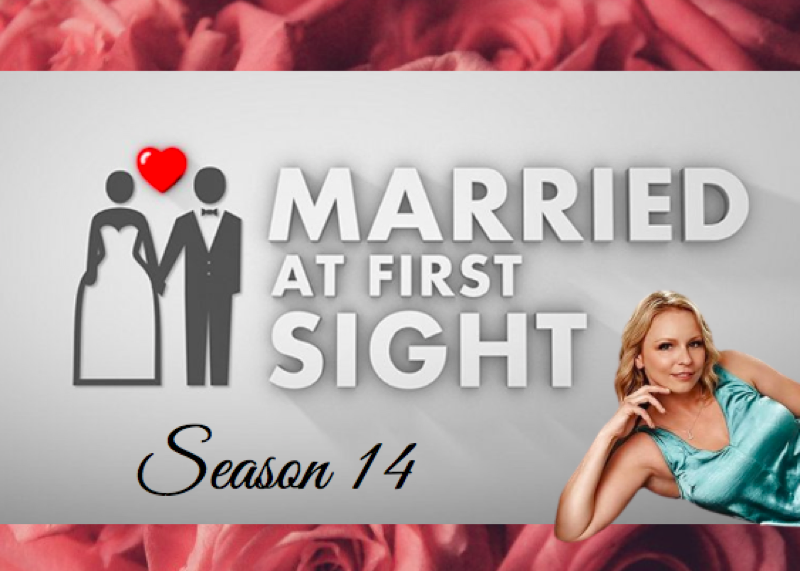 Married at First Sight spoilers and updates tease that Lindsey Georgoulis and Mark “The Shark” Maher were matched season 14 along with four other couples. It’s early in the season and already, fans on Reddit are saying that Lindsey is “one hot mess.”

Married At First Sight Spoilers – Lindsay Makes A Spectacle Of Herself

In the first few minutes that viewers got to meet Lindsey on air, she confessed to drinking a number of bottles of champagne before and after getting into the limo, on her way to the wedding. Once there, she dropped the front of her dress and showed her bitties while she was looking for her wedding vows. Then she wobbled to the aisle and let out a loud burb before meeting her newly matched husband at the altar. Seeing Lindsay act the way she did, really put a damper on fans’ expectations that this would be a redemption season after season 13’s huge failure, with all the five couples already divorced.

Fans are not happy with the decision to add Linday to season 14, they think that her drama is going to overwhelm the season and there won’t be enough focus on the couples who are truly there to find their perfect match, “This is like a young Angela Deem (90 Day Fiance),” and “Agreed she has great boobs and should strut her stuff on her wedding day, but she should wait to bust them puppies out until the awkward wedding night, not pre-ceremony 😂, “ and “I’m debating giving up on this season because she’s so damn annoying. I don’t have a filter around people like her…feel like I’m going to be yelling at my tv every week,” and “I can accept that this show chose her for the S-show that she is. I just really wished they didn’t match her with Mark due to his mother and grandmother being so ill. He deserves more than this. I’m sure he’s shitty some of the time but still…this ain’t right.” 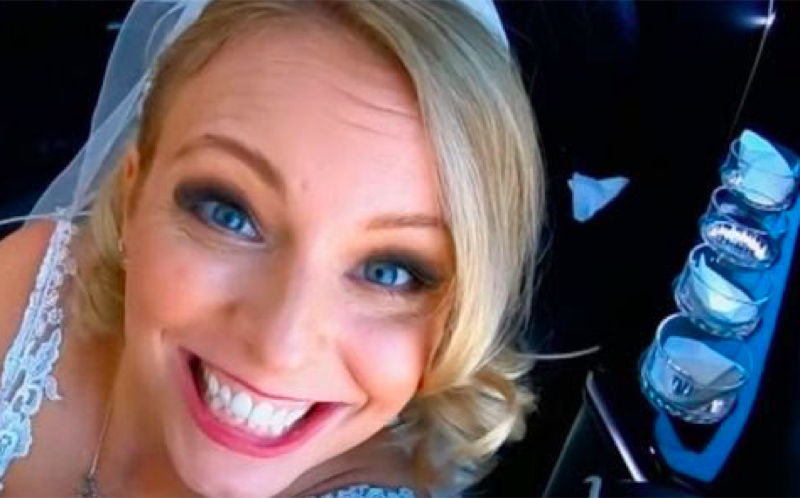 That certainly is a lot to say, reminds us of season 12 with Chris Williams aka BLE$$ED. Sadly for Mark, it doesn’t seem like this relationship is going to make it the long haul. While Mark made the commitment to get married and take away precious time from his mother and grandmother who are both in the same convalescent home, he is just wasting time that could have been spent with them.

Lindsey said during the After Show that Mark kissed as a grandmother looked like a “Guido,” – the writing is on the wall. 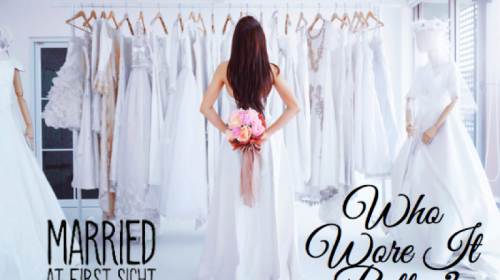 What do you think of Lindsey? Do you have the same thoughts as a lot of MAFS fans?