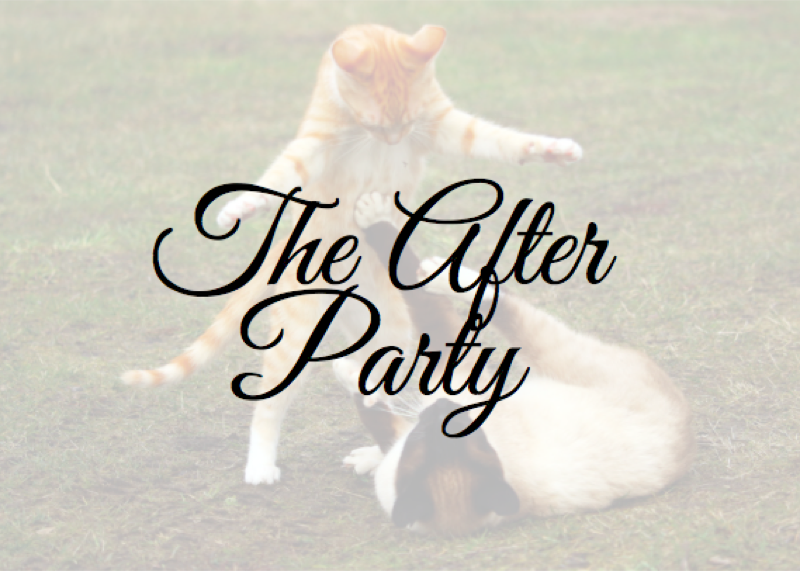 Married at First Sight spoilers and updates tease that season 14 is well on its way and with that, ten new singles have been matched with their new spouses; Alyssa Ellman and Chris Collette, Jasmina Outar and Michael Morency, Katina Goode and Olajuwon Dickerson, Lindsey Georgoulis and Mark Maher, Noi Phommasak and Steve Moy.

Host Keshia Knight Pulliam kicked off the season premiere of the Married at First Sight: Afterparty and chatted with Jasmina, Katina, and Lindsey about some behind the scenes beef between the brides

Lindsay shocked MAFS fans when she threw shade at Alyssa, it seems that they have very opposite personalities. Lindsay wasn’t fond of Alyssa’ being so quiet at the bachelorette party and said that she likes 95% of the other brides. Sarcastically, she could not recall Alyssa’s name. Keisha actually showed the clip of Lindsey throwing shade at Alyssa, and Lindsey said that she tried to reach out to her, but Alyssa had blocked her on social media.

Jasmina’s body language during the after-party was tense and she was determined to speak up for Alyssa. She said that Alyssa blocked Lindsey because she overheard at the party that Lindsey was bashing her. Even when Jasmina tried to set the record straight, Lindsey would not take accountability for her actions. Jasmina is so over Lindsey already, there are no BFFs in this bunch for Lindsey. 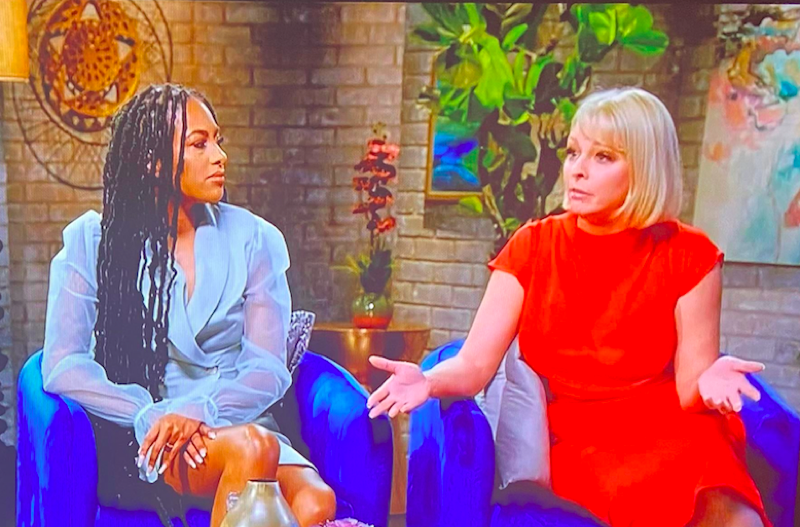 We have all seen Lindsey speaking with no filter and coming off as rude at times, Alyssa doesn’t come off like at all like that, the two are definitely oil and water. Just because Alyssa wasn’t into the bachelorette party, do you think it was fair for Lindsey to make her come off as a villain?

MAFS fans are not happy about the first After Party episode, “has anyone else trash-talked another participant as quickly as Lindsay attacked Alyssa on Unfiltered? She ripped her before the first commercial,” and “Beth could be a tough go but Lindsey behaves in a way that I find completely repulsive. Her wedding was the first I’ve seen that actually made me feel sad. I feel sorry for her and sorry for Mark. Edit to add: DOES SHE NOT KNOW THAT GUIDO IS AN ETHNIC SLUR? She’s so fricken repulsive,” and “they might as well as call this the Lindsay show. She yapped the entire time, throwing shade, laughing at her attempts to be funny like she thinks she’s a reincarnated Joan Rivers. It’s pitiful at how hard she tries to make a presence but you know that underneath she is just a ball of hyperactive insecurity.”

The shade that Lindsey threw at Alyssa was terrible, but she was not the only person affected by Lindsey’s shade. Lindsey actually said that when she saw Mark at the altar he looked like a “guido,” It’s Surprising that production would let a derogatory comment like that pass.

Lindsey could have toned it down at the bachelorette party, dial it back, and been aware of how her actions made other people feel. Alyssa blocking her rather than unfollowing her was extreme, but can’t say that keeping a toxic person out of your life in an already stressful situation is a bad idea. 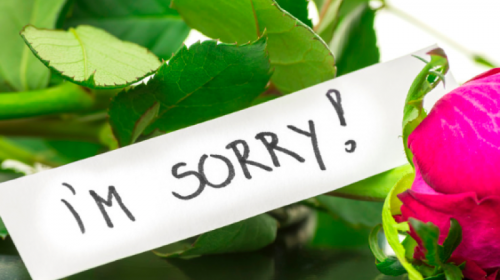 Jasmina seems like a no-nonsense kind of person who is not going to tolerate Lindsey throwing shade at anyone. It will be interesting to see if Lindsey dials it back, or if Jasmina reaches her limit, or if Alyssa makes it past the altar. Let the drama begin ladies!