Married At First Sight Spoilers: It’s Not The Experts Fault! 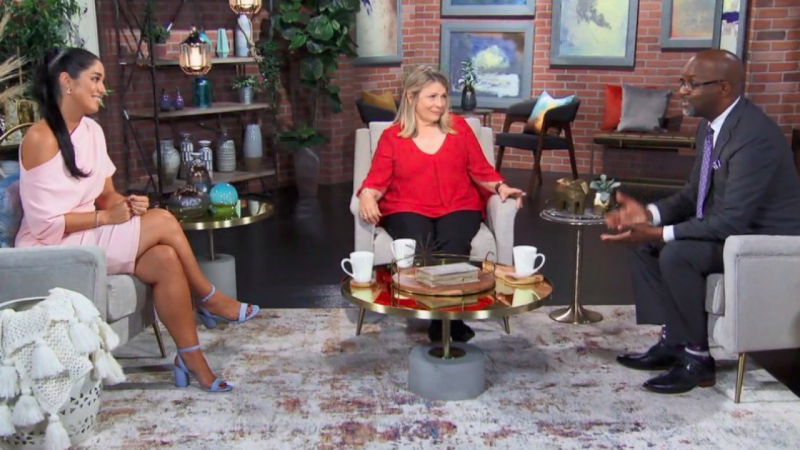 Married at First Sight spoilers and updates tease that every time there is a trainwreck match MAFS fans blame the experts, and if you really think about it, they are not the ones to blame.

If we go back to season 12, Pastor Calvin Roberson was in the barbershop with Chris Williams and he specifically asked him if there was anything he needed to tell him before he got matched, Chris gave a resounding no. Obviously Pastor Cal’s gut feeling was sensing something, but Chris made himself come as a successful entrepreneur looking for a loving and long-lasting relationship. It’s not like Chris told the experts that he had sex with his ex-fiancé four weeks earlier. Like many other singles who appear on MAFS, Chris lied to the experts in the hopes that he would get his fifteen minutes of fame.

Fast forward to season 14 and we have Alyssa Ellman, she told the experts that she had failed repeatedly on her own and was putting her trust in them to find the match for her as she wanted to settle down. And, in the Matchmaking Special, she only said on camera that she hoped her match was cute. After seeing Alyssa for five minutes on camera it was clear that she was unprepared for marriage and commitment. The moment she looked at Chris, she tuned out. She is superficial and she has treatment of Chris gives fans mean girl vibes. In fact, Chris himself said during the honeymoon that he felt he was being gaslighted.

Married At First Sight Updates – Give The Experts Their Credit

The experts do offer their support and can only match based on the information that the applicants give them. The only way to resolve things in the future is to have all applicants pass a polygraph test. Are you a serial cheater? Were you in a serious relationship in the past six months? Did you apply because you want to be married? Did you apply to be on TV? Did you apply to boost your social media presence? Are you verbally or physically abusive? Is physical appearance a deal-breaker for you?

And, keep in mind, narcissistic people are experts themselves. They are experts at lying and presenting themselves as good men or women, it is their craft. 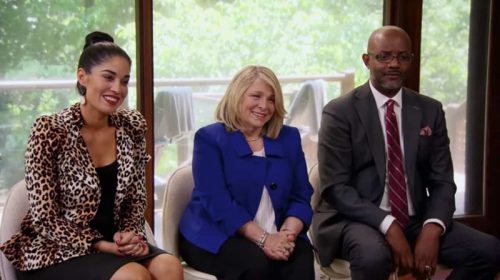 Married At First Sight Spoilers: Have The Experts Become Irrelevant?

What do you think? Do you blame the experts or the applicants who lie to them?

1000-Lb. Sisters: How Tammy’s Trach Could Affect the Rest of Her Life