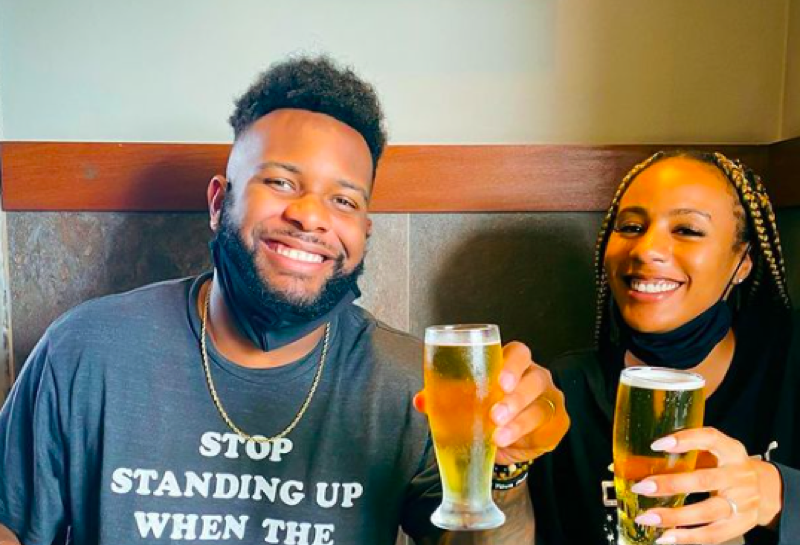 Married at First Sight spoilers and updates tease that Karen Landry was matched with Miles Williams on the 11th season of MAFS. Fans will recall that Miles was close friends with Woody Randall prior to the show and in a MAFS first, the two appeared in the season and were matched with their present wives.

Unlike Woody and Amani Smith, Karen and Miles’ relationship didn’t start off with promise. Karen wanted a manly man who could be assertive with her, she got Miles, who is sweet and very sensitive. In one of the episodes during their journey, Miles told a friend, “I’m a person who’s open and talks about my feelings a lot. She thinks I’m overly emotional and that f-cking pisses me off.” Karen lacked physical intimacy with Miles which made him feel unwanted and he felt that she wasn’t attracted to him. Karen barely kissed or got close to Miles during their season, kind of the same as Myrla Feria and Gil Cuero, who have separated and filed for divorce before their Reunion Show.

On Decision Day, Miles look conflicted and MAFS fans really didn’t think he was going to continue with the marriage because he didn’t get what he wanted out of the relationship. Even though they needed more time to make their relationship work, the two pulled through and passed the Reunion Show.

When MAFS season 11 aired, Woody and Miles lived down the street from each other. Mid last year, during another MAFS update show, Karen and Miles revealed that they felt they needed a change of scenery, so they put some distance between themselves and Woody and Amani. When the subject of kids came up, Miles gave a firm “Hell no!” MAFS fans will recall that Miles wanted to get a puppy, that had still not happened, Karen was still against it. 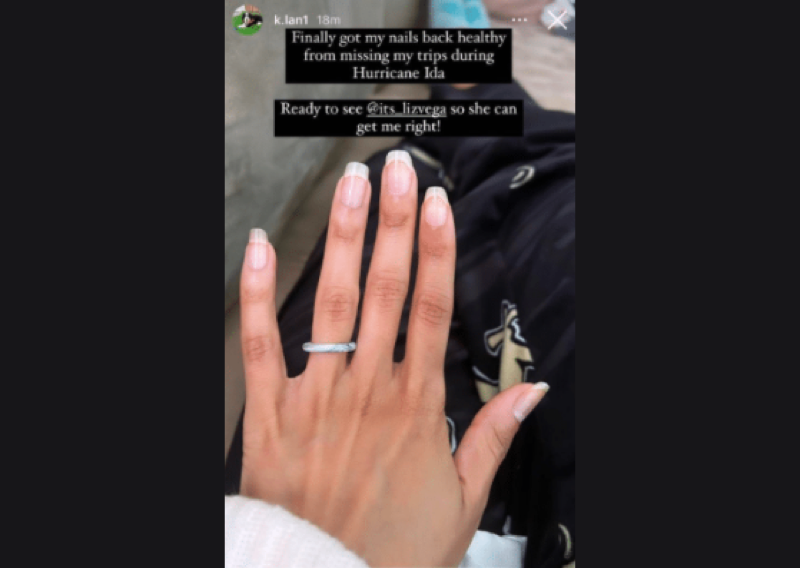 Present-day, there have been many rumors that Karen and Miles are having problems and may have split because they canceled a trip this spring to Punta Cana. Doing that was probably a smart move considering the health crisis as we are still dealing with the omicron variant globally. Karen posted a photo of her hand when she got her nails done recently and skeptics say she did it only for people to see her wedding ring and squash the rumors. 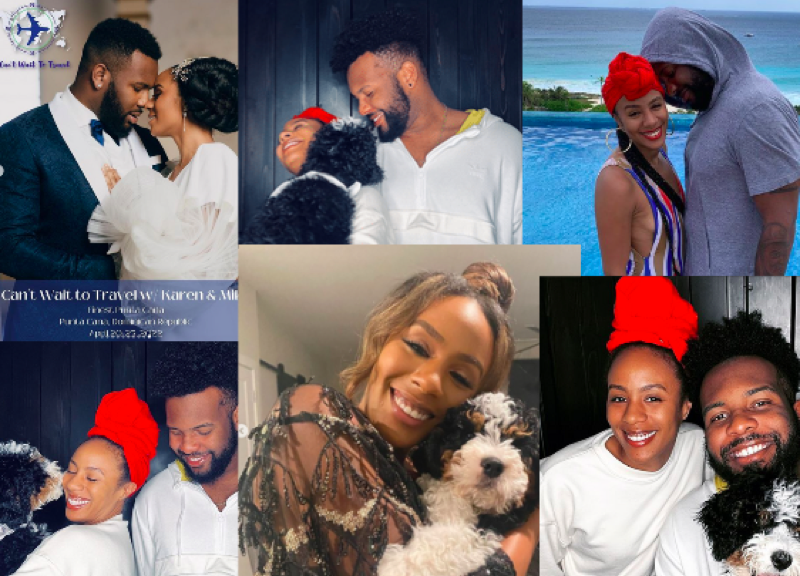 Karen and Miles’s “splitting” doesn’t fit with what is going on with them. Karen finally gave in and she and Miles got a puppy. They are also planning a trip to Dubai in 2022. They are a good couple and both have been honest about the issues in their marriage due to his depression and the challenges that brings.

What do you think of Karen and Miles? Do you think they will make it the long haul? 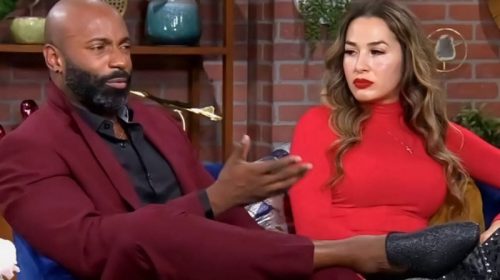