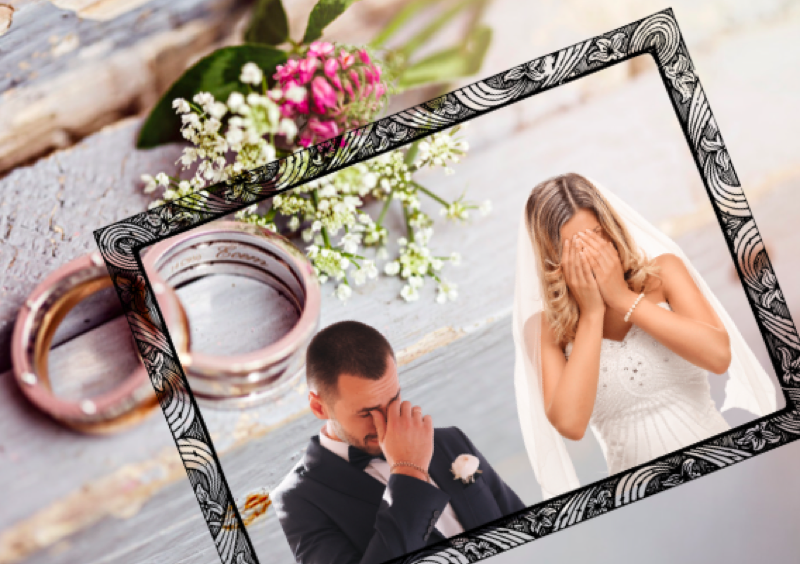 Married at First Sight spoilers and updates tease that the franchise has certainly taken a nosedive in the past few seasons. Actually, since S12, things have really a steady flow of insane drama and temper tantrums. It started with Chris Williams, who shocked MAFS nationwide for how horribly he treated Paige Williams after he was matched with her.

Aside from his lying, telling Pastor Cal that he wasn’t attracted to her face after having sex with her multiple times, he also announced during his honeymoon that his ex-fiance was six weeks pregnant! Chris wasn’t the only drama from that season, but he was the worst. f that wasn’t enough, then came another train-wreck season.

Five for Five failed marriages and lots of crazy drama. Michaela Clark’s drama was physical, knocking over and kicking furniture when she had temper tantrums. Jose San Miguel locked out Rachel Gordillo when she mistakenly called him by the wrong name early in the marriage. Ryan started surfing dating apps on his phone when he had in his mind that he was done with his wife Brett Layton. Gil Cuero moved in with Myrla Feria after Decision Day and sold all his stuff – a few weeks later, she dumped him saying she wasn’t attracted to him. Johnny Lam already knew Bao Huong Hoang, he had ghosted her some ten years earlier, and that pretty much tells us how that marriage started and ended. 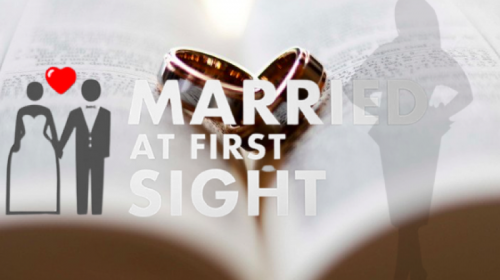 It seems that the formula has changed within MAFS to maximize drama instead of successful marriages. Ratings have skyrocketed, but not for the right reasons. With singles like Chris Williams, Michaela Clark, Johnny Lam, Brandon Reid, Michael Watson, it looks like MAFS is digging the bottom of the barrel to find people who are similar to the characters on 90 Day Fiance. And, let’s not forget the vainly public fame-hungry singles; Taylor Dunklin, Zach Justice, and Myrla Feria.

Is there hope? Not for season 14 so far, but there is one light at the end of the tunnel! Jamie Otis-Hehner is OUT as host of Unfiltered and although it has not been officially announced as a replacement show, Keshia Knight Pullum, former The Cosby Show actor, will be hosting the Afterparty, and fans are thrilled looking forward to a fresh new face and perspective. Let’s hope this is a turn of only good things moving forward for the MAFS franchise.