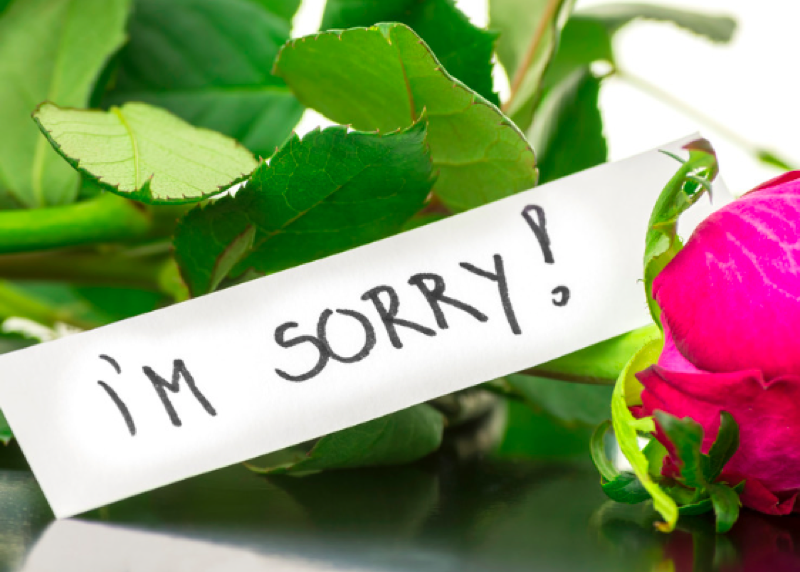 Married at First Sight spoilers and updates tease that MAFS fans are in an uproar because of comments made by Kevin Frazier and the experts regarding a HUGE red flag during the season 14 Matchmaking Special. Now when you think about red flags and being matched on Married At First Sight, you would think it might be a partner’s stance on having children, responsibility with money, lack of ambition, don’t have the same values, or your partner fights dirty when upset. But no, the huge red flag that was discussed recently by Kevin and the experts, was having cats! It all started when they were discussing Mark Maher who was matched with Lindsey Georgoulis, Mark has three cats and also has the sole responsibility for his mother and grandmother who are both in nursing homes.

Between Dr. Pepper going through the singles’ underwear drawers, which has zero effect on the experts matching them and is just plain weird, and all the cat hate, the matchmaking special did not please MAFS fans, “Kevin just kept bringing up over and over that he doesn’t like cats, that he couldn’t believe one of the guys had multiple cats, that the marriage would never work out because their cats wouldn’t get along (he said that last bit like three times? It was a bit ridiculous.)” and “they were acting like the guy had 50 cats. He only had 3“ and “Kevin bugged me in general so his cat-hating rants just pushed me over into not liking him.” and I can say his ridiculous negative opinions and comments don’t sway me, but I’m sad to say there are people out there that believe everything they see and hear on these shows.”

In the US alone 1.4 million cats are euthanized because they have no forever home. The comments made on the special just adds to a negative connotation about cats. Maybe there are people out there that can’t make up their mind about adopting and this might make them say no altogether. Along with the negative comments, they made Mark and his family out to be a major burden because of his three cats, and his mother and grandmother needing his care.

Fans really didn’t like the whole negativity against cats and believe the experts and Kevin should be more responsible, “they are being paid to host a show and should be responsible for what they say. Expressing hate towards a whole species is a bit much,” and “he (Kevin) said it on the intro to Boston show too. It was way over the top. Said it was a red flag. Totally ridiculous!,” and “as someone who does cat rescue and TNR it turns me off to see people talk down about others who have cats. Don’t like it? Keep your opinions to yourself,” and “I am going to write to MAFS and ask for an apology.” 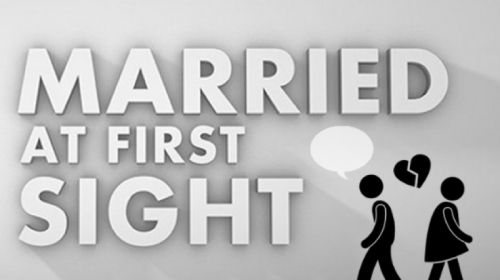 What do you think? Should Kevin and the experts keep their opinions about felines to themselves? Do they owe MAFS fans an apology?