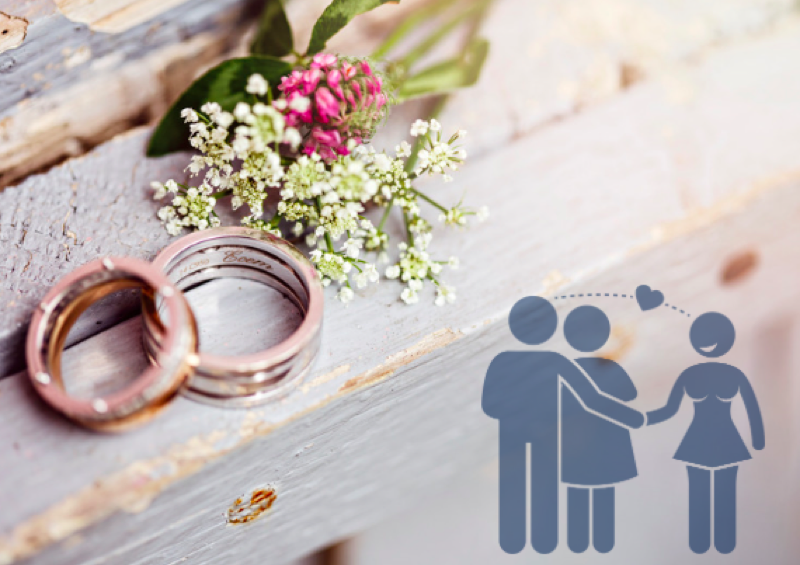 Married at First Sight spoilers and updates tease that season 14 has just begun and already, the drama and craziness have begun. Katina Goode was matched with Olajuwon Dickerson, and they are one of five couples that were matched this season.

Katina vowed that if she was still single when she was 30, she would sign up for MAFS – and here she is!

Katina is 30-years old from Boston and has been on a self-love journey for the past two years. She dreams of being a wife and mother and is really excited about finding her happily ever after. Katina is admittedly an optimistic person and coming into this experiment, she felt that she had a 50/50 chance that it would work out. She wants to focus on the positive, and not the negative in the past thirteen seasons. We like her attitude! 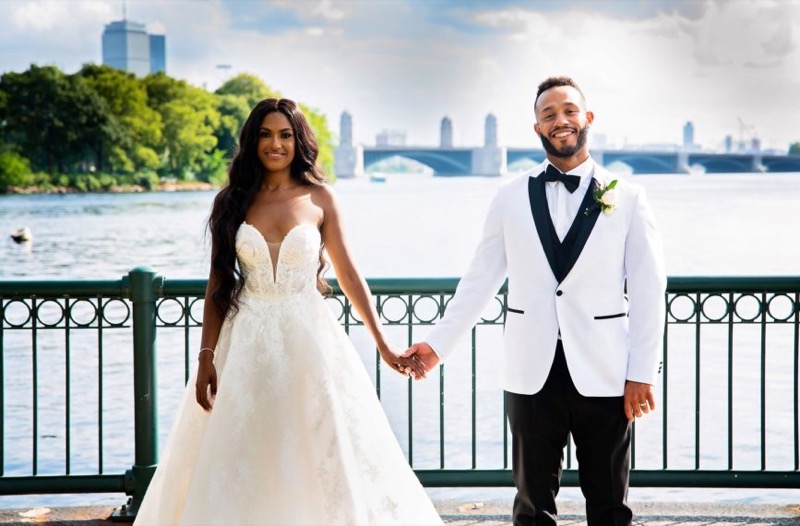 Olajuwon is 29-yeads old and a municipal wastewater operator who raised red flags right from the beginning when he expressed that a woman who won’t cook for is “not a wife.” Ouch! Even Olajowan’s own family was looking at him like he was crazy – then he said it was a “deal-breaker.” Aside from that, Olajuwon admitted that he was a cheater and a former “reformed playboy,” but we’re not so sure about the “reformed” after his wild antics at the bachelor party – when he was giving the stripper a lap dance one of the other husbands, Chris, said, “now there’s a guy who’s ready to get married.” Hopefully, his connection to MAFS season 6, Jephte Pierre, with who he went to high school, will set him on the right track and give him solid advice.

MAFS are not happy about the match and took to Reddit to voice their frustration, “I cannot believe they matched these two. I felt like I was watching Chris all over again,” and “Didn’t like him at all and the cooking conversation at the BBQ made it worse! He doesn’t want a wife, he wants a beautiful woman who’s a personal servant,” and “I cannot believe they are matching somebody who admittedly has a playboy past to somebody who is looking for a committed relationship and struggles to be the ‘side piece’ on more than one occasion in the past. And it’s not that he’s not allowed to have that kind of relationship or that he doesn’t want to commit a relationship, but throwing him into marriage at first sight? Come on.”

There is no way that production didn’t see the red flags with Olajuwon during the interview process. He was obviously cast for drama. Olajuwon still won’t give Chris Williams a run for his money, unless there are any fake baby mamas and ex-fiances out there.