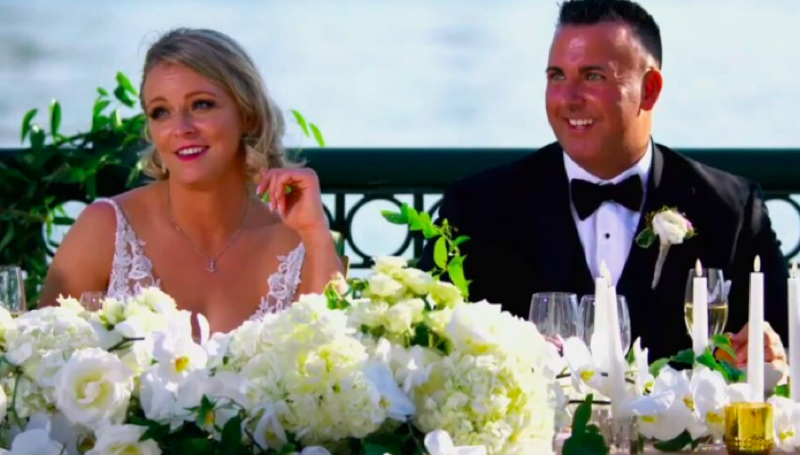 Married at First Sight spoilers and updates tease that Mark Maher was matched with Lindsey Georgoulis on the 14the season on MAFS.

Before the wedding, MAFS fans were worried about Lindsey because of her over-the-top personality. She drank two bottles of champagne in the limo on the way to the wedding, and after exiting the limo, she pulled down the front of her wedding dress to reach in and get her vows, which very nearly exposed her boobs. If that wasn’t enough, on the way to the alter she lets out a loud burb!

During the reception, marked kicked off the evening by speaking to Lindsey’s father and brother, and asked for their blessing to be married to their daughter and sister. After a resounding yes, Mark gave the two a big hug. Talk about a classy way to start his ever after with Lindsey.

Married At First Sight Spoilers: The Beginning Of The End, At The Altar!https://t.co/c17bLVpW6N#marriedatfirstsight #MAFS

After a disastrous season 13 of MAFS, fans are looking for redemption in season 14, and Mark and Lindsey may just be the couple to do it.

Mark and Lindsey were all smiles at the alter and during the reception they shared a kiss and candid moment where they both agreed that they knew why they were matched. Lindsey went on to say while the other women were interested in looks, she wanted a match with a man who had a great personality, “I’ve seen a lot of naked bodies in my life and I’m gonna let you know right now, [the way someone’s body] looks now does not look the same when you’re 90, I’m in it for the goods. The good quality, the good character.” Mark agrees, they gave him what he wanted.

Mark admitted that he wants to pull out more of Lindsey’s loving side, he knows it is in there and wants to break down the walls. The two have plenty of work ahead of them but at least they like each other and are pleased with the match. They have a decent shot at making it past Decision Day, time will tell. 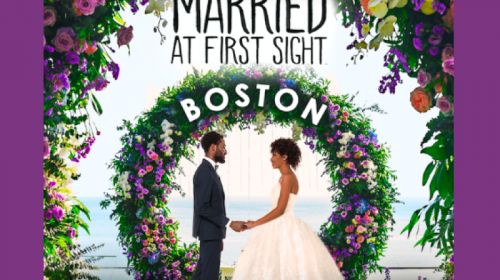