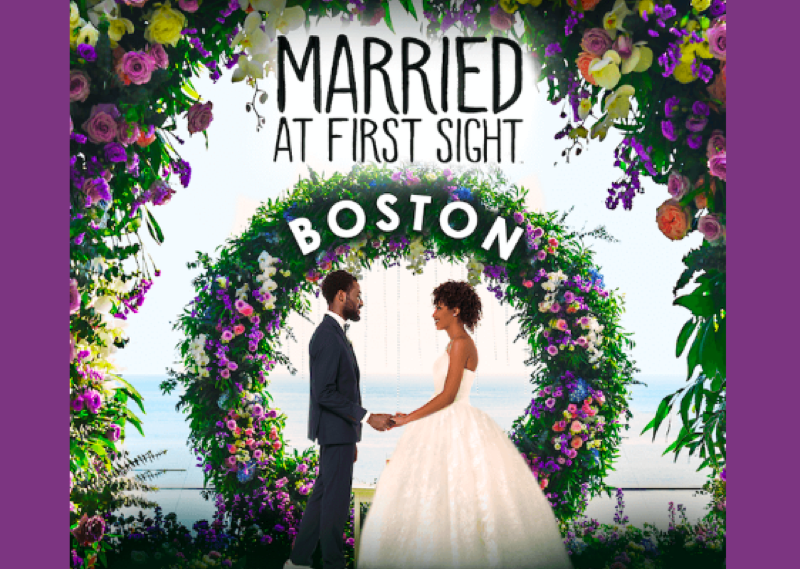 Married at First Sight spoilers and updates tease that the honeymoon begins like a fairytale, but it doesn’t take long for the newly matched couples to deceive one other which brings on the drama and the beginning of the end for some couples.

All the couples are enjoying the beginning of the honeymoon; paddle boarding, horseback riding, scuba diving, swimming, waterfalls, and lots of kissing and cozying up to each other. Alyssa says, “this is all I needed to make me happy.” Michael says, “it still feels like I am dreaming almost.” Noi says “it’s kind of like a fairytale, what more could you ask for.” Then, Lindsey professes her love for Mark, Olajuwon says with or without the ring, their love cannot be broken and Katina admits that she feels like she is falling in love. And lastly, Steve tells Noi that he is in love with her. And then, the walls come tumbling down!

Olajuwon asks Katina to see her phone and when he sees something about another guy, he gets very upset and starts shouting at her that she is married. Alyssa and Chris’s blow up includes his calling her a liar and her walking off camera, Jasmina gets upset with Michael and tells him that she expects him to talk to her respectfully, Noi ghosts Steve for 24 hours and he tells her that it is not acceptable, Mark tells Alyssa that she doesn’t know how to communicate healthily. The fighting continues and at some point, Dr. Pepper Schwartz gets really annoyed with Olajuwon.

Last season was so terrible and it seems like this season is going to follow the same trashy road.

Instead of focusing on matches that could cultivate loving and happy marriages, it really looks like MAFS has dug deep to collect cast members who incite conflict and drama for season 14. Before even making it to the altar, Lindsey downed two bottles of champagne and almost exposed herself on TV. She has zero filters, and that is hard for anyone to cope with, let alone a new husband. 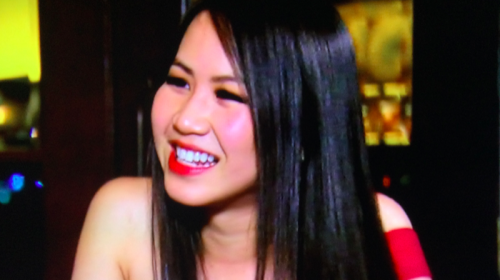 What do you think of season 14 so far? Are you watching?