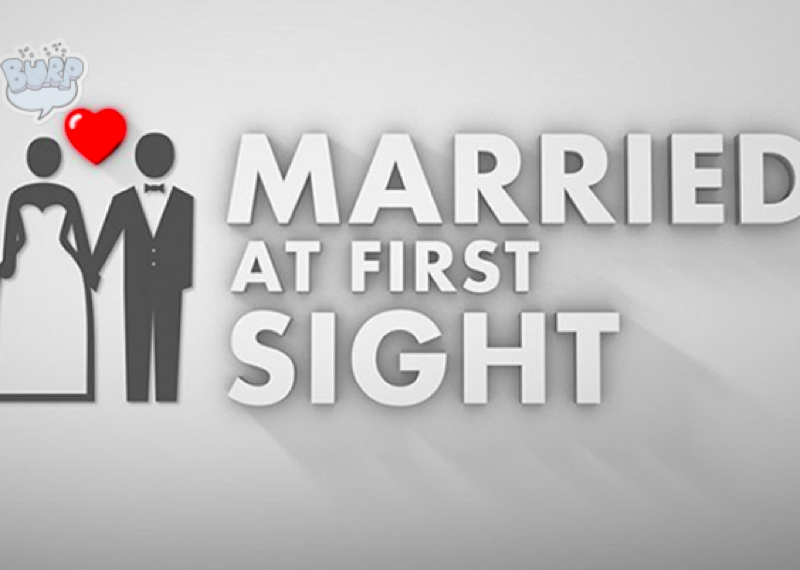 Married at First Sight spoilers and updates tease that after the disasters and train wrecks that were the last few seasons of MAFS, fans were hoping that this new season would bring them some couples who were matched for the right reasons and not for fueling drama. But, from what we have seen so far, MAFS is going down the same track in season 14.

The usual experts are back; Dr. Viviana Coles, Dr. Pepper Schwartz and Pastor Cal Roberson and the three of them believe that they hit a grand slam with Mark Maher and Lindsey Georgoulis. Mark, who is nicknamed “Mark the Shark” by his friends, applied in a previous season and was not chosen to be on the show, but in S14 the experts felt that they had finally found his perfect match in Lindsey. Mark has the sole responsibility for his mother and grandmother who are both in nursing homes, and Lindsey is a responsible nurse! Some fans see that as a red flag. Is Lindsey his perfect “wife” match or “caretaker” match? Did they really look into who Lindsey is? 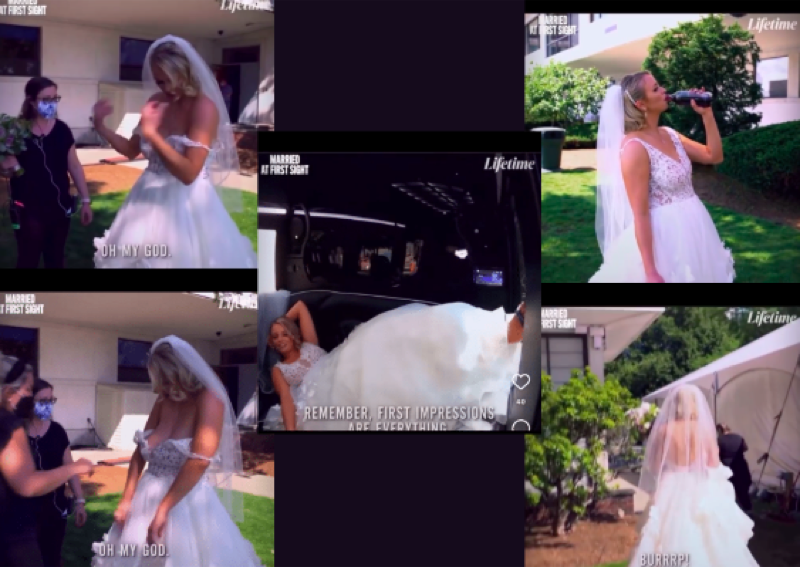 In a preview video posted by Lifetime of Lindsey heading to the altar, she pulls down the front of her dress to get her vows that are tucked in her boobs and takes a big swig, then lets out a loud burb, Yikes! Here are what some fans said on Reddit, “Omg she yanked the bitties out like it was nothing 😭 like I get it but let’s calm down there’s a whole crew of people standing here lmaoo,” and “this is a bad omen for the entire season. Ugh,” and “Oh wow. What a shit show. I don’t know if I’ll watch this season if that is the type of girl chosen by “the experts”. A certain level of maturity should be required to be chosen to be married at first sight. I feel so sorry for her soon-to-be husband. He seems genuinely nervous while she seems like a train wreck who could care less about the other person standing down the aisle.” 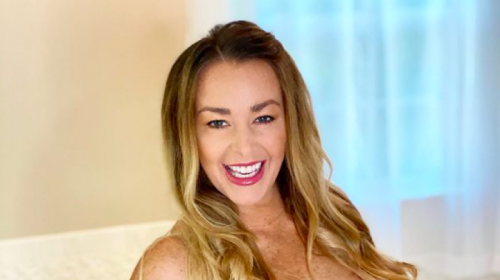 Looks like Lindsey is not the quiet conservative nurse the experts were looking for. What do you think of this match? Do you think this match will be able to make it long-term?