Married At First Sight Spoilers: Should The Lifetime Show Be Cancelled? 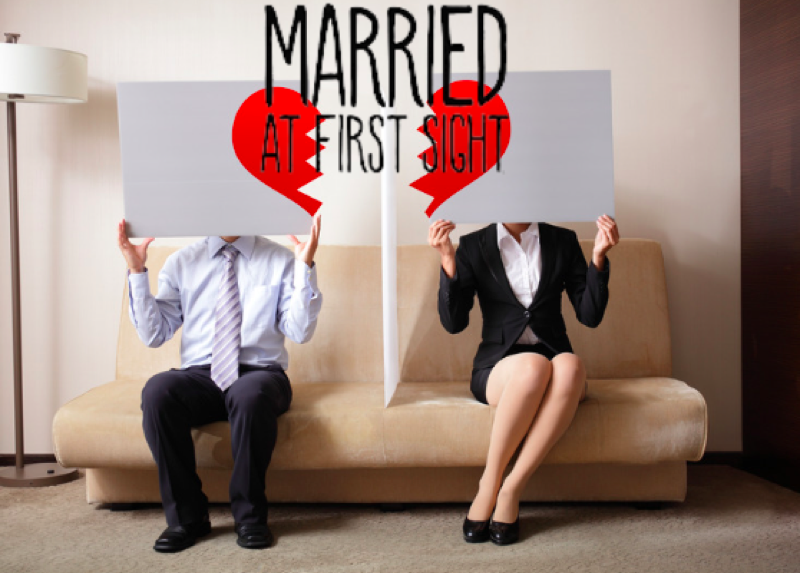 Aside from all the failed relationships, there was in season 2 Jessica Castro and Ryan DeNino, he threatened to harm Jessica multiple times which resulted in her filing a restraining order against him. In season 3, Ashley Doherty divorced David Norton only to find out afterward that he had a history of misdemeanors. In season 5, Heather Seidel and Derek Schwartz left the show ten days after getting married. In season 6, Jonathan Francetic and Molly Duff were matched, and instead, Jonathan struck up a relationship with one of the experts, Dr. Jessica Griffin. In season 9 things began to get even worse.

Matthew Gwynne and Amber Bowles were matched in season 9 and some MAFS fans have called Matthew a “monster.” Matt constantly triggered Amber’s abandonment issues and he would go out and take off his wedding ring, and her friend saw him at a bar with another woman. In season 10 there was Michael Watson who lied about everything and when confronted by Meka Jones, he would refuse to talk about the issue. And Zach Justice, started a relationship with one of Mindy Shiben’s friends and bridesmaids, while he was still married to Mindy.

Fast forward to season 12 and we have probably the worst husband in MAFS history, Chris Williams, who was matched to Paige Banks. Not only did he tell Paige after having sex with her multiple times that he was not attracted to her face, but he also announced during his honeymoon that his ex-fiance was six weeks pregnant with his child.

Season 13 was a complete disaster, all divorced and nothing good worth mentioning.

With all the bad, the ugly, the failed relationships, the restraining orders – this show has lost the reason why fans enjoyed it so much in the beginning. Everyone wants to see a “happily ever after,” leaving the drama and train wrecks out of these matched single’s lives. Even when MAFS came up with the Unmatchables Spin-Off, that was another disaster that was barely watchable. 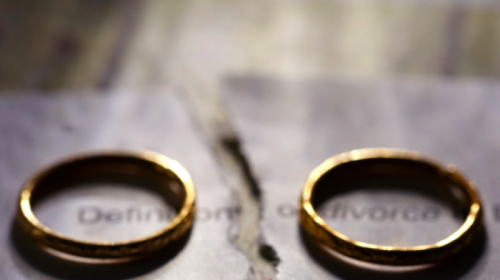 What do you think? Do you think MAFS should be canceled? Or maybe they just need to clean house and give the show a complete overhaul. What are your thoughts?