Married At First Sight Spoilers: Signs That One S14 Couple Doesn’t Make It Past The Honeymoon 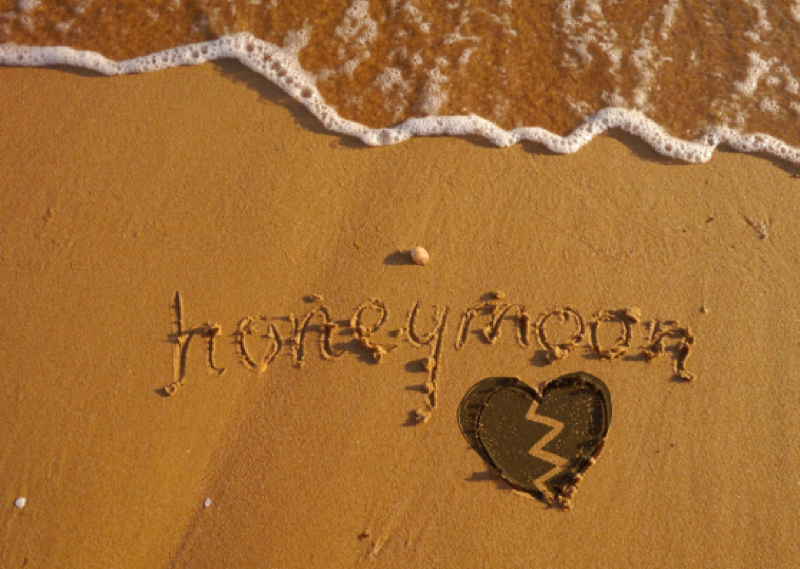 This season there are another five couples and one of those is Alyssa Ellman and Chris Collette.

On the Matchmaking Special, Alyssa was asked why Married At First Sight and she said, “I honestly feel like I’ve tried everything else to find the right person.” She went on to say that she was very ambitious and would also want someone the same way. Her previous boyfriend broke up with her after two and a half years, he took her ring shopping and then left her. She knows exactly what she wants in someone; honesty and loyalty. She wants someone cute, kind, compassionate, and loves animals. One thing that is important to Alyssa, physical attraction.

Chris said that wants someone positive, optimistic, adventurous, flexible. He says he has high emotional intelligence and is good at being vulnerable. He wants honesty in his marriage and has a big heart when it comes to animals.

Married At First Sight Updates – The Break Down

In a sneak peek of this season, Alyssa and Chris have a blowout on the balcony during their honeymoon when she says he called her a liar. Fans on Reddit have noticed that in the full season trailer the only footage of them during the honeymoon, frequently fighting, and there are clips of other couples during the season, but not of Alyssa and Chris.

Furthermore, they are not present in the group dinner photo and no preview photos have been shown of them on Decision Day. No surprise that fans don’t have much hope for them, “I was told they don’t even make it 2 weeks and I’m pretty sure they don’t even move into the apartment,” and “that preview alone looks like they’re in for a rough time. I’m somewhat convinced they’ll be the first couple since Heather and Derek to not make it past the honeymoon,” and “She’s going to friend zone the hell out that man.” 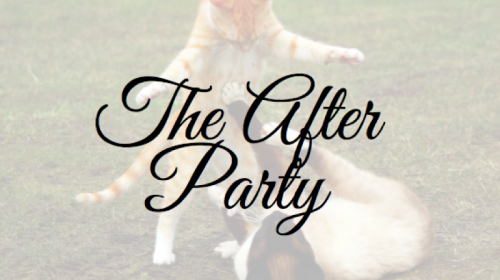 Wow, it looks like Alyssa’s standards are high, and poor Chris doesn’t live up to them. What do you think about this couple? Do you think the rumors are true and they don’t make it past the honeymoon?