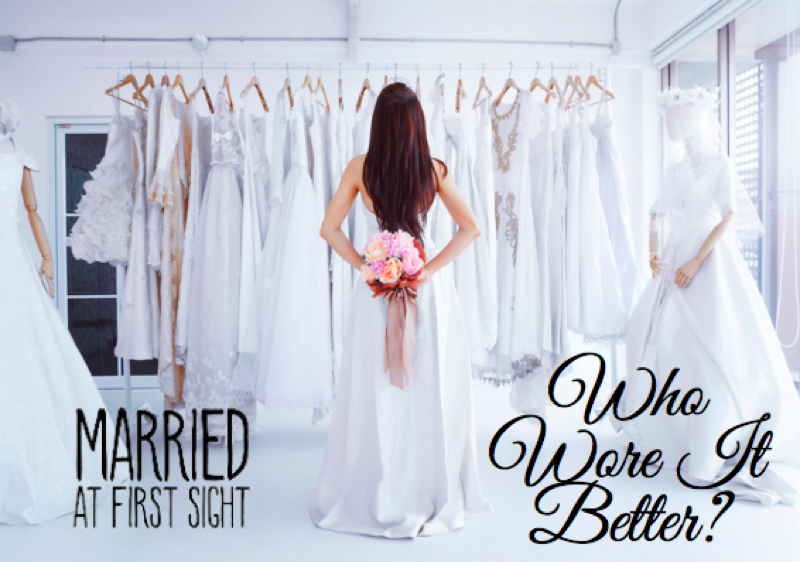 Married at First Sight spoilers and updates tease that in a MAFS first, two brides wore the same dress. MAFS fans will recall that in season 9, Charlotte, North Carolina, Deonna McNeill was matched with Gregory Okotie and Amber Bowles with Matthew Gwynne. They were two of the couples matched out of four that season. What a lot of fans didn’t notice was that both Deonna and Amber were wearing the same wedding dress.

Most brides have a long time to plan their ideal wedding, but the brides on MAFS. Once the brides are told they are indeed engaged, they are given two weeks to choose a dress, which includes any alterations that are required

Amber’s marriage to Matt fell apart not long after the ink was dry on their marriage contract. Allegedly Matt cheated on Amber early on in their relationship. In an Instagram interview, Amber said that Matt was nice to her for about a week or two, then he turned on her. Sadly, Amber was attracted to Matt and they had promise. According to Amber, Matt was bored and lost interest in her and became superficial, “It became more conversations about just him and his physical appearance, it always ended up becoming a conversation about his looks.” The last straw for Amber was when Matt went out one evening without his wedding ring and her friend texted her that she had seen Matt with another woman at a bar.

Married At First Sight Spoilers: The War Of The Roses – Clara VS Ryan, Who Wins?https://t.co/sOW5UQcVGs#MAFS #MarriedAtFirstSight

As far as the wedding goes, Amber looked beautiful in the dress. She looks a lot shorter than Matt, but she is actually a good height. She is a lot less curvy than Deonna, but her dress was fitted well and made her look gorgeous. Due to the time constraints, there are fewer dresses to choose from and MAFS fans say the budget is small, and too small for Myrla Feria in season 13, “Yes like $4,000.00 was the amount I heard for Season 13 anyway..MyrlMAFSa had her’s on stillwhite.com for sale almost immediately after she ditched Gil. If I heard right her dress cost $9,100.00 retail..She sold it for $6,490.00.” 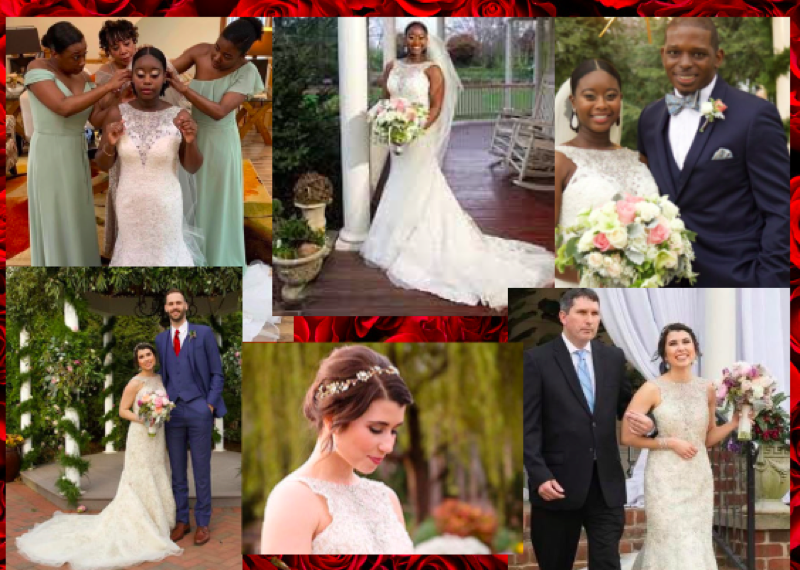 MAFS fans were really rooting for this couple, they have shared core values, different but compatible personalities. They are still happily married and welcomed their son Declan this year. The couple has also appeared on the MAFS spin-off, Married At First Sight: Couples’ Cam where fans get to have a sneak peek of married life with this charming couple.

Deonna’s dress looks more white than Amber’s, but that could be the lighting. The dress suits both of them. What do you think? Did Deonna or Amber wear it better in Married At FIrst Sight season 9? 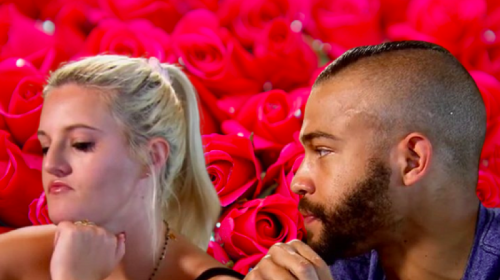