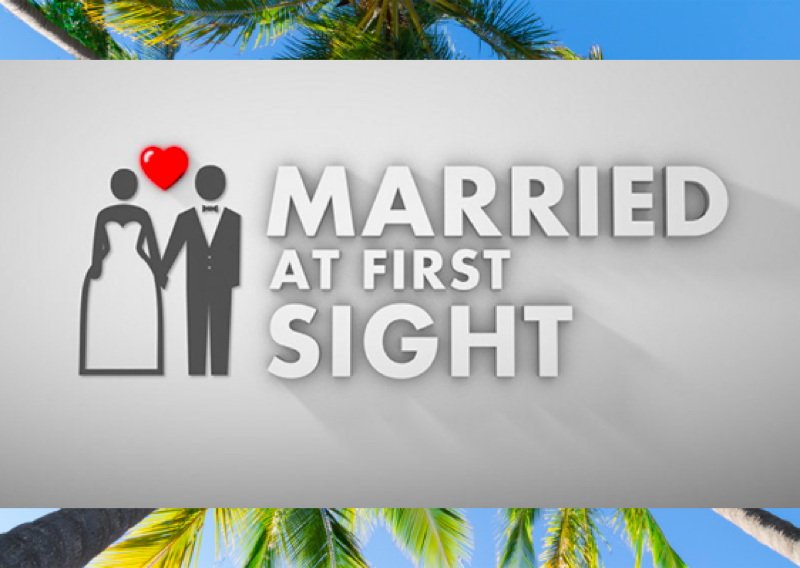 Married at First Sight spoilers and updates tease that only four couples out of twenty since season 10 are still married. That amounts to thirty-two singles that have gone their separate ways after divorcing their former matched spouses. That said, it’s no surprise then that two of the alums would end up spending time together.

Mindy, a 34-year-old Figure Skating Coach, was matched with Zach Justice, a 32-year-old Fitness Professional in season 10. Early on in the relationship, there were red flags, Mindy complained of their honeymoon that Zach was treating her like a friend and not a wife. Zach drew further and further away from Mindy and spend less and less time with her. Zach was definitely a smooth talker and he used his charm on Mindy’s best friend. In the end, it was no surprise to anyone when the two were divorced.

Brett Layton, a 35-year-old Teacher & Volleyball Coach, was matched with Ryan, a 33-year-old Oil & Gas Liason in season 13. Brett wanted to get married as soon as possible. Ryan felt the same, he was afraid that if he didn’t have kids soon that he wouldn’t be able to be an active father. They both were open-minded and at first, it seemed that these two might have been a good match, but it didn’t take much time for the relationship to go south and for them to sleep separately. 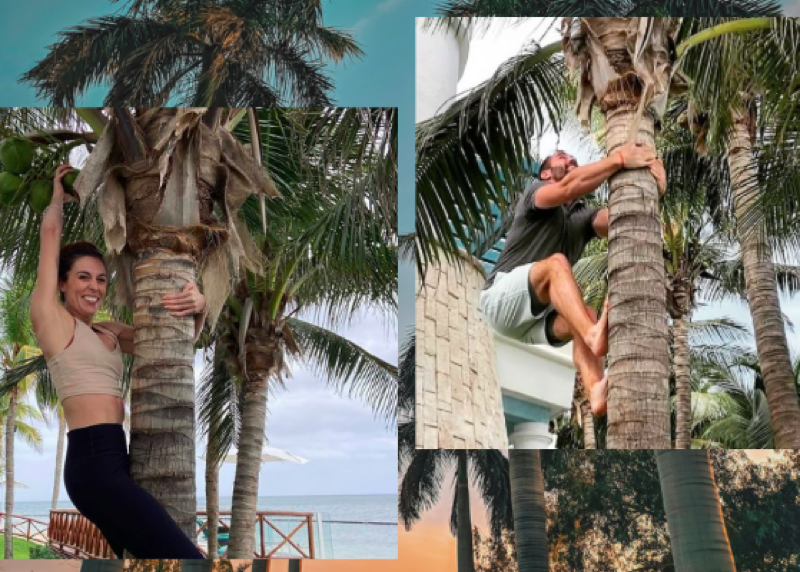 The last straw for Brett was when Ryan had put himself back on dating apps, before Decision Day, and he was matched with one of her friends. Ryan’s sister also revealed on Decision Day that Brett met someone else, good for her.

MAFS fans are thrilled to see that the two were in Mexico spending time together. Ryan says the relationship is TBD and fans are hopeful. Zach did Mindy dirty and it would be really nice to see her find her happily ever after.

Mindy has moved to Mexico, it will be interesting to see if the two work out, will Ryan move there to be with there? 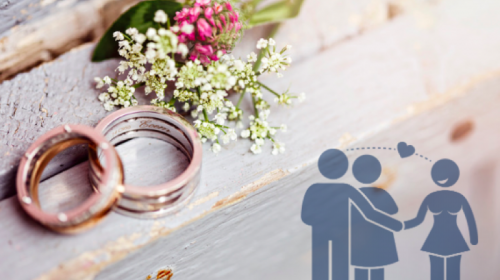 This story is definitely not over, we hope for the best.