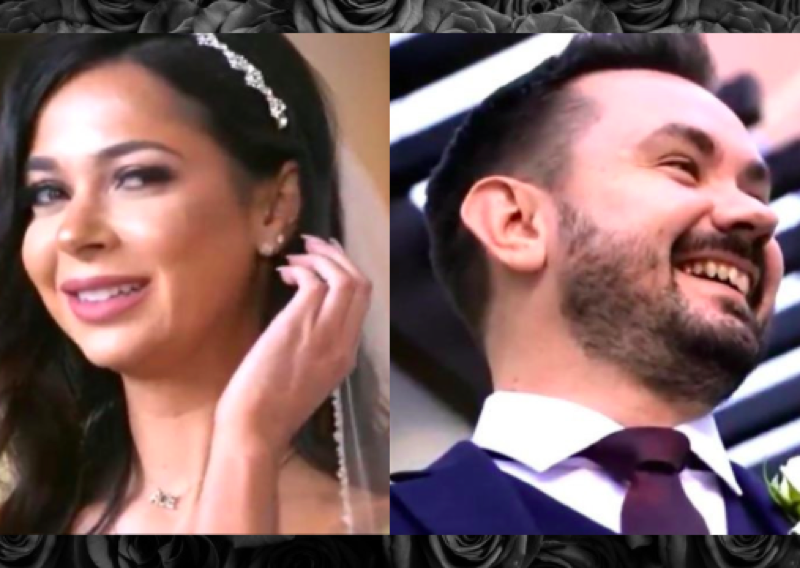 Married at First Sight spoilers and updates tease that Chris Collette was added to the cast of season 14 of MAFS where he was matched with Alyssa Ellman.

Right from the beginning, MAFS fans could see that Alyssa had high standards. She was specific on what she wanted; tall, dark and handsome – physical features were very important to her and bad teeth were a DEAL BREAKER.

It was clear during the ceremony that Alyssa was visibly tuning out and at the photoshoot Alyssa was incredibly cold and stand-offish. Sadly, when she spoke to Chris’ friends, they really didn’t have anything positive to say, he never had a chance on all sides.

Alyssa rejected Chris solely on his appearance and comments from his friends. On the Afterparty show, Chris said that Alyssa essentially avoided him after the ceremony.

At the end of the reception, when the couples went to their respective rooms, Chris was seen sitting outside of closed doors while Alyssa was inside a room speaking to the producer and saying that she didn’t feel safe being in the same room with him.

Married At First Sight Updates – Were Chris Collette and Alyssa Ellman Set Up?

Chris is a nice guy who joined the cast of MAFS to find his person, his happily ever after. When Alyssa walked down the aisle, Chris was excited. His first impression was that his wife was gorgeous and he was one lucky guy. On many occasions, Chris mentioned that he was a very affectionate person. During the reception, Chris tried everything he could to connect with his new wife. Alyssa wasn’t nasty per se, but she was as cold as ice. Alyssa’s friends told Chris that Alyssa may not want to share a bed the first few nights, she moved very slowly physically and was not very affectionate, other than with her animals.

All of this information leads to one question, were Chris and Alyssa set up? One very strange thing that we noticed is that in all previous seasons, all the cast members have pearly whites. This is the only season where we see someone like Chris whose teeth are stained, and on top of that, his front teeth are crooked. Alyssa, who was very clear that bad teeth were a DEAL BREAKER, let production know that. Then why would they match these two without his first getting his teeth fixed? Chris has a beautiful smile, but unfortunately, every time he did that, Alyssa was only reminded of what a huge turn-off his teeth were to her. 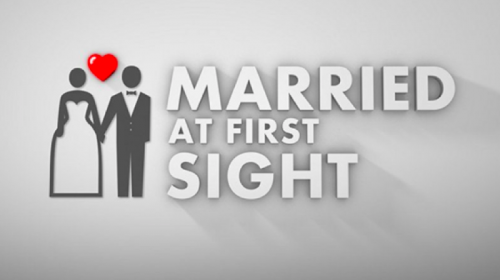 What do you think? Do you think Chris and Alyssa were set up to add drama to this season?