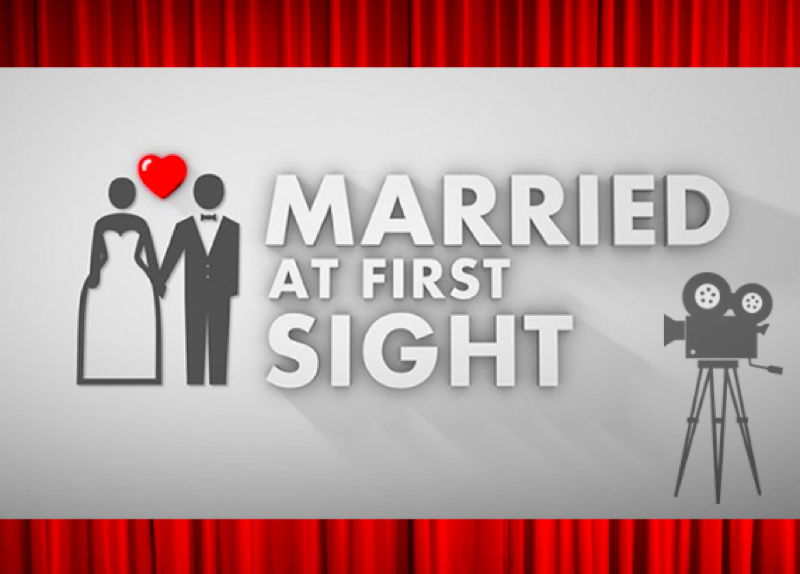 Married at First Sight spoilers and updates tease that there are too many hours in a day with the newly matched couples to actually air in a two-hour weekly episode, so what is that they are not showing the MAFS fans? In an interview posted by Houston Chronicle, Bao Huong Hoang and Johnny Lam open up about their experience on MAFS.

In the early years, the producers figured out the perfect blend between showing fans some drama, real-life, and matched couples that actually worked together.

While there may be no initial connection between the two matched singles, the marriages are entirely real and the couples are “supposed” to stay together for eight weeks, with the experts on hand to give their advice and support, until on Decision Day when the two must decide whether they want to stay married or get a divorce.

Although, in the past few seasons, the show has moved away from showing less time with the couples alone and more time with the five couples (as in season 13) spending time together. 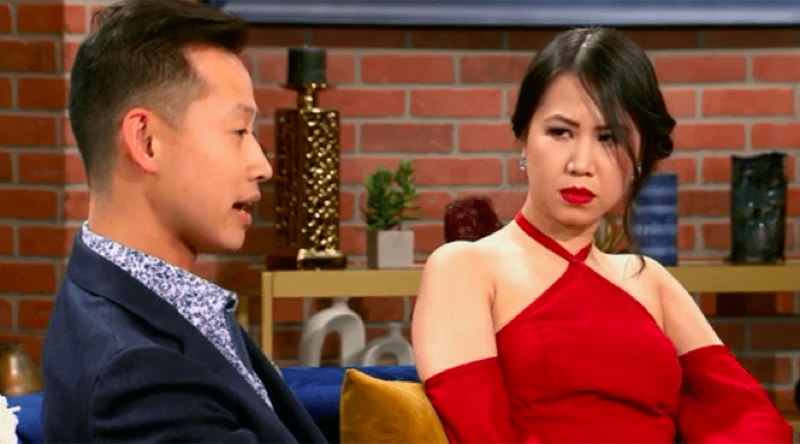 According to Johnny, every week they got two days off from filming to catch up on life. When they were filming, it made it difficult, with the lights and the cameras on them all the time, to relax and be themselves. In the interview, Johnny said, “there were so many moments together that were interrupted by being on camera, scripted conversations; these are the things we are going to talk about, this is the activity we are going to do.” Bao agrees, they didn’t have much interaction with each other off-camera and were also told what to say and do. But what made their situation worse, is that Johnny treated it like an acting job, and when they were off-camera, he was barely in the apartment and she wishes they had shown that.

There has been a lot of drama in the past few seasons and MAFS alum Elizabeth Bice from MAFS season 9 previously spoke up and said that the “producers do not encourage fights” but the situations they are put in cause heightened emotions. Makes sense when the cameras are on them five days a weekday and night.

In the past few years, we have been saying total train-wreck relationships, intense drama, verbal abuse, and a lot of singles looking for fame, not relationships.

Sadly, MAFS has turned into just another reality show where producers manipulate the participants to fulfill the story while editing it to their own style in post-production.

What do you think of MAFS in 2022? Will you continue watching, or are you pining for the old days like a lot of MAFS fans where they could at least see one out of five couples have a happily ever after?