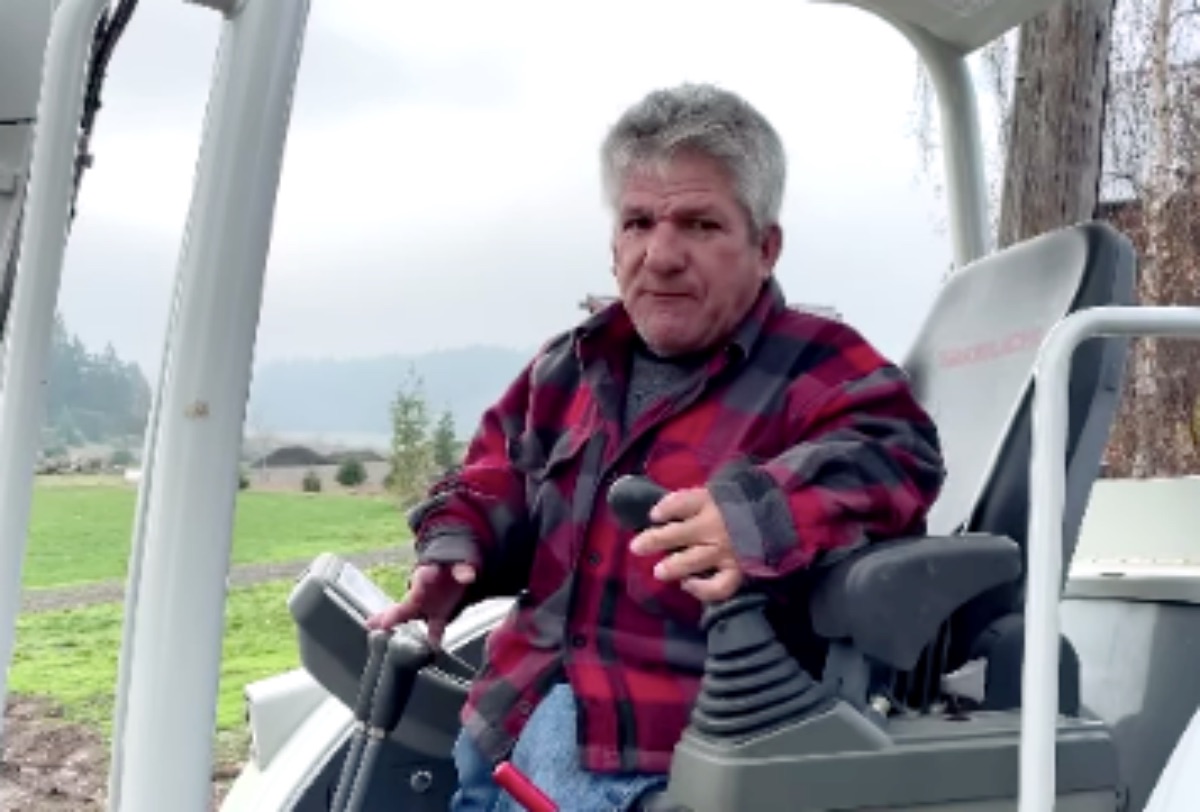 Little People, Big World (LPBW) spoilers from patriarch Matt Roloff focused on his various creative projects last year. Now, he promises to make YouTube videos for his loyal fans. True to his word, the first one went up already, and it shows a lot of scenes of his life that TLC fans don’t see on the show.

LPBW Star Matt Roloff Not Ready To Lay Down His Tools

In 2021, the patriarch of Little People, Big World hinted that Caryn Chandler wouldn’t mind if he eased back a bit and considered retirement. Well, he’s 60 years old now and he seems determined to put that idea on the backburner. 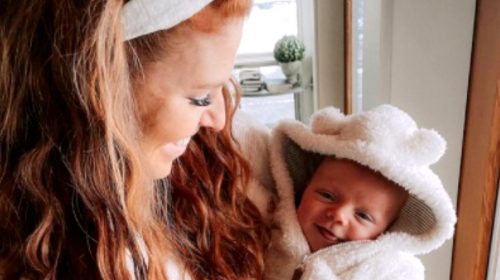 At one stage, he created a big sandpit and turned it into a treasure trove. The idea is that future generations can hunt for things that keep his values in mind. But, as he told Caryn in a scene on the show, that doesn’t mean he’s ready to ready to give up on life.

LPBW star Matt Roloff always seems busy with projects. Recall, he built, his very own little log cabin in the woods. Actually, this Christmas, he invited friends over and they all enjoyed using the facility. So, his projects are not just for show. Now, fans will see a lot more of that sort of thing.

LPBW Fans Can Look Forward To About 10 YouTube Videos

Little People, Big World star Matt Roloff took to his Instagram Stories on January 2. He told his fans that he plans a whole series of videos. Actually, he talked about possibly making 10 of them. He mentioned that they should appeal to “loyal fans.”

He also mentioned that LPBW fans always want to “know a little bit more.” So, whether you are keen on hearing about his “secrets to success” or just about life without the cameras, you might be interested in them.

Well, Matt promised and he already delivered the first one. It was all about “clearing and reforesting the back 40″ of Roloff farms. He explained how they will replant new baby fir trees in the block. however, they won’t plant where the log cabin sits.

LPBW fans reacted well to Matt Roloff’s new content on YouTube. One of them wrote, “I’m enjoying this…Enjoying watching you getting things done…making your plan come alive💜keep them coming.”

Another fan commented, “…Big fan since season 1. Thanks for the extra content while I wait for the next one.”

This comment also arrived: “Nice to see the farms progress. I look forward to seeing more.”