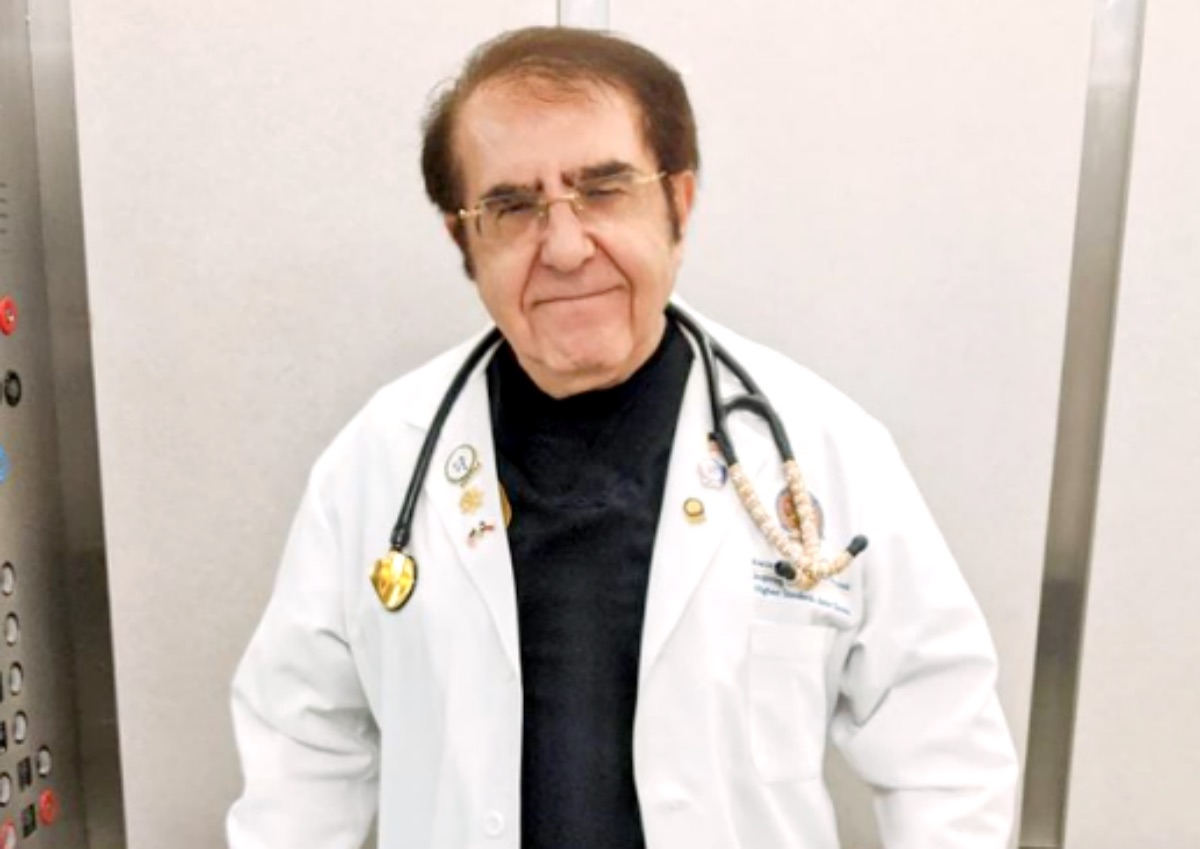 My 600-Lb Life life fans often criticize Dr. Now for being too blunt. Nevertheless, he often just preaches the truth to his obese patients. Probably, because he cares about them, he just tells it just like it is to drive home his point. Well, he said something during the episode titled Ontreon’s Journey, that really hammered home a point.

Dr. Now grows on fans as he grows older. He seems to stick solidly with his family. Plus, he really cares for his patients. However, that doesn’t mean he polished up the way he preaches the truth to them. In the current season’s Episode 11, he didn’t waste his words on Ontreon and gave out the brutal truth.  Just 35 years old, Ontreon knows that he probably won’t live to the age of 40. 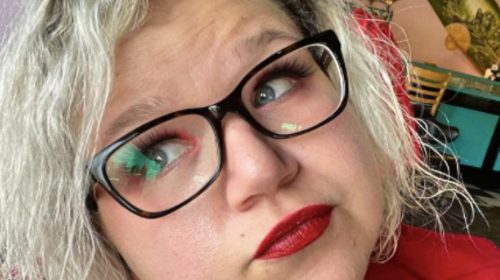 The My 600-Lb Life doctor can claim many wins, but unfortunately, some people pass away. Almost every year, fans hear of another star that passed away from obesity-caused complications. Well, Ontreon will probably die and he said three doctors already told him that. Dr. Now is the fourth one who told him the brutal truth. But, will it make any difference?

The very large man knows he’s very ill because he takes 15 pills a day to keep his heart from stopping. He suffers from heart failure. Nowadays, he’s so large, he struggles to shower and move around. It worries him that he has a mom to care for and a wife who has to help him do almost everything. And, taking a shower exhausts him, so he ends up back on his bed resting.

My 600-LB Life star Dr. Now doesn’t care for sob stories. He’d rather go straight for the throat. Well, he understands that a lot of people go through trauma as younger people. But, he wants his patients to live for the future and not dwell in the past. In Ontreon’s case, he found comfort in eating, and he still struggles with craving more of it.

My 600-Lb Life saw that Dr. Now straight up told Ontreon that he didn’t seem committed to changing his life. Anyway, he feels his commitment is missing and Ontrean just hopes for a magical solution to suddenly arrive. Unfortunately, he didn’t read the booklet about diet and exercise.

So, Dr. Now seems disappointed. Actually, on his first trip to see the doctor, Ontreon seemed rather casual and assumed it wouldn’t involve anything too serious. But he got a shock as the scale revealed he put on weight and come in at 702 Lbs.

On his follow-up visit,  Ontreon only lost 19 pounds instead of the 80-pound target. The doctor told him that he was not taking it seriously. Plus, he talked about protein shakes. He started drinking them but it wasn’t part of his diet. Then, the doc reminded him about the pamphlet he gave him to read. And, he admitted he didn‘t actually read much of it.

The Comments That Followed

Delivering his judgment, Dr, Now said, “You listen, but you don’t care.” Then he told Ontreon that his life or death is Ontreon’s choice, it’s that’s simple. So, he gave him another two months to lose 80 pounds of weight. However, he doesn’t hold out much hope and he said that Ontreon simply waits around for someone else to fix his problem for him. And, that’s not going to happen.

Be sure to catch up on everything happening with TLC right now. Come back here often for more My 600-Lb Life spoilers, news, and updates.