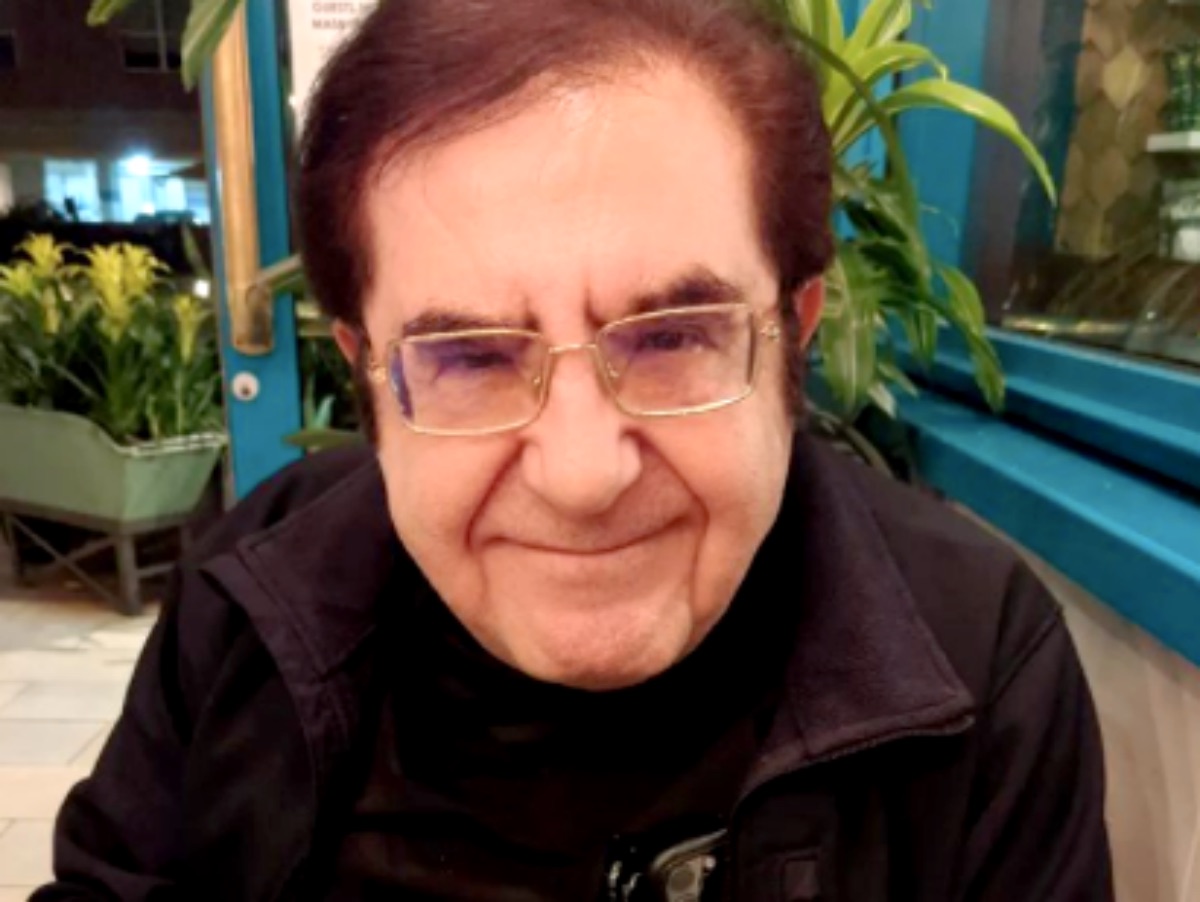 My 600-Lb Life spoilers reveal that fans are now seeing Dr. Now in a way that they never have before. He is a big part of the show and his role is to help out all of the cast members on their weight loss journey. Now that the new season has been on for a few episodes, we have started to see him in a different light and fans are loving it.

Fans have really started to notice some changes with Dr. Now. He is 77 years old and we have started to see his age lines appearing. His hair is graying and he is starting to lose it, but this happens as we age. He is always wearing glasses and pretty much always looks serious. There is something else though. His biggest fans have started to do some digging and they have found some older videos of him and now see him with a new look. 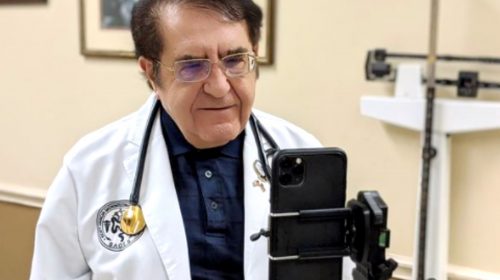 The videos and pictures have started to come out of Dr. Now when he was much younger. One of the first pictures that came out was from 1975 when he got married to his wife. It looks like Dr. Now really hasn’t had a lot of drama in his life and has always been a great friend and husband. He has three children with his wife and is a great family man and we can see it on the show and in his social media posts.

Dr. Now Is A Fan Favorite

Dr. Now is a fan favorite because of his great attitude and motivation to help those in need of losing weight. There is some evidence though that he was not so supportive of his ex-wife and family. According to her, he was not caring and in the divorce papers, she wrote that he was cruel. This was back in 2002, so perhaps he has changed his ways. 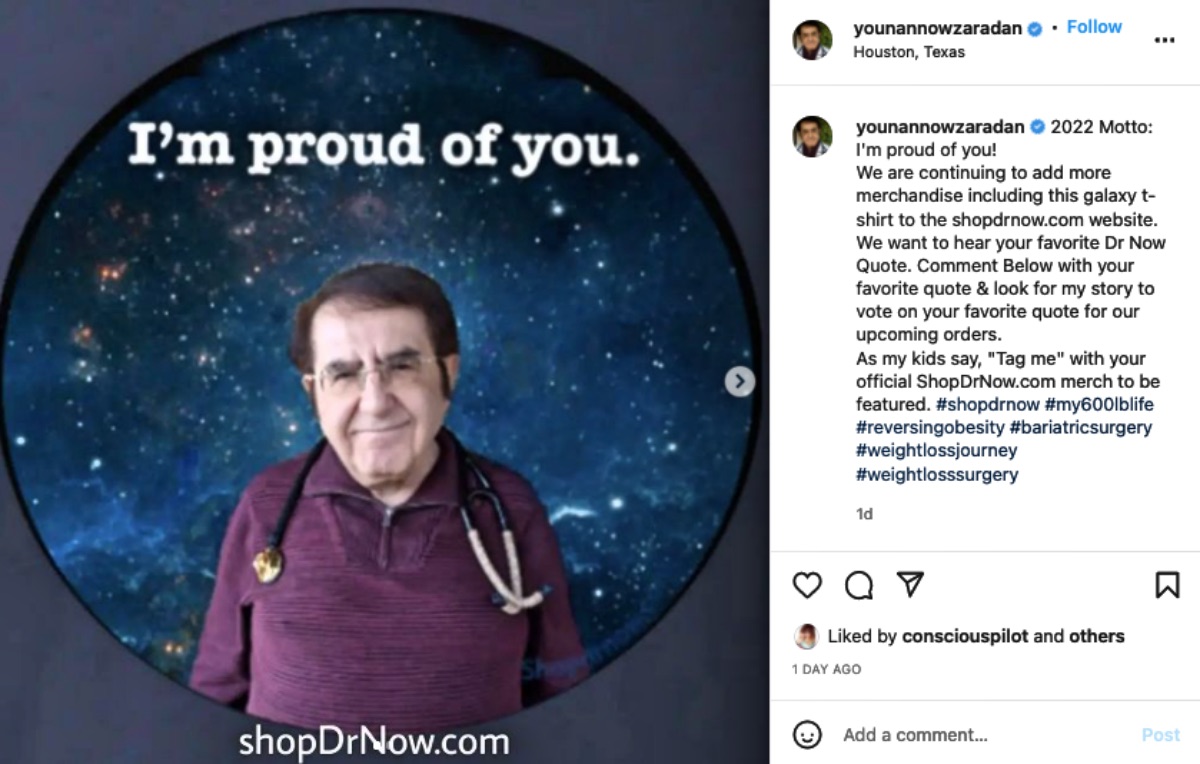 Dr. Now is very blunt with his patients and shows that he cares and he is adored by fans. Perhaps things in his life and career have changed him, but we all know how he appears on television.