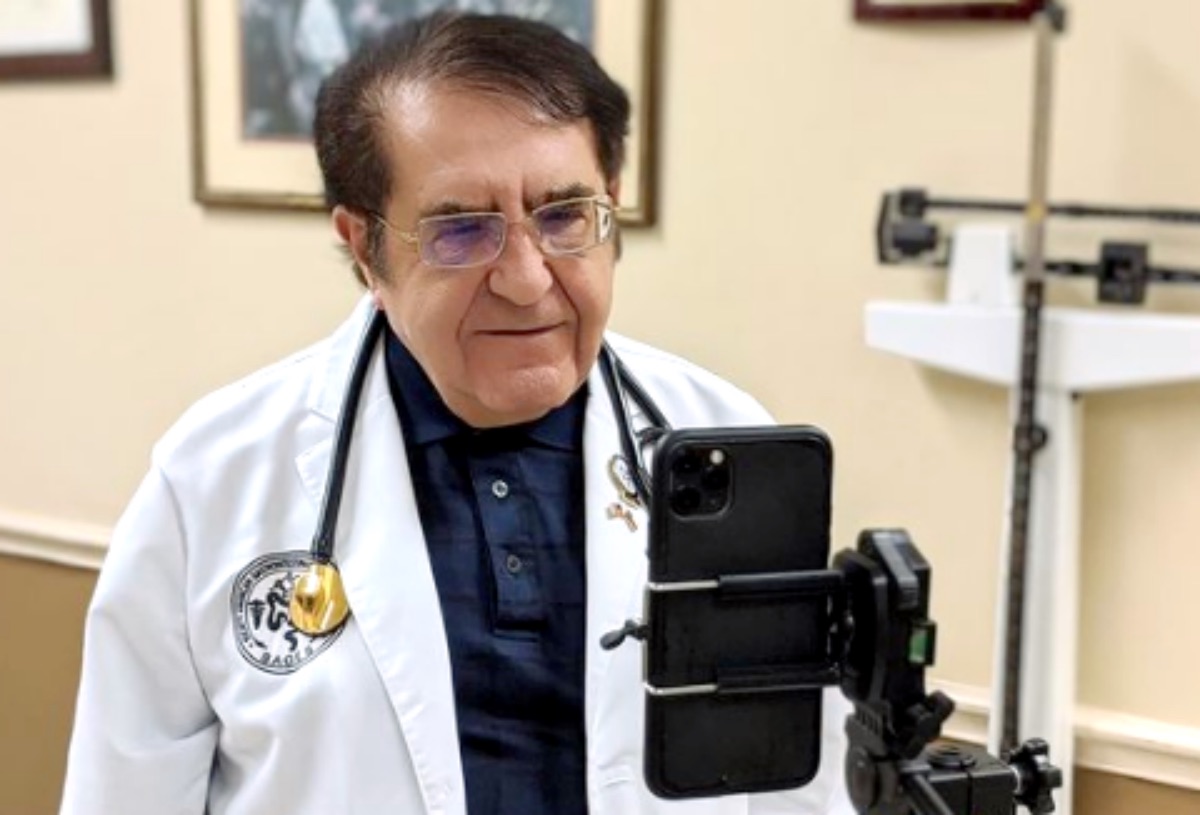 My 600-Lb Life spoilers reveal that Dr. Now may be worth a lot of money! As a vascular and bariatric surgeon, he brings in quite a lot of money and with the episodes of the show, he seems to be doing pretty well for himself. The Iranian born doctor was born in 1944 and is 77 years old now. He has worked some miracles for his patients and now it looks like he is worth somewhere around $6 million.

Dr. Now has helped a lot of patients in his career. One of his patients that showed a lot of promise was Brianne Dias. When we first saw her on the show, she weighed 787 pounds and she was just 20 years old. 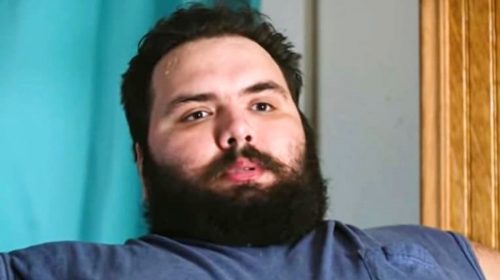 She told Dr. Now that when her siblings were born, she felt like she was being ignored and that is why she turned to food. Eventually, her father cut her off because of her health and she just knew she had to do something. She was motivated to lose weight and ended up losing about 500 pounds total.

Seana Collins was another one of Dr. Now’s patients who was really struggling with her weight. At 23 years old, she weighed almost 700 pounds and wanted to get on the right track to better health. Collins wanted to lose about 80 pounds so that she could meet up with Dr. Now and get on his program. She felt that if she lost the weight, she could have weight loss surgery and get her health back on track. In the end, she was only able to lose 30 pounds and never got the surgery. She has been very quiet on social media and her friends and family are still rooting for her. 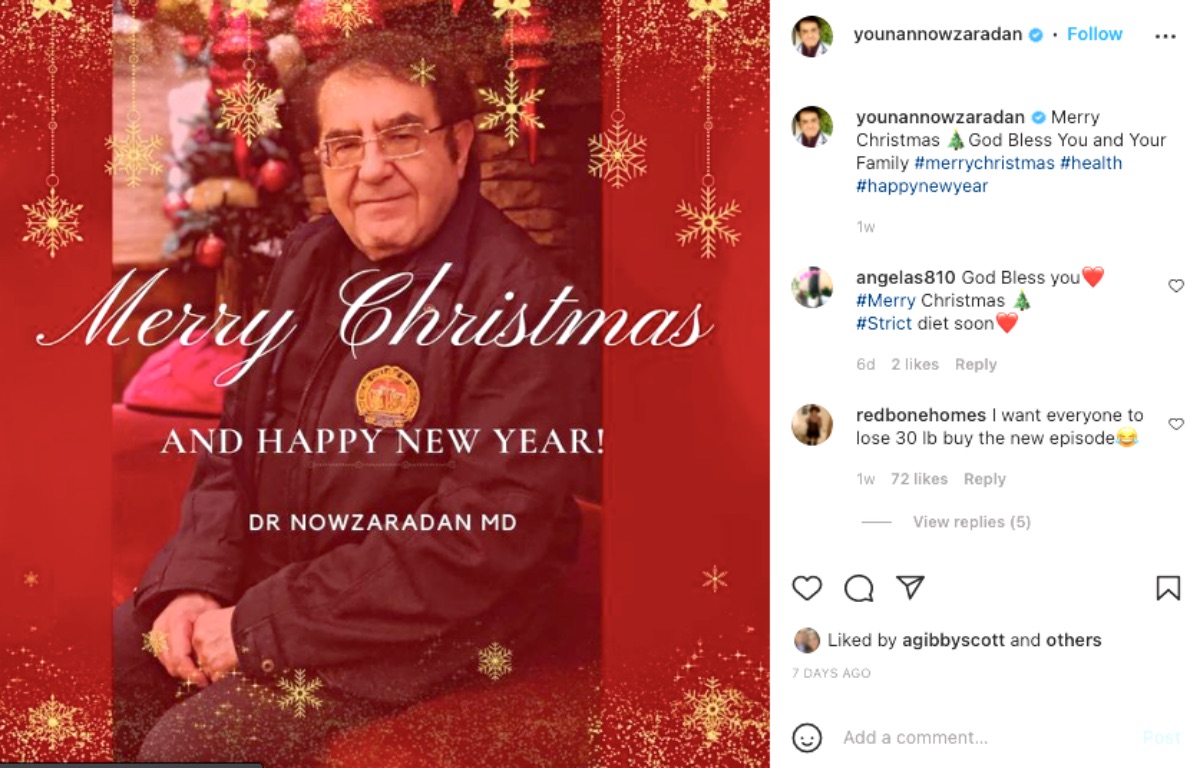 Dr. Now has shared a lot of words of wisdom with his fans and his patients. He is one of the most well-known surgeons in the weight loss field and it is clear that he brings in a lot of money doing so. You can watch him on TLC and Discovery+ on My 600-Lb Life.