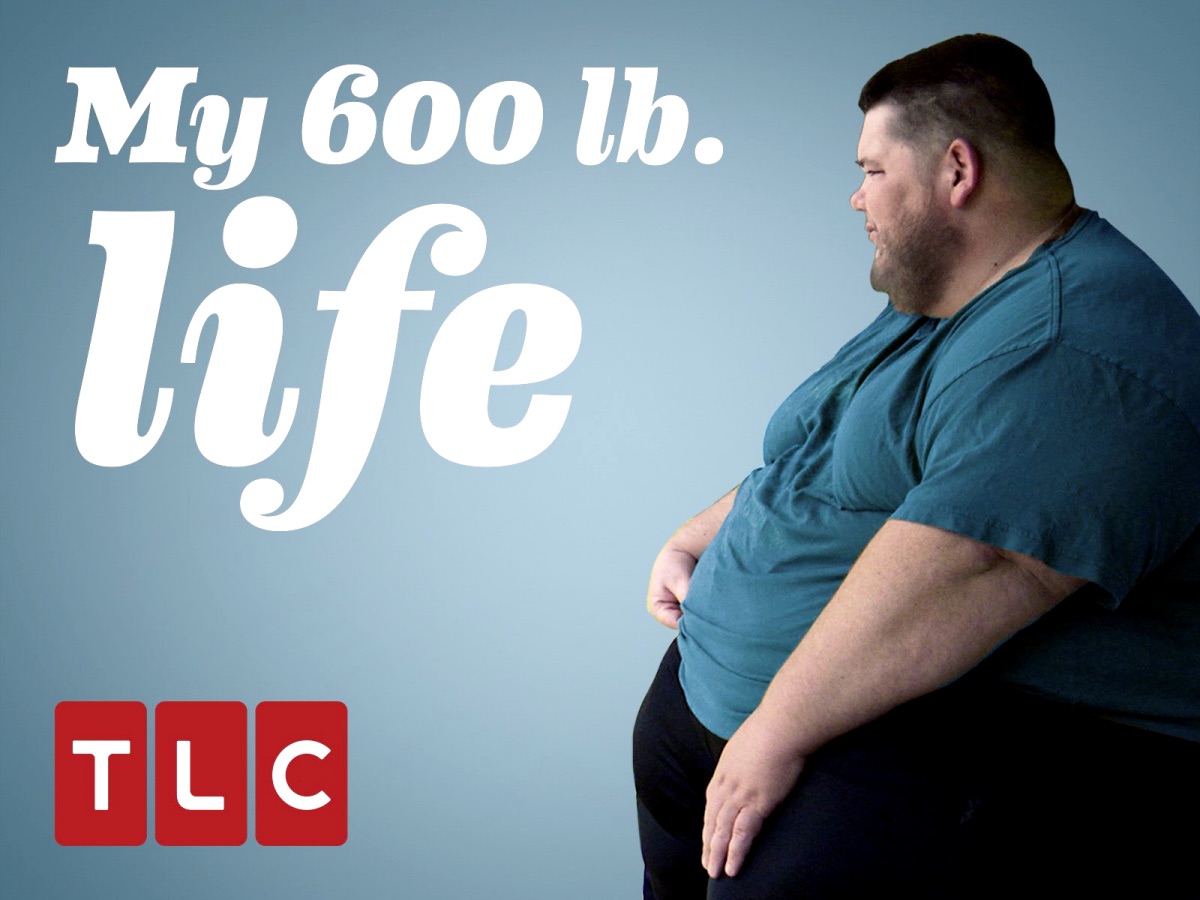 My 600 Lb. Life is a very popular weight loss series starring Dr. Now (Younan Nowzaradan). Dr. Now is a world-renown surgeon who is famous for helping morbidly obese patients weighing over 600 pounds. Where can viewers watch My 600 Lb. Life?

My 600 Lb. Life has aired on TLC for years in its 8 pm time slot. However, if you are unable to watch live there are other options as well. TLC has nine seasons of the show on their website for free streaming. If you want to see Season 10, which is this fall’s new season, you need to sign in to view those episodes.

Episodes also air at various times during the week on TLC. If you don’t have cable access, TLC is one of the streaming channels offered by Philo as part of the $25 monthly package as well. 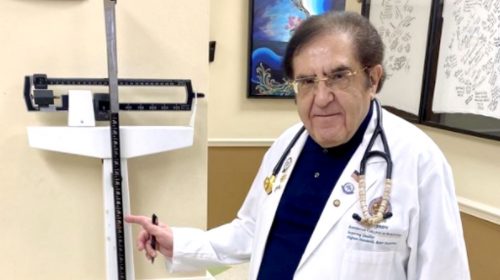 Discovery Plus offers access to not only TLC but Discovery, Lifetime, Cooking channels, etc. Discovery Plus also offers fans the advantage of seeing some shows the morning before they air so Wednesday night’s new episodes can usually be seen after 6 am the day it airs on the network. Other streaming services have the show as well.

Both Amazon Prime and Hulu have 600 Lb. life steaming as well. However, amazon users can pay for one episode or the entire season. Amazon’s rates are $2.99 an episode or $7.99 a season. Of course, $4.99 for Discovery Plus is much cheaper. Hulu also offers the series on their streaming service as well. Hulu plans start at $5.99. Hulu also offers extra scenes as well. Some of the episodes come in “My 600 Lb. Life Supersized.” 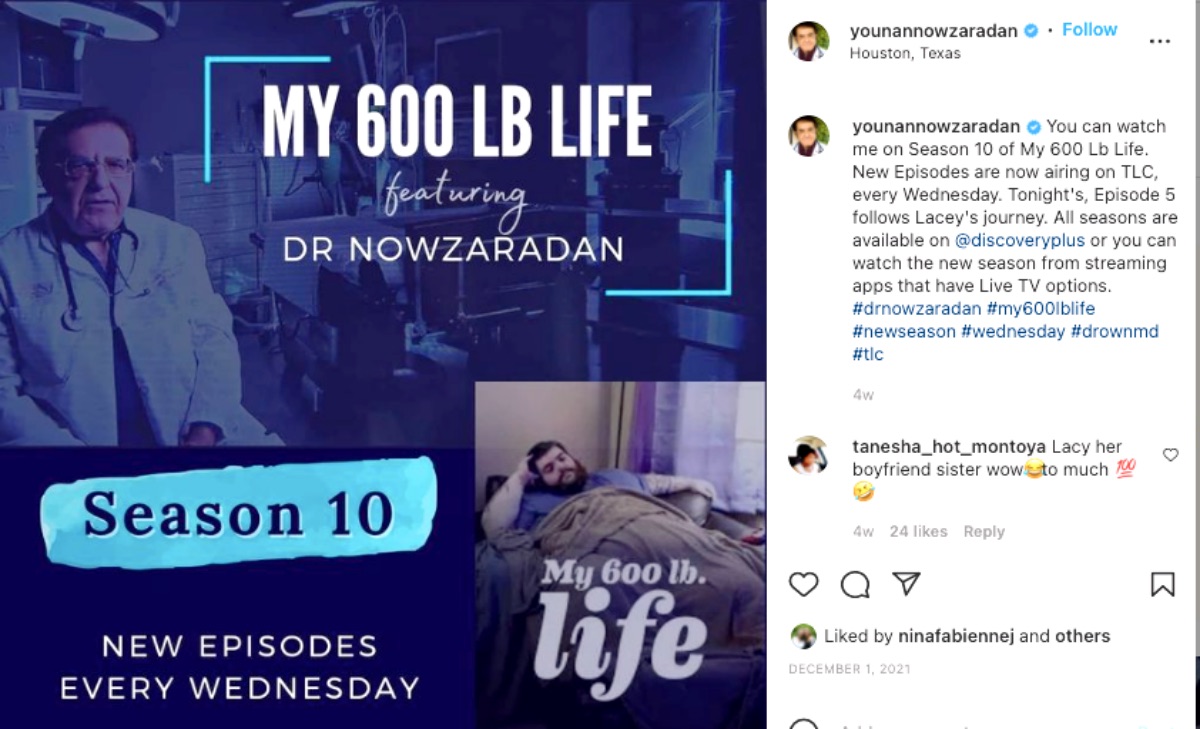 YouTube Tv also offers My 600 Lb. life episodes as well. Most of the episodes can be found on Youtube and watched as many times as you want. Of course, simply searching episodes on Youtube can probably keep any fan content as well.

There is no shortage of ways to watch My 600 Lb. Life so fans can keep up with the popular show whenever they want. Also, TLC has done a few updates show concentrating on contestants from other seasons. TLC wants to keep their fans informed no matter how they watch the episodes.