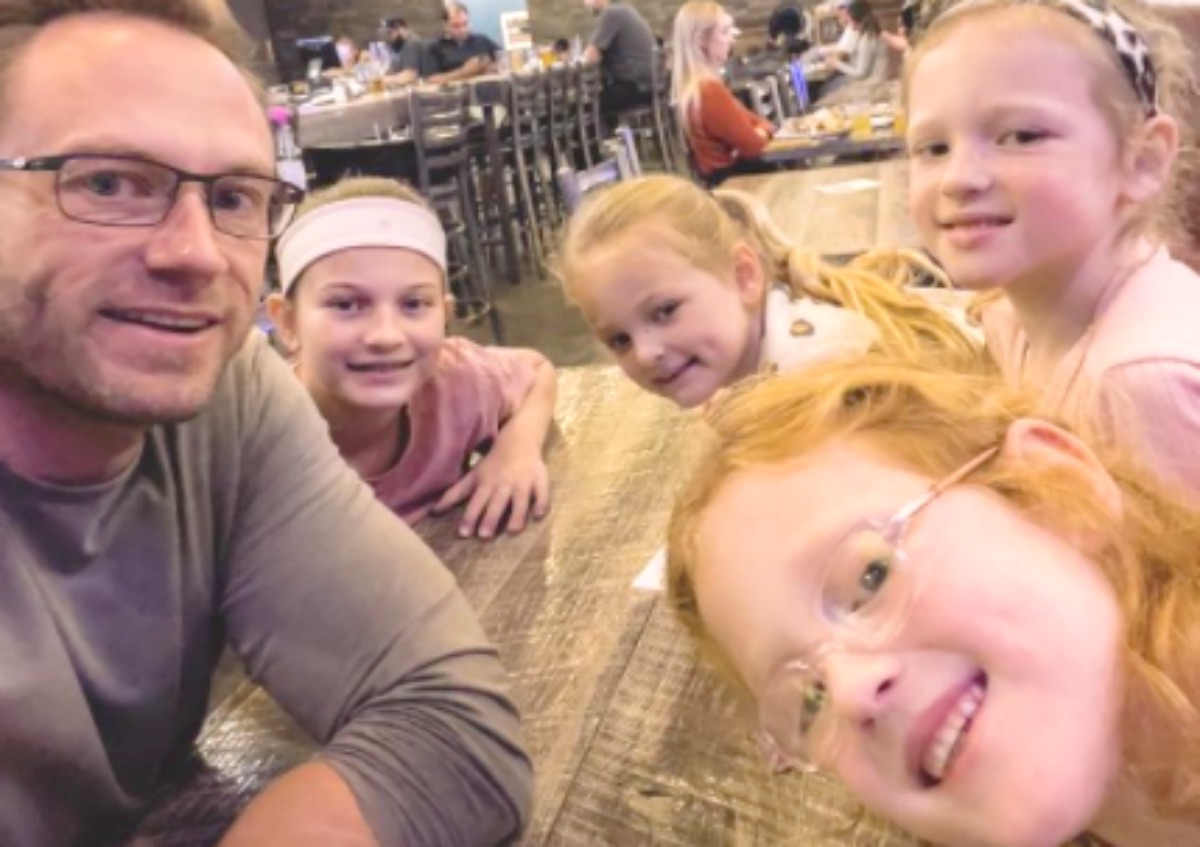 OutDaughtered fans know that the Bubsy quints love the Christmas holidays. Actually, they go all out for every holiday that comes along. However, Christmas is special. So, the quints visited one of the last available places to celebrate the season and enjoyed themselves this week.

As usual, it’s been a fun season for the TLC family. Fans saw that they went out for their official Christmas greeting card photos early. Danielle explained that the schedule over the holidays was packed. Well, fans know that she also loves Christmas, so it’s not unusual to see her say that she looks forward to the season. Later, the family went to the League City Christmas Parade. 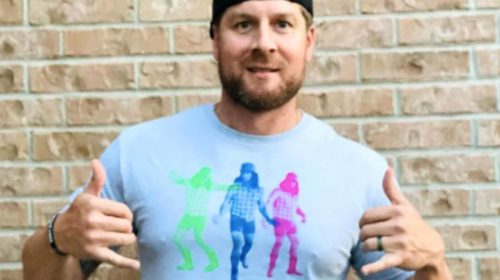 OutDaughtered mom and dad, Adam and Danielle shared plenty of photos of the kids as the season progressed. However, they did manage one that featured just the two of them. Fans raved about it. Although they live in Texas, they set up the theme of a white Christmas.  Although it was a staged photo, fans thought it looked really nice. Well, with New year about to happen, the family went off to discover the last of the season.

Taking to his Instagram on December 30, Adam Busby shared some photos of the kids out with friends. He captioned them with, “Fun night with friends making a last minute trip to @moodygardens to see Festival of Lights before it was gone for another year! Who cares if Christmas is over!🤩 #itsabuzzworld #outdaughtered.”

Moody Gardens is in Galveston, Texas. There, the OutDaughtered kids had the opportunity to see the Christmas lights. But, the place also offers dining, golf, accommodation, theaters, and events. Well, TLC fans see nothing wrong with celebrating the season so close to the new year. One of them wrote, “In my opinion, the Christmas Season is not over until January 2nd.”

OutDaughtered fans always chip in their thoughts when they see the quints. Some of them still can’t get over how quickly they seem to have grown up. Meanwhile, others, despite six years of trying, still can’t tell the difference between the twins. One fan wrote, “The quints are getting so big and growing up, this looks so much fun! I like the relationship between Parker and Hazel❤️😍.”

Another comment read: “Watching them growing up on tv, can’t believe they are this big now. Wow, where has [the]  time gone. What a great looking family you have.”

Meanwhile, other fans asked when the season of the show comes along. We’re willing to bet that TLC fans will see more of the family on their screens way before next Christmas