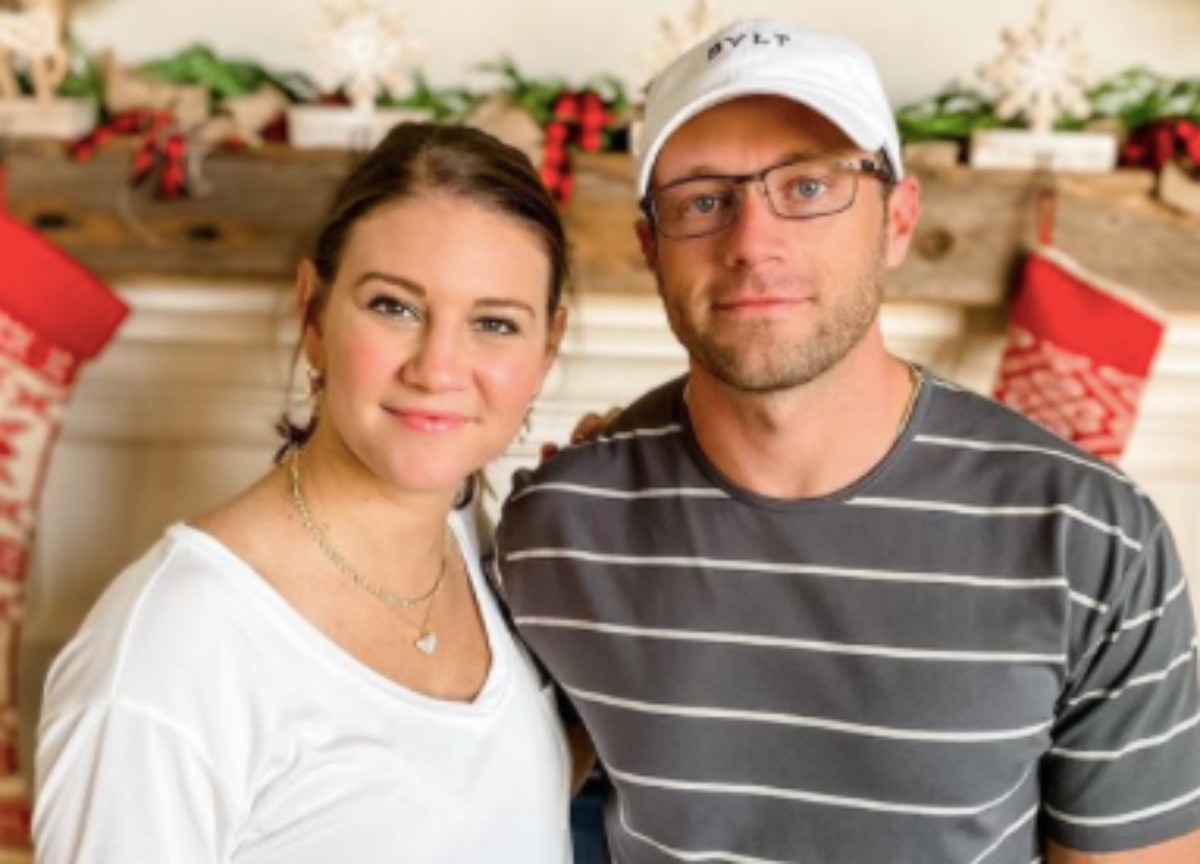 OutDaughtered spoilers emerged about the Christmas season and now, Danielle Busby updated about New Year. Of course, the season brought many family and friends of the Busby family and the kids threw themselves into the fun of it all. Of course, Beaux dog is very much a part of the TLC family, so Danielle also talked about him on New Year’s Day

The Christmas season came to an end and the Busby kids enjoyed one last celebration just ahead of the new year. Adam Busby told TLC fans that they took a quick trip to Galveston with family and friends. There, the kids enjoyed the Festival of Lights at Moody Gardens. In his caption, he told his fans, “Who cares if Christmas is over.” 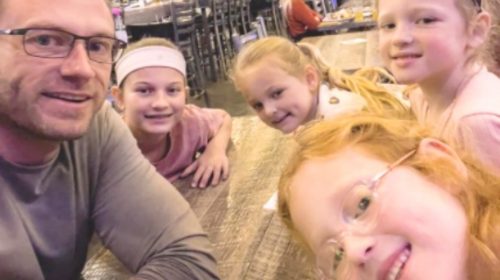 The next day, OutDaughtered mom Danielle also took to her Instagram and talked about New Year. She shared three photos and one of them revealed herself with Adam. Then came a photo of her with her sisters. And finally, she posted a photo of Beaux, the family’s little Frenchie. Actually, he’s more than just the family pet. Over time, the quints and Blayke came to think of him as their little brother.

Danielle said that Uncle Dale Mills and Adam prepared their meal for the new year. The family enjoyed “cabbage rolls… and amazing black eyes [peas] & ham!” Entertainment for the special day included enjoying the outdoors weather and playing games. While they had a lot of fun, Danielle mentioned that she felt really tired out. But before she went away, she mentioned that it was also the birthday of their pooch, Beaux.

OutDaughtered fans know that when Adam arrived home with Beaux as a puppy, Danielle lost it with him. She seemed furious as he never consulted with her first. Plus, she felt that five toddlers and an older sister had already taken up all of her time. However, over the years, she came to love the little pooch. Actually, the quints think of him as their baby brother. Recently, the family brought in another pup named Teddy, so Beaux now has a little playmate.

TLC Fans Wish The Family And Beaux The Best 2022

Unfortunately, the post by the OutDaughtered mom got hijacked by spammers, but genuine comments also arrived. One fan wrote, “Happy Birthday Beaux. 🐶hope you had a blessed day with your beautiful owners.. 🥳🙏.” Other fans remarked about how “cute” the Frenchie always looks. Of course, other folks also wished the Busby family a very “Happy New Year. “