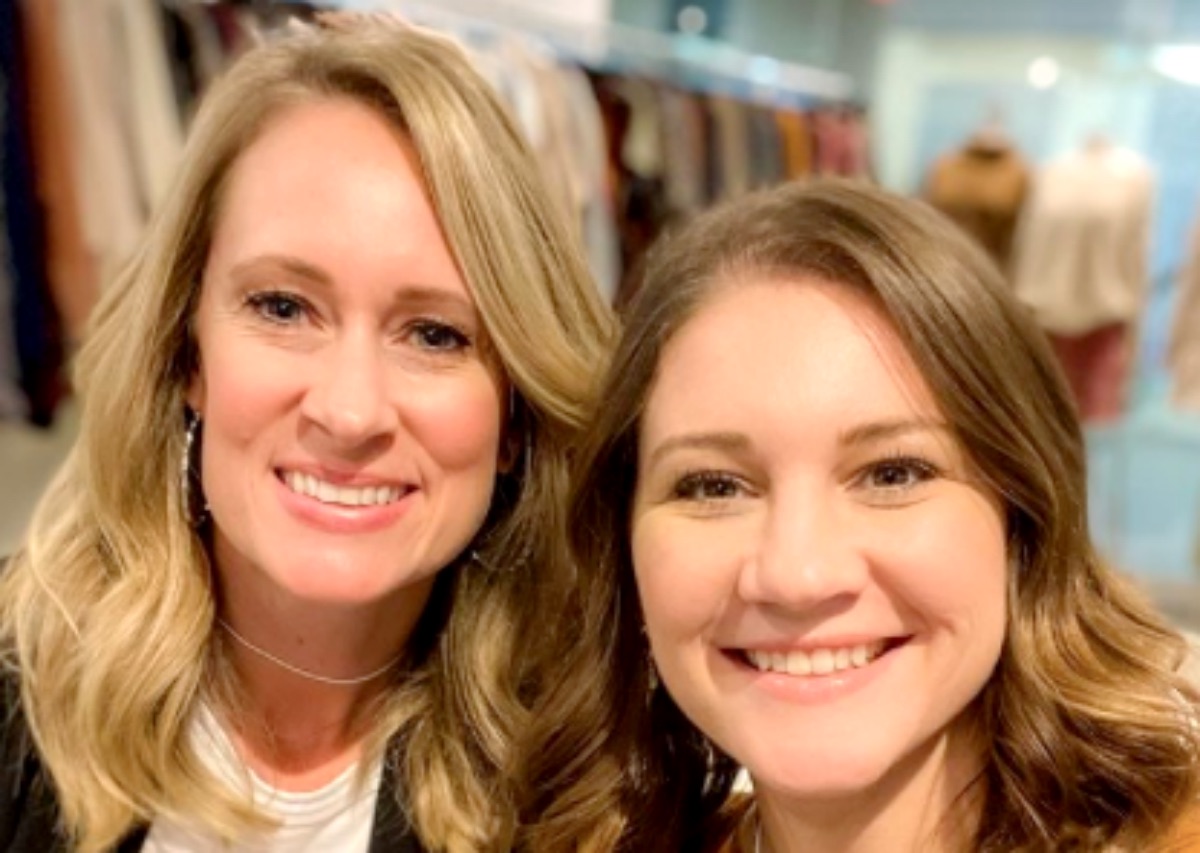 OutDaughtered stars Adam and Danielle Busby run seven businesses, but fans only see about two of them mentioned on the TLC show. So, from time to time, they have to travel away from home. Sometimes, Adam flies out and on other occasions, Danielle goes away for business. This weekend, she was away in Dallas, so Adam babysat the quints.

Last year, fans saw that the quints, Blayke, and their parents met up with relatives and friends. They enjoyed a big party and plenty of kids also attended. Actually, it looked like a blast, as they all danced themselves to a standstill. It looks like the Busby kids really know how to party, and it seemed like everyone had a total blast. Later, Danielle revealed why they threw a party. 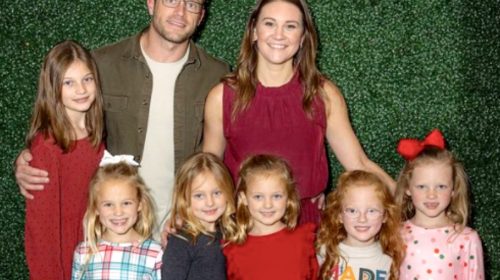 Ahead of the party, OutDaughtered mom, Danielle hinted at a secret. Some fans thought that it might be that they started filming another season of the TLC show. However, it turned out that their Graeson Bee business gets a brick-and-mortar store. She’s very excited about the new clothing outlet, so that’s why she flew out to Dallas recently. Adam said she went to arrange clothes for the upcoming season.

If you follow the family on social media, you probably know that the quints love one particular destination: Starbucks. So, that’s where Adam took them after school on Friday. He said on his Instagram Stories, that “Daddy needed it,” and the kids “wanted it.” His next clip revealed the kids playing around on the chairs while they waited for their orders.

The OutDaughtered quints seemed happy with their treat, and they walked outside to eat. No doubt, when the quints become teenagers, TLC fans will see them hanging at Starbucks with their friends. When Danielle originally told fans about her “secret,” the quints suggested it was a trip to “Buckies.”

When OutDaughtered fans first met Adam Busby, he seemed depressed and stressed. Naturally, he worried about raising so many little girls. He worried about finances and providing them with a good future. Well, those fears are water under the bridge now.

These days, he enjoys treating his kids without counting the small change. Hopefully, the new Graeson Bee store keeps the income coming in. One day, they need to pay for six girls who will probably attend college.