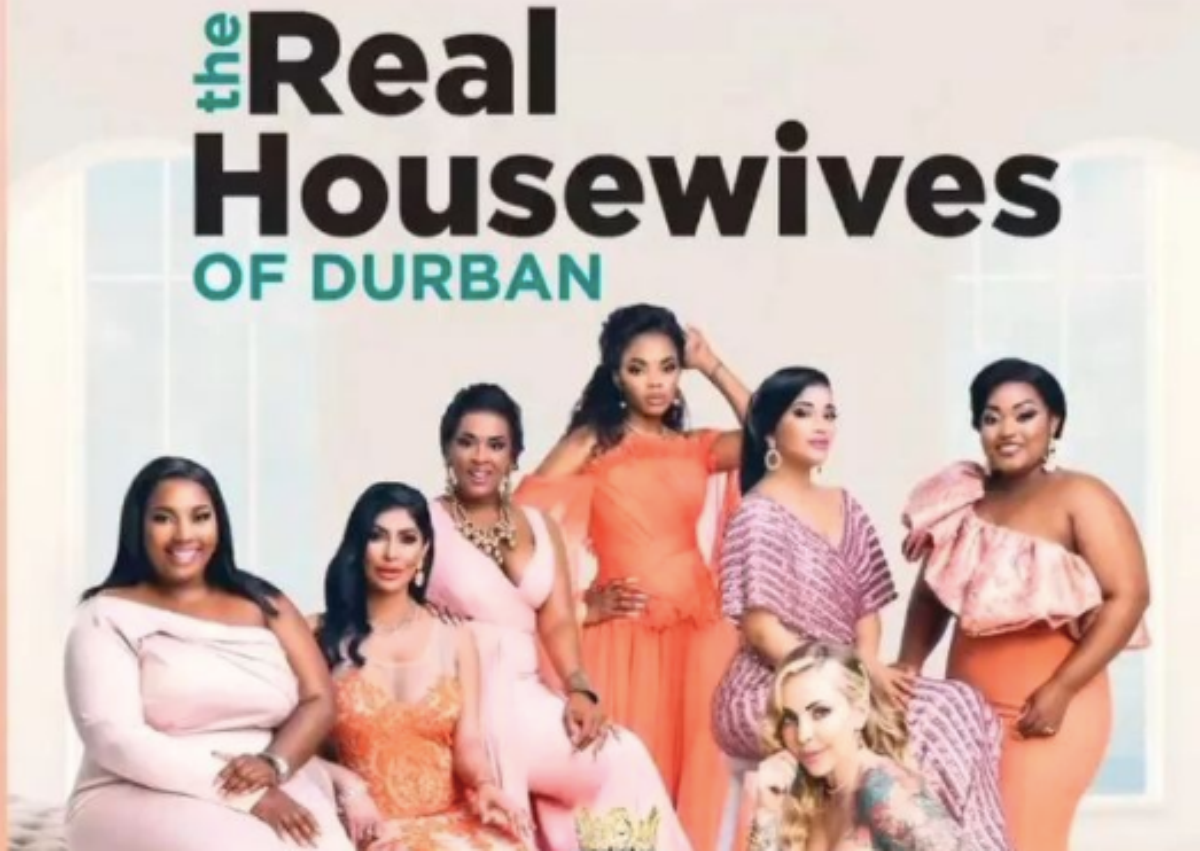 Real Housewives Of Durban is set in South Africa. Meanwhile, other shows come from the continent, like Johannesburg. In Australia, fans can see Melbourne and Sydney. Well, Durban gets a second season in 2022, but you can’t see it on Bravo TV. However, it is available in many countries, with a Showmax subscription.

Real Housewives Of Durban Sticks With The Bravo Formula

In November 2021, Andy Cohen seemed very excited about the upcoming series, Real Housewives of Dubai. Some fans wondered why it came advertised as an “International” show. After all, fans are aware of shows set in other countries already. Well, the other shows never have reunions with Andy Cohen. In fact, the shows are not even produced by Bravo. But, they follow the same formula. 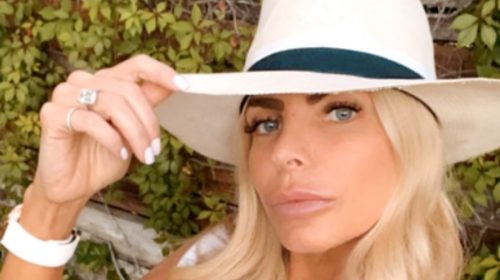 Real Housewives Of Durban is one of those shows where fans won’t see Andy Cohen. However, you can watch it in many countries. While fans are familiar with Orange County, Beverly Hills, Salt Lake City, Potomac, Miami, and more, many of them like the idea of shows set in other countries. The news that Season 2 comes along for the Durban ladies made African fans very excited.

Showmax revealed a poster for the new season on Instagram on January 10. The caption read, “All hail, the queens of #RHODurban are back for Season 2. Catch all the style, fashion, and drama, only on Showmax. 👑.” Fans from several countries reacted, and some of them came from Kenya and further afield.

Those folks who watched season 1 of The Real Housewives Of Durban seemed a bit unhappy. After all, Kgomotso Ndungane and Ayanda Ncwane didn’t feature on the poster. Meanwhile, three new cast members will star in Season 2. Old faces from Season 1 include Nonkanyiso Conco and Nonku Williams. Meanwhile, Sorisha Naidoo and Annie Ludick also return to the diverse cast.

Where You Can Watch It

Real Housewives Of Durban is available on Showmax. According to Technadu.com, many African countries may subscribe. However, it’s also available in “Andorra, Australia, Austria, Belgium, Canada, [and] Denmark.” Fans from Finland, France, Germany, Greece, Iceland, Indonesia, and Ireland may also get a subscription.

Plus, if you live in, Italy, Liechtenstein, Luxembourg, Malta, Monaco, or the Netherlands, you can get it. Other countries include “New Zealand, Norway, Poland, Portugal, San Marino, Spain, Sweden, Switzerland, the United Kingdom, and the United States.”

Be sure to catch up on everything happening with the Bravo franchise right now. Come back here often for more Real Housewives Of Durban spoilers, news, and updates.